Mark Leonard, the ringleader behind the Richmond Hill explosion, died Tuesday at an Indianapolis hospital. 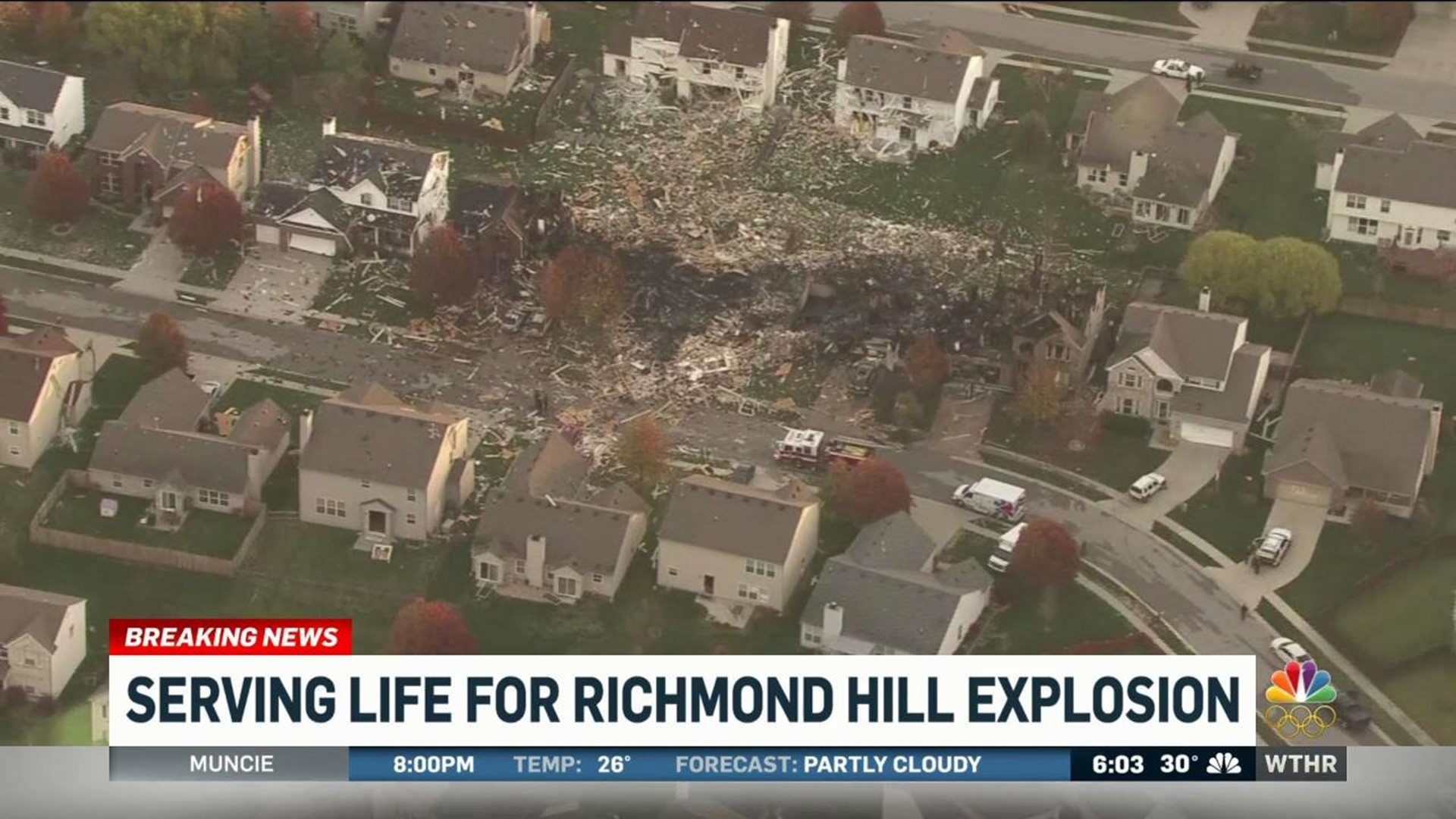 INDIANAPOLIS (WTHR) - Mark Leonard, the ringleader behind the Richmond Hill explosion, has died

The Indiana Department of Correction said Leonard had been transferred to an Indianapolis hospital. He died Tuesday morning.

A cause of death is pending the results of an autopsy, which is scheduled for Wednesday.

Leonard was sentenced to life in prison without the possibility of parole plus 75 years for his role in the south side explosion, plus another 50 years in a murder-for-hire plot related to a witness in that case. He appealed the life without parole sentence to the Indiana Supreme Court, but the court rejected the appeal last May. Earlier this month, the high court declined to hear his appeal on the murder-for-hire plot.