The retirement community is now home to 85 of the 124 veterans honored in the garden. 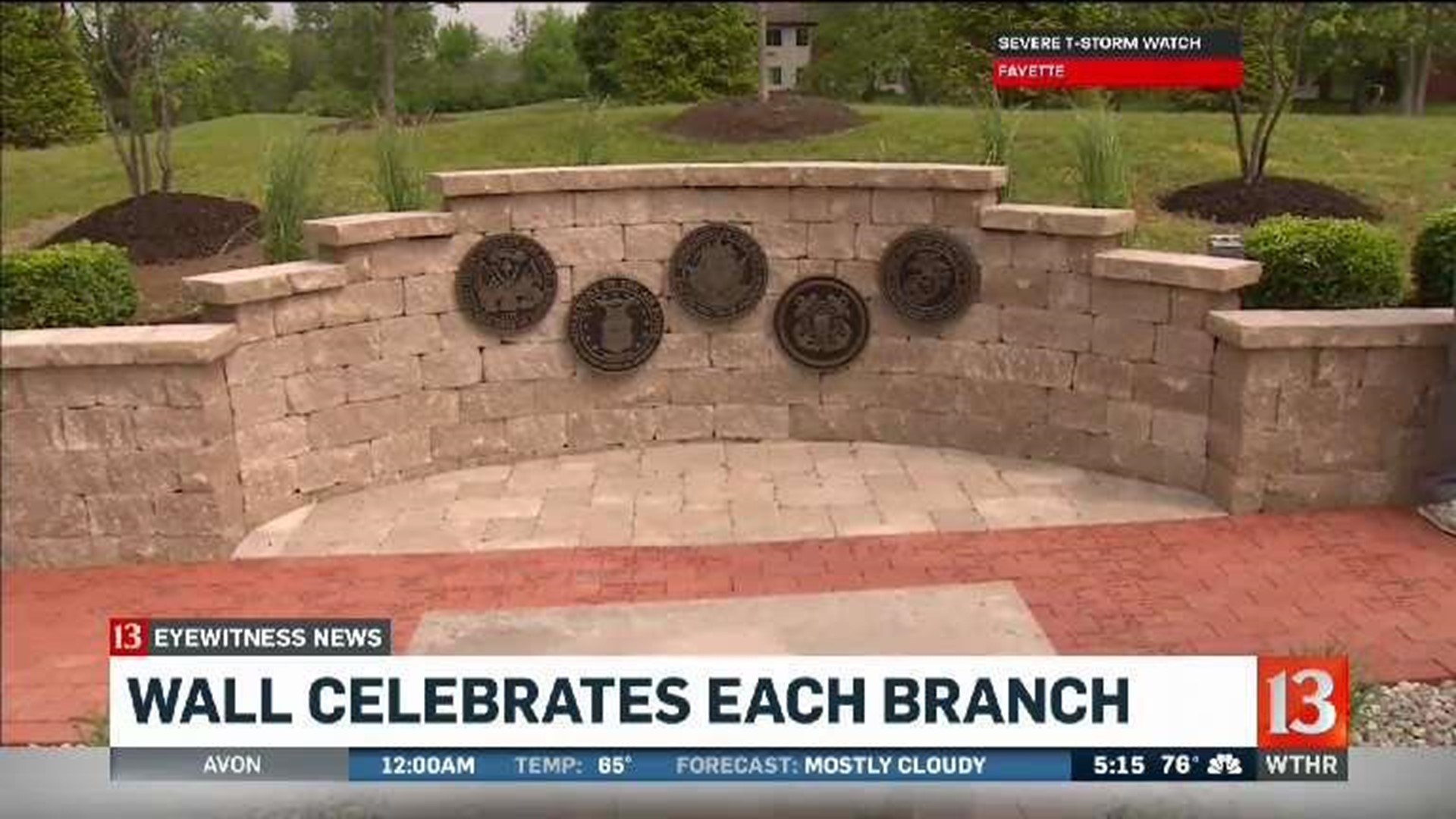 INDIANAPOLIS (WTHR) -- People gathered to dedicate a veterans garden at Hoosier Village on Friday, the day before Armed Forces Day.

Decades ago, those veterans spent years of their life serving our country. Even though that's in the past, they're grateful for this show of support now.

“This is just incredible,” said Norma Nelson, who is a veteran Army nurse. “When we came back, we didn't expect anything. Most people just faded into the woodwork.”

The garden has a wall with brass emblems - one for each branch of the armed forces. Below them, there is a brick floor with a veteran’s name inscribed on each one.

“It's very gratifying,” said Michael Norris, who served in the British Army and is now a US citizen. “We've been living here for better than 50 years, but it's nice to be recognized.”

Veterans say the garden is something they'll be proud to see whenever they walk by.

“It was an honor and a privilege for me to serve for two and a half years in the service,” said James Powers, who is a World War II Army Air Force veteran. “It's been a wonderful life and I'm very happy and satisfied that I've made it to 92.”

The Veterans Garden honors 124 men and women. Eighty-five of them live at the retirement community.