The Indiana Department of Homeland Security is making sure every Hoosier has a working alarm. 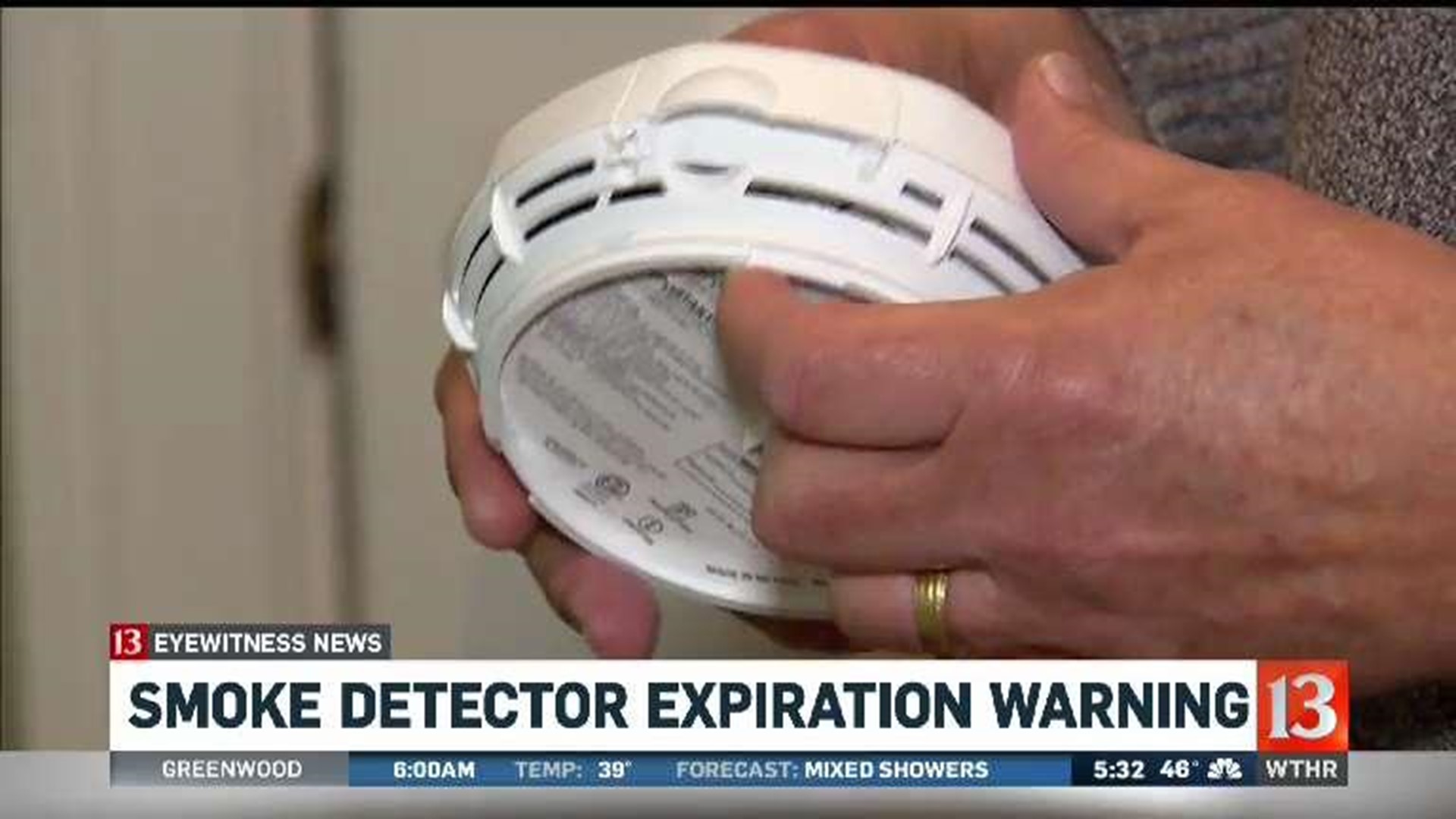 INDIANAPOLIS (WTHR) – Smoke detectors are one of the best ways to save yourself in a fire but changing the battery and testing the alarm might not be enough.

It's a routine Jim Simpson has practiced all seven years he has lived in his current Carmel home - check and make sure the smoke detector was operable.

"It had a little red light. You push the red light and it would beep but it wasn't going off when we had smoke in the kitchen from burning dinner," Jim Simpson said.

The detector did not go off. He had checked the battery and pressed the button to make sure it was working.

"I would push the button every six months or so. We have three. One on each floor," Simpson continued as he was taking one of the smoke alarms down from the ceiling.

It had always beeped which he thought meant it was working but it wasn't.

"The old one had it embossed right in there. Replace after 2003. It was about 27 years old," he continued.

"It was always mentioned, check the battery at the start of every year. No mention that these expire," wife Connie Simpson added.

"We've been here seven years so it was out of date before we even moved in," Jim Simpson observed.

"Make sure you have an escape plan. Practice that plan. Make sure you check batteries two times a year," Gordon explained. "Make sure you press the button to make sure it works and last but not least take it off the wall, look at the label on the back. It will give you an expiration date."

We even checked one of the new smoke detectors and found an expiration label on the outside.

Already this year there have been five deadly fires in Indianapolis, most of which didn't have working smoke alarms.

That's why the Indiana Department of Homeland Security is making sure every Hoosier has a working alarm.

The goal is to install 10,000 in the next two years. Last year there were 93 fire deaths in the state which represents a significant increase over the previous three years.

"How many times have we found a person overcome at the scene of a fire at their home, just at the door," said Fire Marshal Jim Greeson. "We do know smoke detectors give you that extra time to escape."

The "Get Alarmed" program is funded by a federal grant.

For information on how you can get a free alarm, click here.