It's been up and running less than three months and repairs are being made to IndyGo's Red Line. 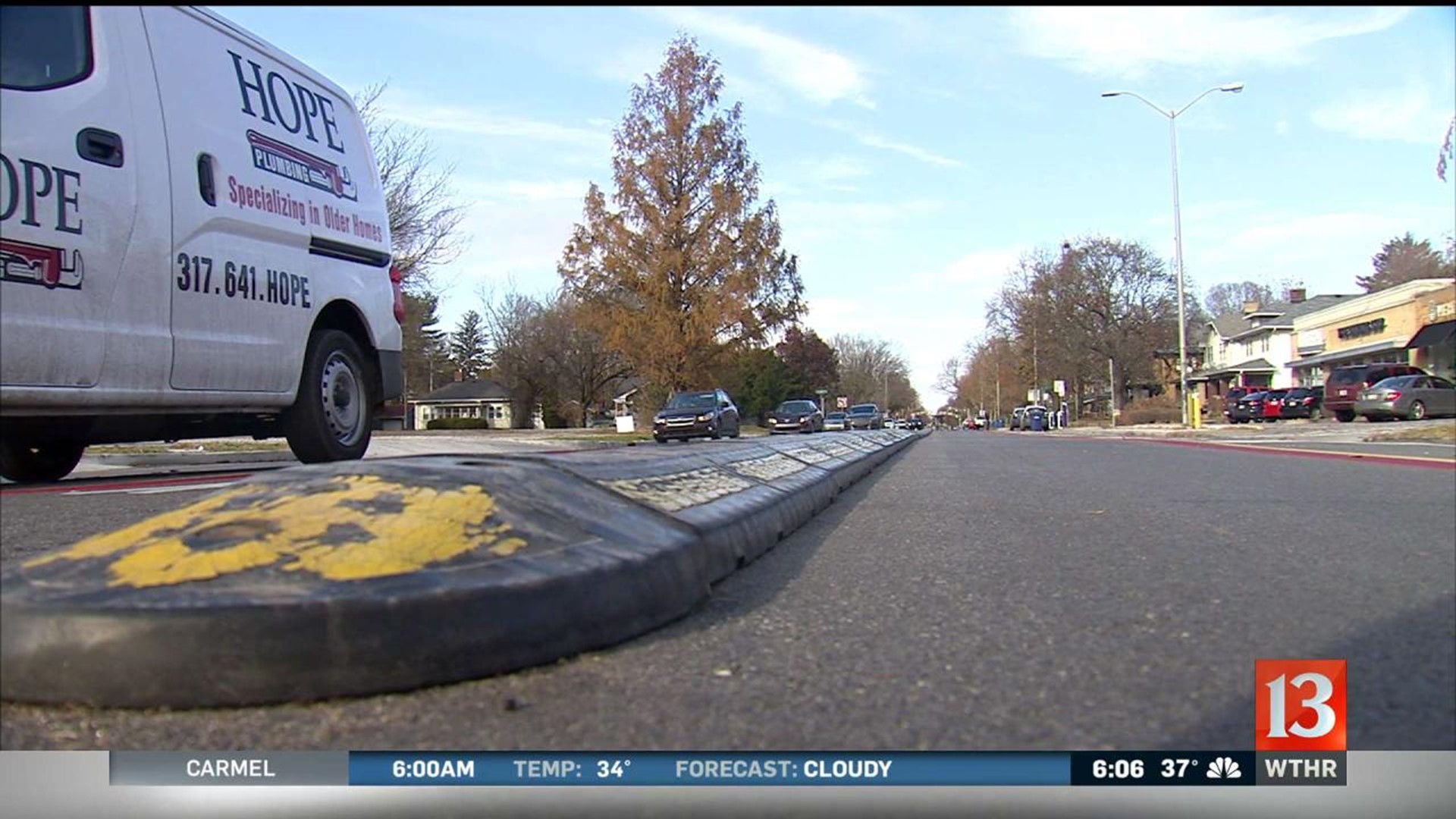 INDIANAPOLIS (WTHR) - It's been up and running less than three months and repairs are being made to IndyGo's Red Line.

Workers have begun removing the rubber medians in the bus-only lane, which runs down the center of College Avenue. Why? IndyGo spokesperson Lesley Gordon said, "Due to improper installation as well as some vehicles running over them, they started to come up, so we're working with the contractor who installed them to rectify it and put in a more permanent solution with a concrete median."

She said the work is expected to take four to six weeks, depending on weather. As for how much it will cost and who pays? Gordon said IndyGo is "in negotiations now with the vendor to understand what those costs are and what cost-sharing looks like."

She said the work will be done in sections and "should be confined to the the bus lanes and shouldn't impact general traffic."

But Gordon said buses will use the normal traffic lanes when need be to get around workers.

She also said the pay boxes are ready to go, meaning the free rides are about to end. The Red Line will start charging bus fares December 1.