Sid Kubesch had set the supersonic flight record in 1963. 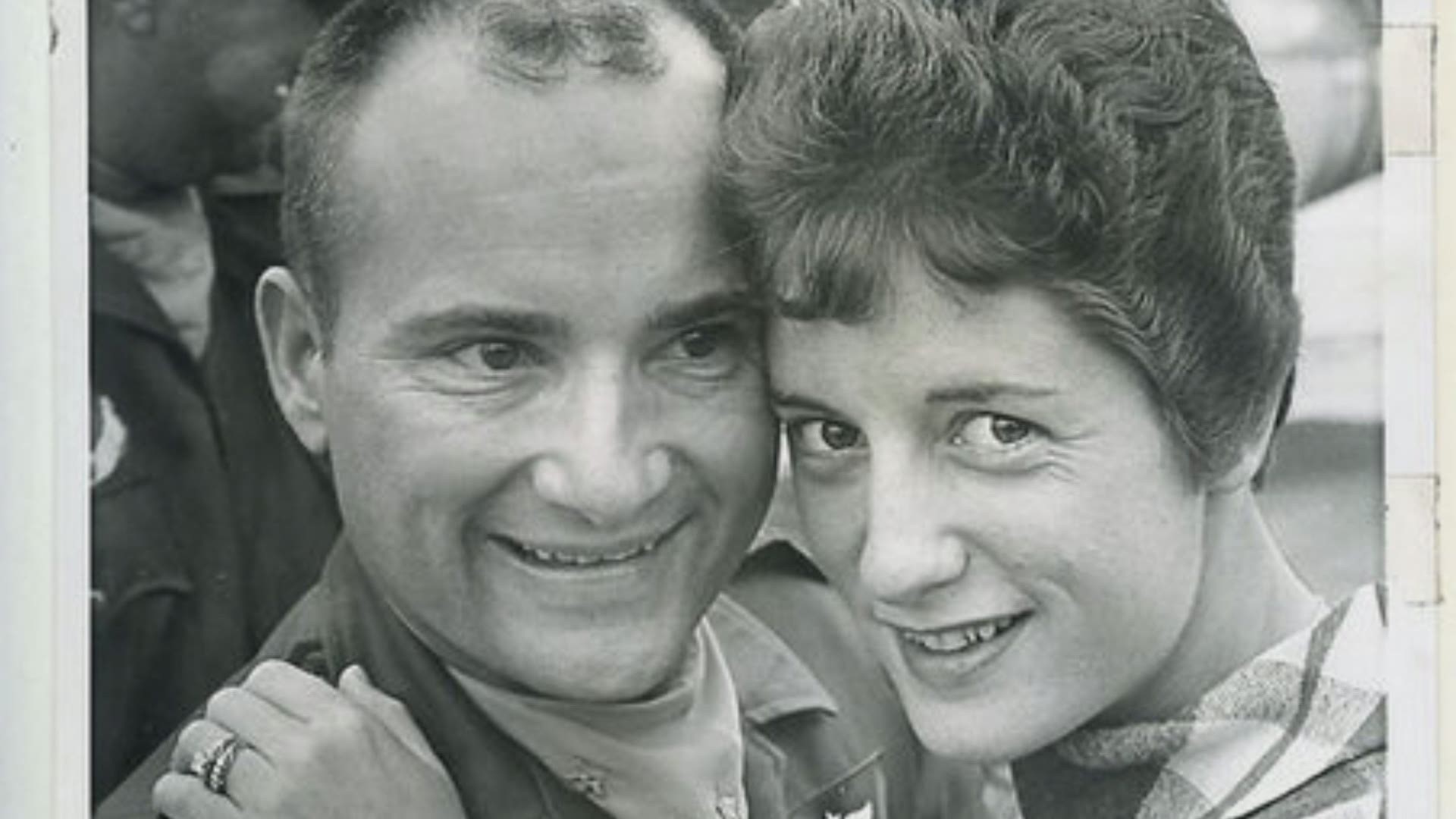 PERU, Ind. — A local pilot who became famous for a record-breaking flight decades ago has died.

Kubesch set the supersonic flight record back in 1963. The story appeared on the front page of the Kokomo Tribune when it happened. The same publication has announced that Kubesch died Monday at his Miami County farm.

He was celebrated after the record-shattering flight from Tokyo to London. Kubesch and wife wife Joey made a trip to New York to be on several TV shows.

The flight wasn't just a big deal because of its record-setting achievement. It also served as a public display of America's strength during the Cold War.

Sid is survived by his wife, five children and numerous grandchildren.