Rally at Statehouse seeks to save Amtrak's Hoosier State line 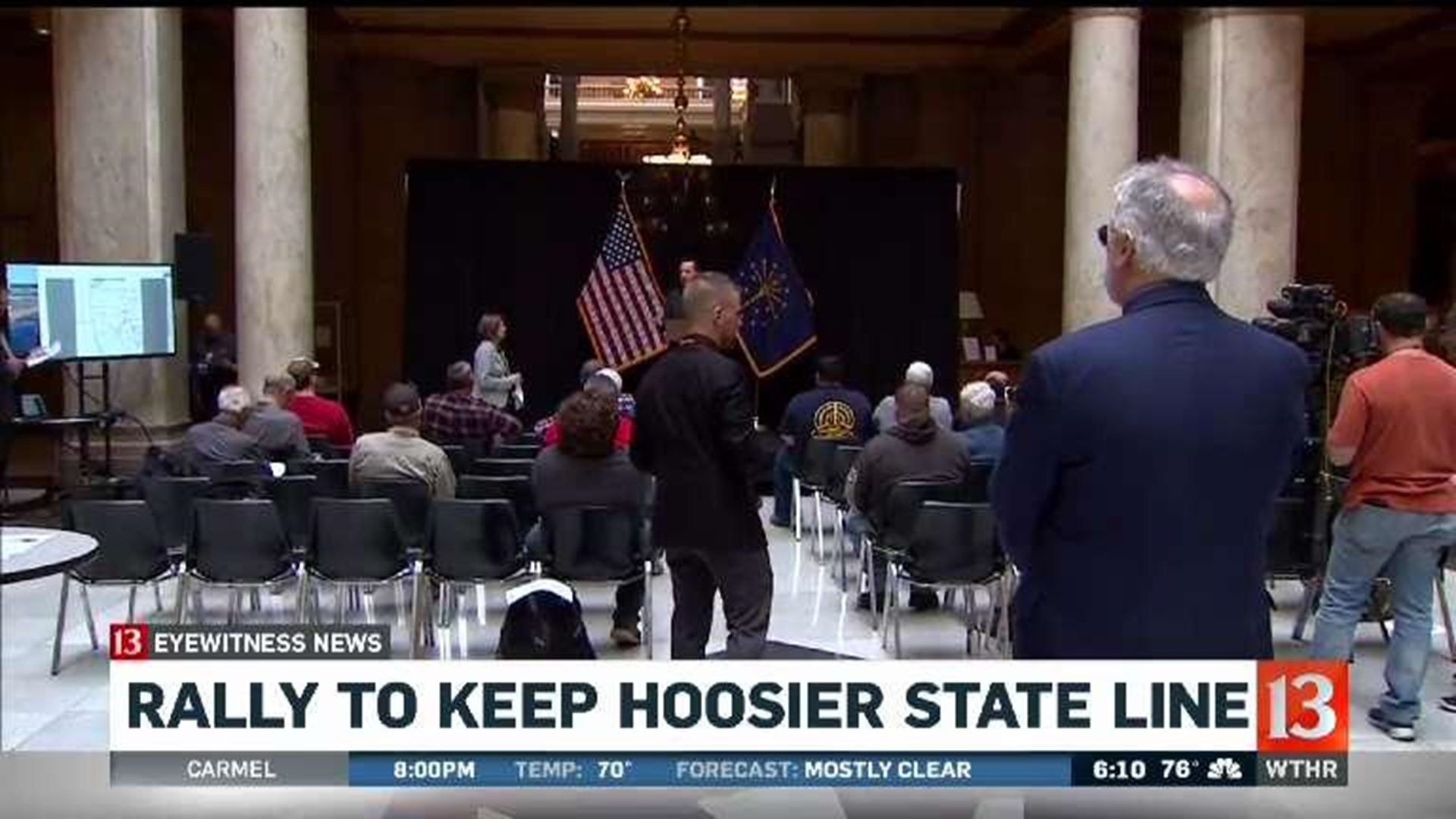 INDIANAPOLIS (WTHR) - The
Hoosier State line
will stop running June 30 if it doesn’t get funding from the state.


Supporters of the line gathered at the Statehouse Wednesday, hoping to convince the governor and lawmakers that the line is an important part of transportation for Hoosiers.


Hoosier State is a 196 mile route and normally runs four days a week from Indianapolis to Chicago.


It has stops in Crawfordsville, Lafayette, Rensselaer and Dyer.


If the line goes away, Amtrak still has the Cardinal, which runs 3 days a week and is part of a longer line from New York City to Chicago.