Barajas was the program director for LaGrande 105.1 and also appeared on Telemundo Indy.

INDIANAPOLIS — Since she was a child, Grisel Barajas seemed destined to share her voice with people.

“I remember being with her and we were all the audience and she was the one with the microphone, interviewing, speaking. It’s something she loved since she was little,” said Lizbeth Barajas, Grisel's younger sister.

Grisel graduated with a degree in social work and worked in that field right out of college.

“She just decided to do what she always loved since she was little and stop being a social worker and pursue her dream as a radio on-air talent,” said Lizbeth.

It eventually led to her dream career, both on the radio as program director and host on La Grande 105.1 and on television as a host on Telemundo Indy.

Tragically, the voice of the beloved personality went silent Sunday when Grisel was killed in a motorcycle crash on Hazel Dell Parkway just north of 106th Street in Carmel.

Police are still investigating but say Barajas was the passenger. Grisel's boyfriend, who survived the crash, was driving.

“They were very close to home, actually, when all this happened,” Lizbeth said. The couple had gone out to eat after a day of soccer with friends.

Lizbeth remembered Grisel, the fourth of five daughters, for her sense of humor and honesty, qualities that drew fans both on air and in life.

“What wasn’t to love about her?” Lizbeth said.

“I’m not saying that because she’s my sister. She was just, she loved everyone.  Anyone that would meet her would fall in love with her,” she added. 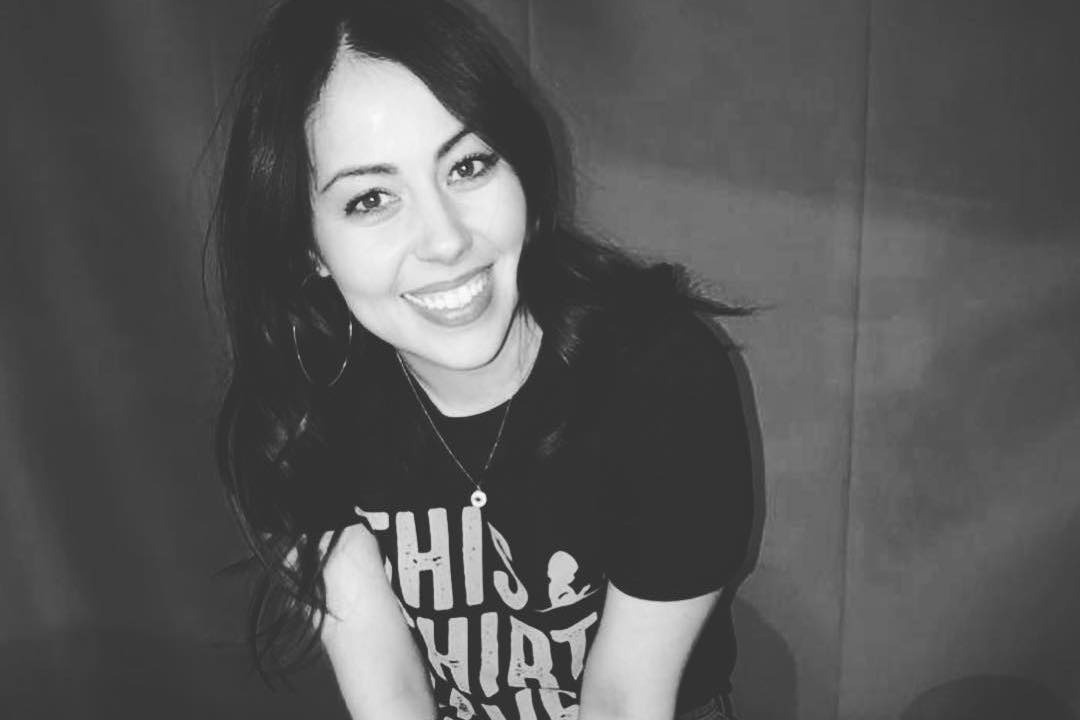 Remembering Grisel Barajas organized by Veronica Corona
Grisel Barajas was a beautiful, talented and full spirited person that was tragically taken from us too soon on Sunday, June 14, in a fatal motorcycle accident. She was an amazing daughter, aunt, sister, and friend. She was an anchor in the community sharing her talents on La Grande 105.1 radio station and Telemundo Indy TV Network.

“She always looked to put a stamp into the city, especially the Latin community, but Indianapolis as a whole. She really looked at this as home,” said Julio Rolon, Barajas’ La Grande co-host.

Rolon remembered Grisel's talent and willingness to help others with it.

“Every time she turned the mic on, she was connecting one-on-one with each listener that was out there,” Rolon said. “She was like my radio sister.”

“The sudden passing of Grisel Barajas has deeply shocked and saddened us. As the Program Director for LaGrande 105.1, Grisel was a valued colleague and trusted friend. She was taken away from us too soon and will be missed by all of us at Radio One Indianapolis and the entire Urban One family. We extend our heartfelt condolences to Grisel’s family and friends.”

Barajas' family, friends and fans are mourning the unexpected loss of a beautiful smile and a spirit that always matched it.

“I’m a strong believer in angels and I want them to know she is watching over our community,” said Lizbeth Barajas.

A GoFundMe account has been set up to help with funeral expenses.