Power Parade happening this weekend will highlight young voices, issues across the city

Anyone who wants to drive the parade route for Power Parade 2020 just needs to show up by 1 p.m. at the Indianapolis Urban League. 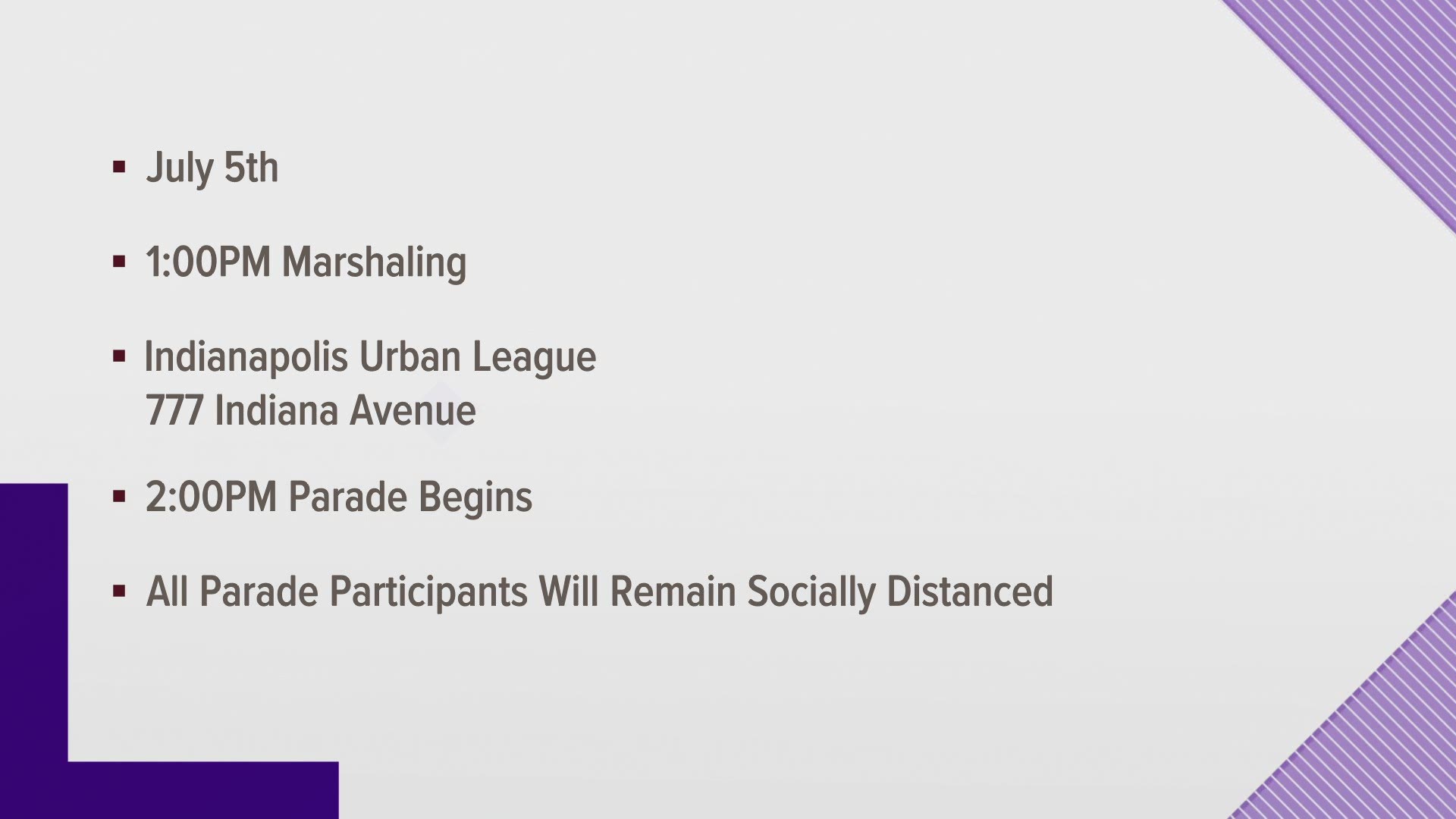 INDIANAPOLIS — Indy’s young people and their families are invited to be in a parade this holiday weekend.

Anyone who wants to drive the parade route for Power Parade 2020 just needs to show up by 1 p.m. at the Indianapolis Urban League. The parade is intentionally designed for young people to ride with their families and give them a voice about what’s been happening across the country and more importantly the Circle City.

The event is possible thanks to a partnership by Listen To Our Future Partners with The Indianapolis Ministerium.  Listen to our Future was Founded by Indianapolis resident Lillian Barkes.

It’s composed of educators and parents who are seeking solutions to address the issues that are creating feelings of hopelessness and disenfranchisement among African-American youth.

Hicks who also helped organize Power Parade 2020 is encouraging young people to help their families decorate their vehicles with their own unique designs.

“There will be some decorating stations but the best cars are those already for us that are decorated,” said Pastor Hicks. “If you want to decorate your car, get there early I would imagine because we are going to be socially separated that we stay in our cars that we have our mask on.”

Power Parade 2020 is July 5 for all young people and their families.

Participants will marshal at 1 p.m. at 777 Indiana Avenue for a 2 p.m. start time. The route will go through downtown. Social distancing will be practiced.