While investigating a series of reports of missing teenagers, Lt. Michael Turners uncovered a disturbing game children are playing on social media. 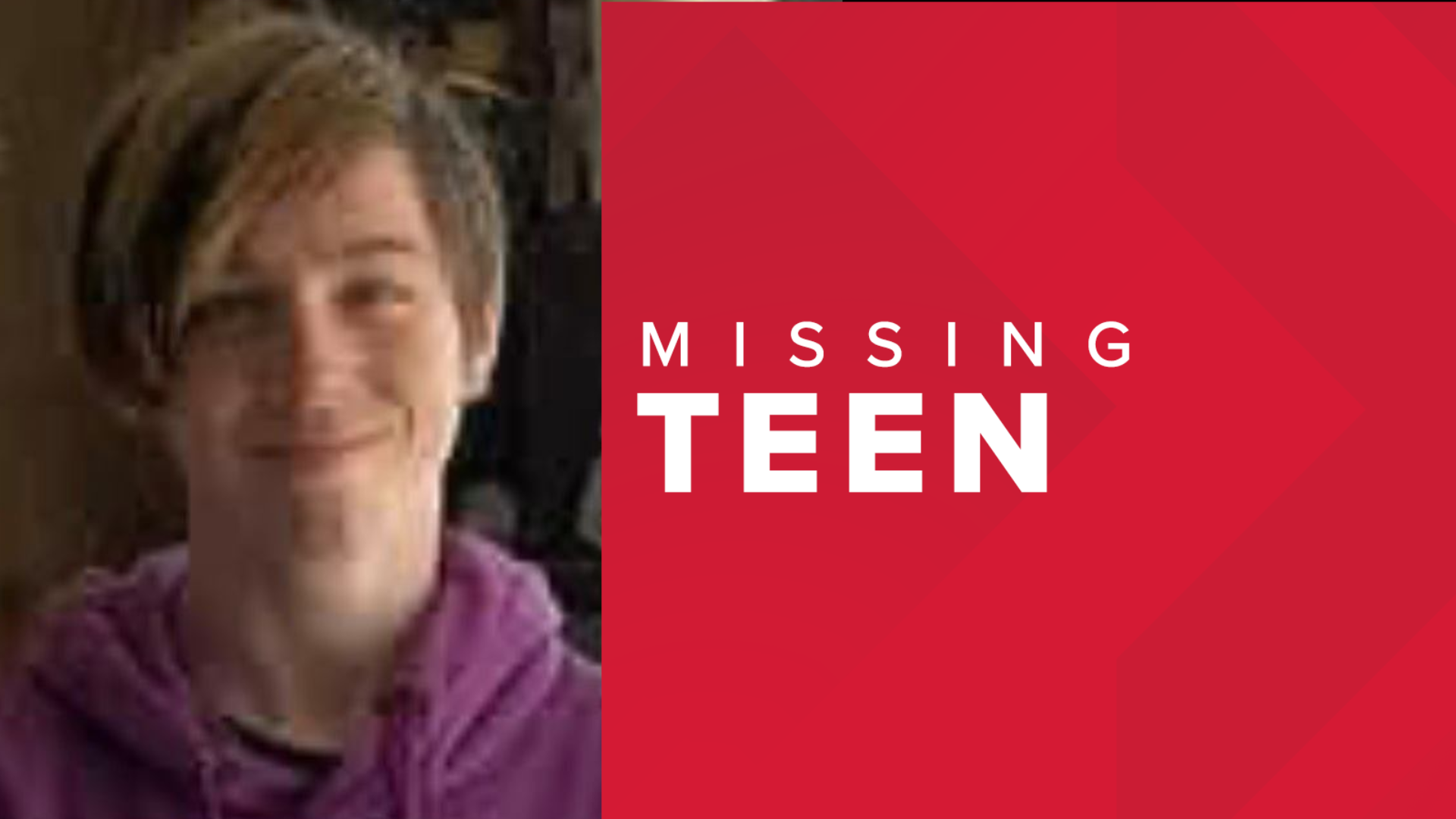 SHELBYVILLE, Ind. — Police in Shelbyville are warning families about a new challenge spreading among teens online.

They got concerned after a recent surge in runaway reports and, while doing research, discovered the "48-hour Challenge," which investigators call a dangerous game.

Shelbyville PD tells 13News they have located 17-year-old Tony Bridges. He disappeared April 9 and had not been seen by family in days. Police said he is part of an alarming rise in runaway reports in Shelbyville.

They've had seven reports of missing teens in just over a week.

"When a child disappears, it goes to the top of the board," said Shelbyville Police Lt. Michael Turner. "So the detectives that work the case put that on top of everything else, and put all their effort into finding these children."

But while investigating the surge in cases recently, Turner said he also found something concerning: an online trend called the "48-hour Challenge."

It's where teens cut off contact with family and friends as a game to get likes on social media.

13News talked with a Shelbyville High School senior who said she's heard people talking about the challenge at school.

"It's to see who, I guess, can get the most famous for going missing within the community," she said. "I've heard teens who were in the hallway like, 'Why didn't you post me on snapchat? Why didn't you post about me when I went missing?'"

While police have not specifically connected the 48-hour challenge to the cases in Shelbyville, they are worried enough to share a warning for parents and teenagers.

"If it's a game you're trying to play, just don't. It's not worth it," Turner said. "They don't understand the stress that it puts on the families, the heartbreak the families go through"

He said it's also stressful for police, who immediately divert resources and manpower to find a missing teen who isn't really missing.

Game or not, detectives work every case here seriously. In seven of the seven recent reports, kids were found and are now safe.