Police: Man robbed and shot on north side

Metro Police are searching for the person behind a robbery and shooting on the north side. 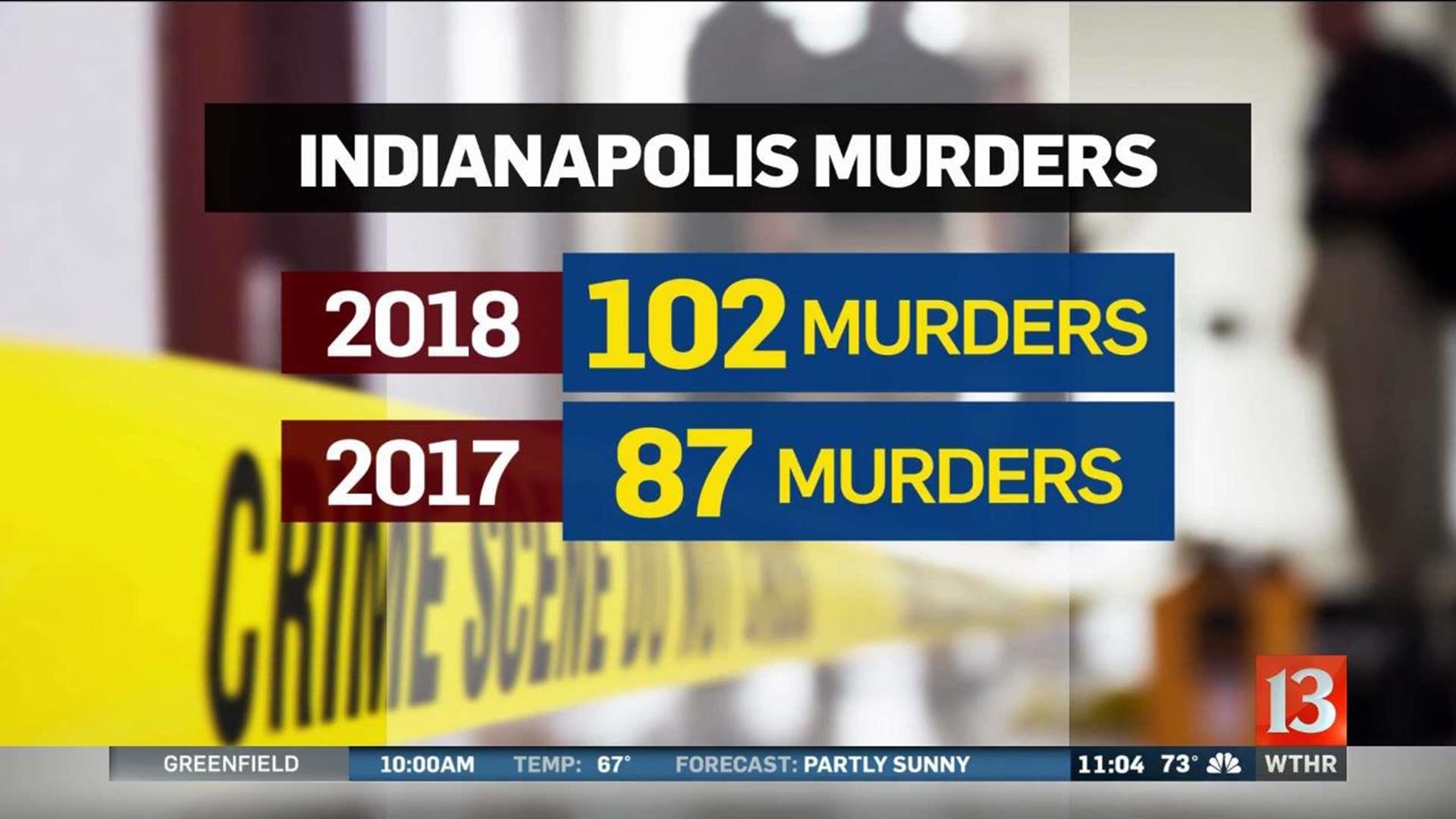 INDIANAPOLIS (WTHR) - Metro Police are searching for the person behind a robbery and shooting on the north side.

It happened Wednesday afternoon as a man was walking behind a commercial building at East 52nd Street and Ralston Avenue.

Investigators say a man with a gun robbed the victim and then shot him in the lower leg.

"I heard a gunshot. I looked out my window, and I saw a guy running east down the alley,” said witness Rick Cunningham, who couldn’t see whether or not the gun was still in the suspect’s hand.

Since the suspect ran north from the crime scene, there was not a lockdown at nearby IPS School 91, which is a few blocks east.

IMPD is checking to see if this crime could be related to about four other armed robberies by a man on foot in this area over the last few weeks.