Police: Man confesses to 2008 murder 'to get peace' in his life

The Henry County Prosecutor filed murder and burglary charges against a man that police say confessed to killing another man in 2008. 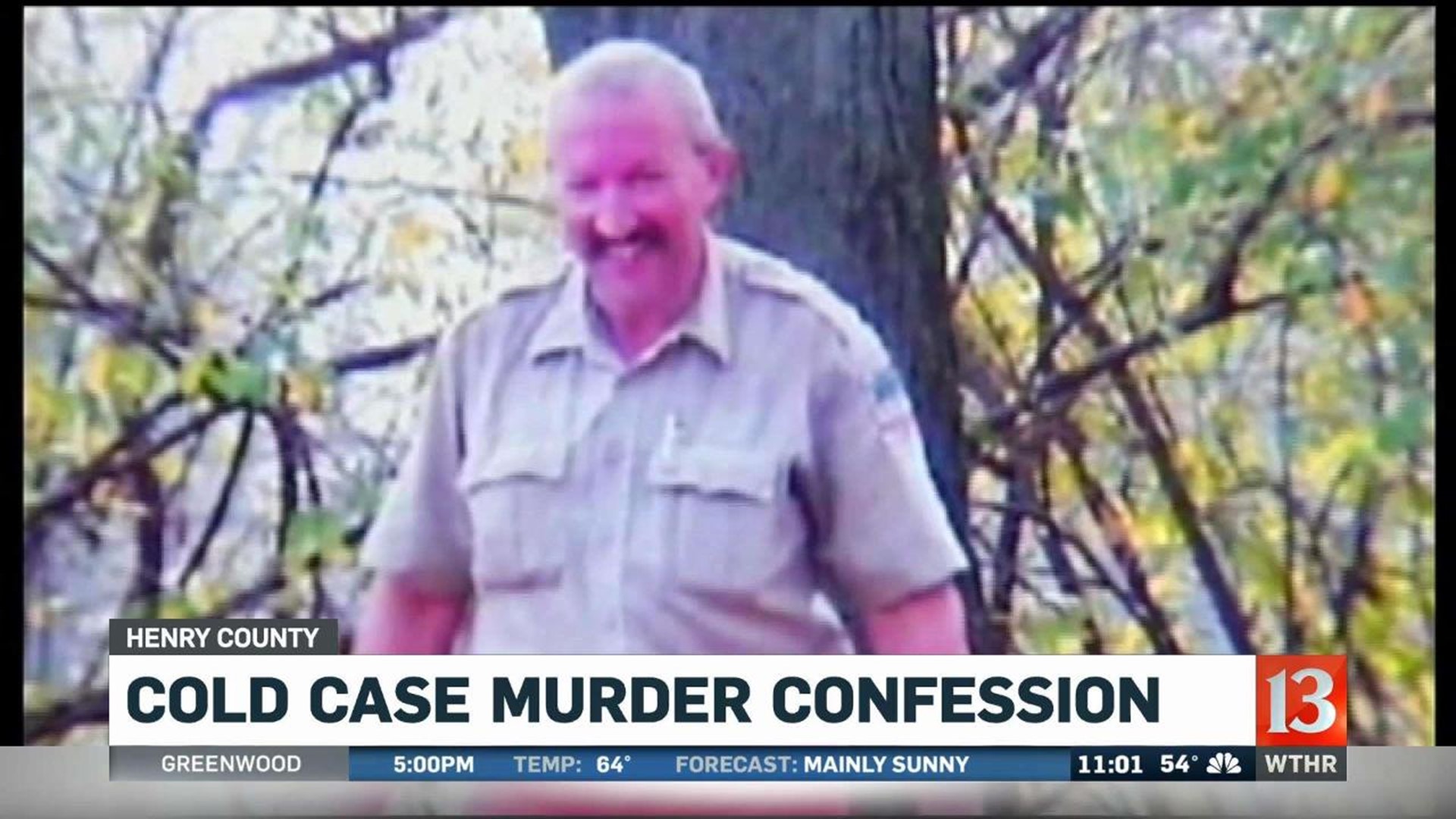 Zirkel told investigators he went to burglarize the home just outside Middletown, but Patterson interrupted it.

Within months of the 2008 murder, Zirkel was jailed after a string of break-ins and burglaries. Prosecutors say he’s been behind bars repeatedly since since the murder.

The victim’s house still stands on a Henry County road, where a decade ago a woman came home to find her husband dying. Patterson, 49, was beaten over the head repeatedly with a crowbar.

“It was very emotional, I just remember telling her on the phone we were going to be filing the charges," said Henry County Prosecutor Joseph Bergacs. "She just said on the phone 'just overwhelming' emotionally.“

Bergacs told Patterson‘s widow that a now-51-year-old prisoner at the Pendleton Correctional Facility confessed to murdering the man 10 years ago.

According to court papers, Zirkel contacted investigators from prison and said “he could not have any peace in his life until he got this out.“

He confessed to the murder.

Court documents say Zirkel was a suspect almost from the beginning. A red truck like his was spotted by a couple of neighbors at the victim’s house on the afternoon of the murder and in the neighborhood that day.

One woman told police a man in that red truck actually knocked her door but she decided not to answer.

Investigators talked to Zirkel then but couldn’t make a case. Affidavits say he had cleaned blood from his car with paint thinner, burned his clothes and threw a pry bar into a stream.

“For something like that to happen to a person like that and a family like that, it’s just, it hurts," said Jim Cade, Patterson's former neighbor.

“I think justice has got to be done and I hope it’s the right one. I can’t comprehend anyone doing it," said Faye Cade.

“It’s just really nice to know that the family in this case of Mr. Patterson, they can have some closure," Bergacs said. He also told us police did a great job investigating the case ten years ago.

The victim’s wife has built a new life in a new county, Bergacs said, but after talking with her this week he said “knowing that something was going to happen and charges were going to be filed I think she had a good feeling about it.“