The crash happened around 9 p.m. Wednesday on U.S. 52 near New Palestine. 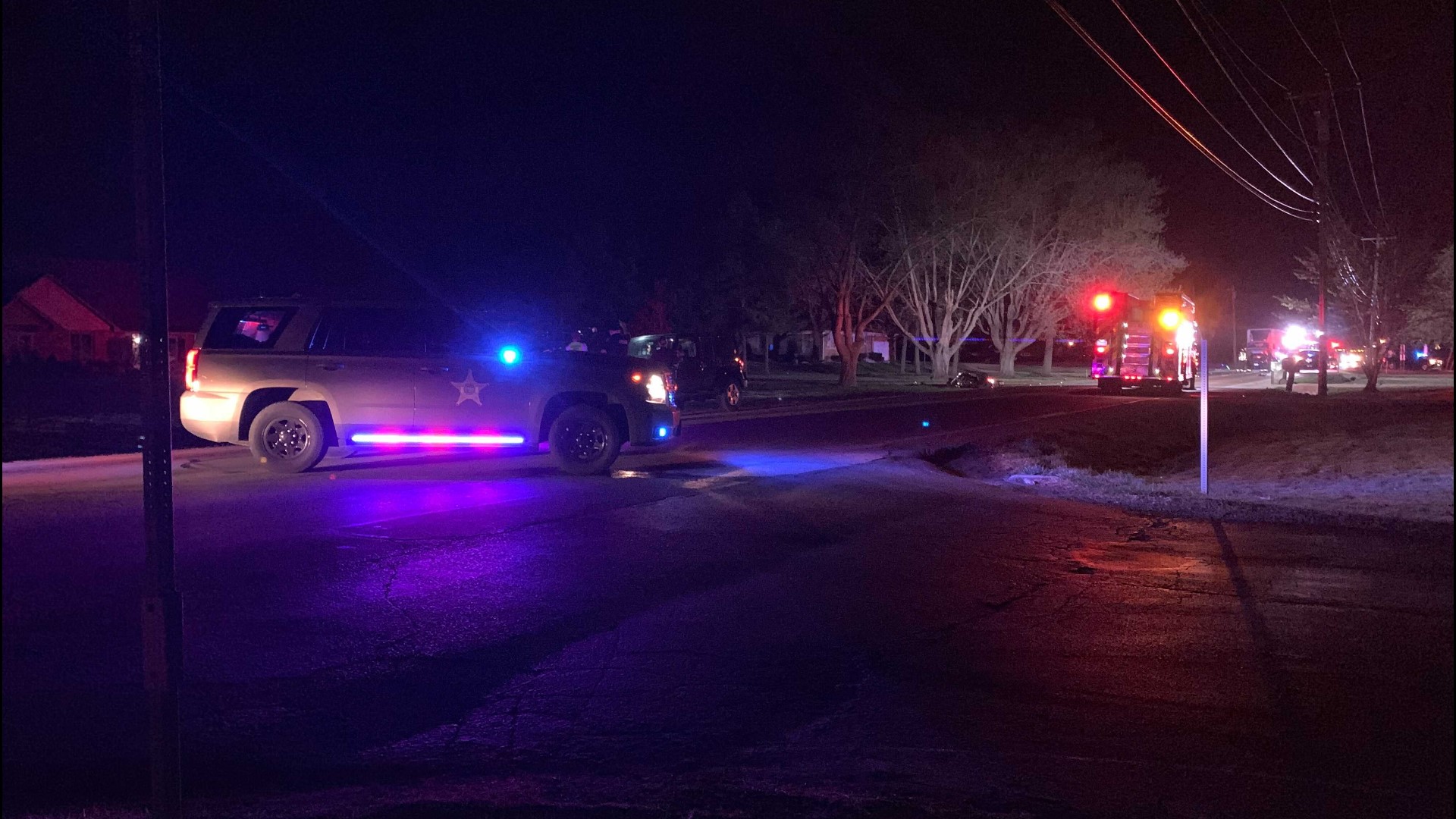 The crash happened around 9 p.m. Wednesday on U.S. 52 near CR 550 West, west of New Palestine. Police tell 13News a motorcyclist was driving recklessly and at high speed west on U.S. 52 when the rider struck the back of a Jeep that was also traveling westbound.

The rider was taken to IU Health Methodist Hospital. Police at the scene said they did not know the condition of the rider, though a notification from INDOT confirmed a fatal crash at the location.

The road was closed in both directions as police investigated the crash.

The driver of the Jeep was not injured, police said.