A pregnant woman is dead after getting hit by an IMPD officer driving to work. 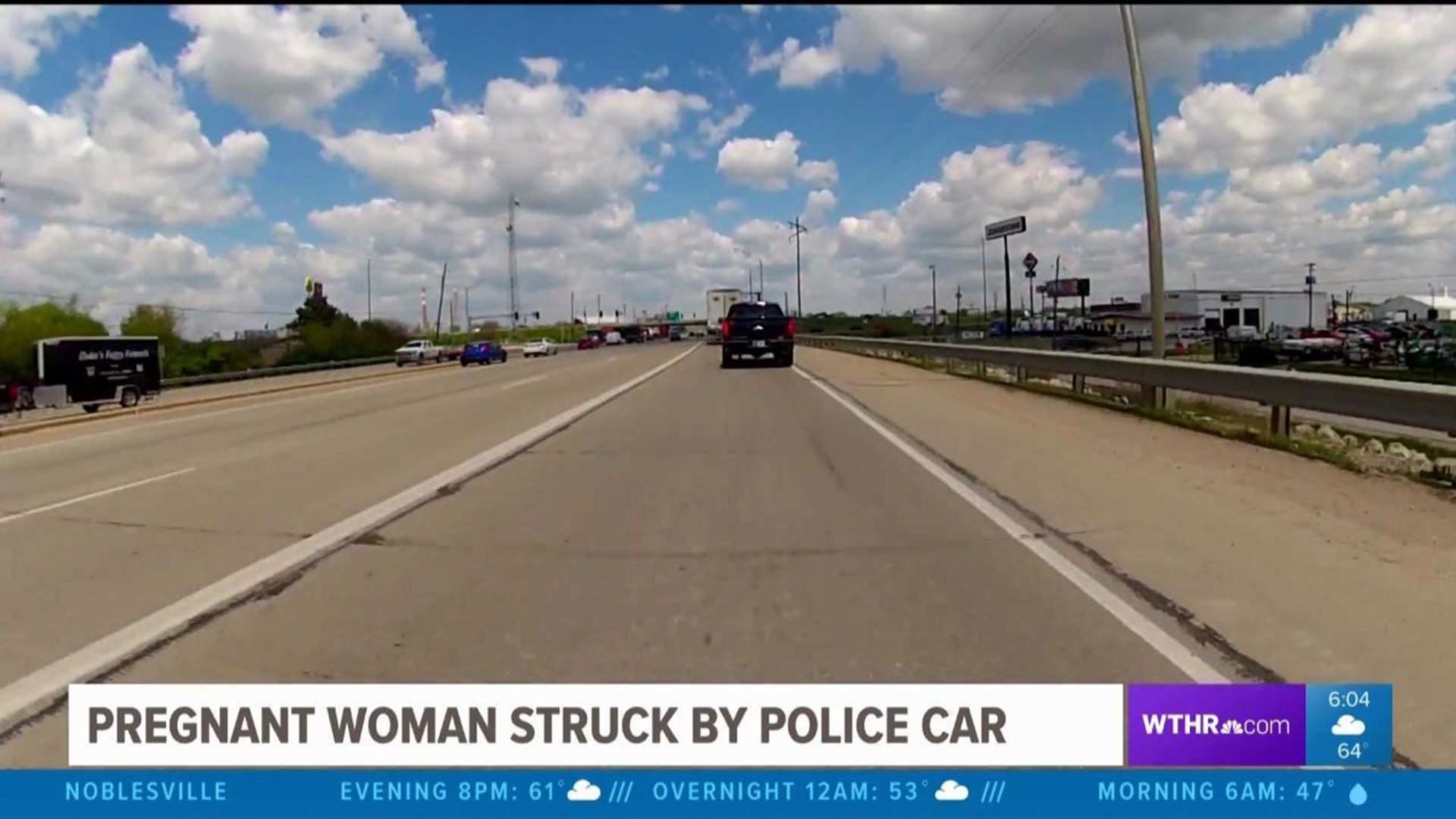 INDIANAPOLIS (WTHR) — A pregnant woman is dead after getting hit by an IMPD officer driving to work.

Officer Jonathon Henderson was reporting for his shift when he hit 23-year-old Ashlynn Lisby.. It happened while he was driving to the entrance ramp to I-465 east from South Harding Street around 9:45 Wednesday night.

“The officer immediately began performing CPR, but the individual did in fact pass away,” said Chief Randal Taylor, IMPD.

Henderson is a 22-year IMPD veteran. He told crash scene investigators that as he drove onto the on ramp, he didn't see Lisby. No word yet on why she was walking in the area.

“It appears that there were some street lights in that area that were not working...and that's unfortunate wearing dark clothing obviously," said Assistant Chief Chris Bailey, IMPD.

When medics arrived, they took Lisby to Eskenazi Hospital in critical condition. She and her unborn child later died.

13News has learned that Lisby has struggled with homelessness in the past.

Henderson is cooperating with the investigation. He did a blood draw after the incident, which is standard for anyone involved in a fatal crash. Chief Taylor said the breathalyzer measured zero so there is no reason to believe Henderson was impaired.

The department also wanted to send a message to Lisby's family.

"We grieve with them,” Bailey said. “Our officer tried to save these lives after this tragic accident occurred and our hearts go out to them."

In many cases, when an officer is involved in a fatality they go on administrative leave during the investigation, counseling is also available for the officer.