Journalist who covered the Emmett Till murder trial recalls attitudes of the time, hopes lasting change is here 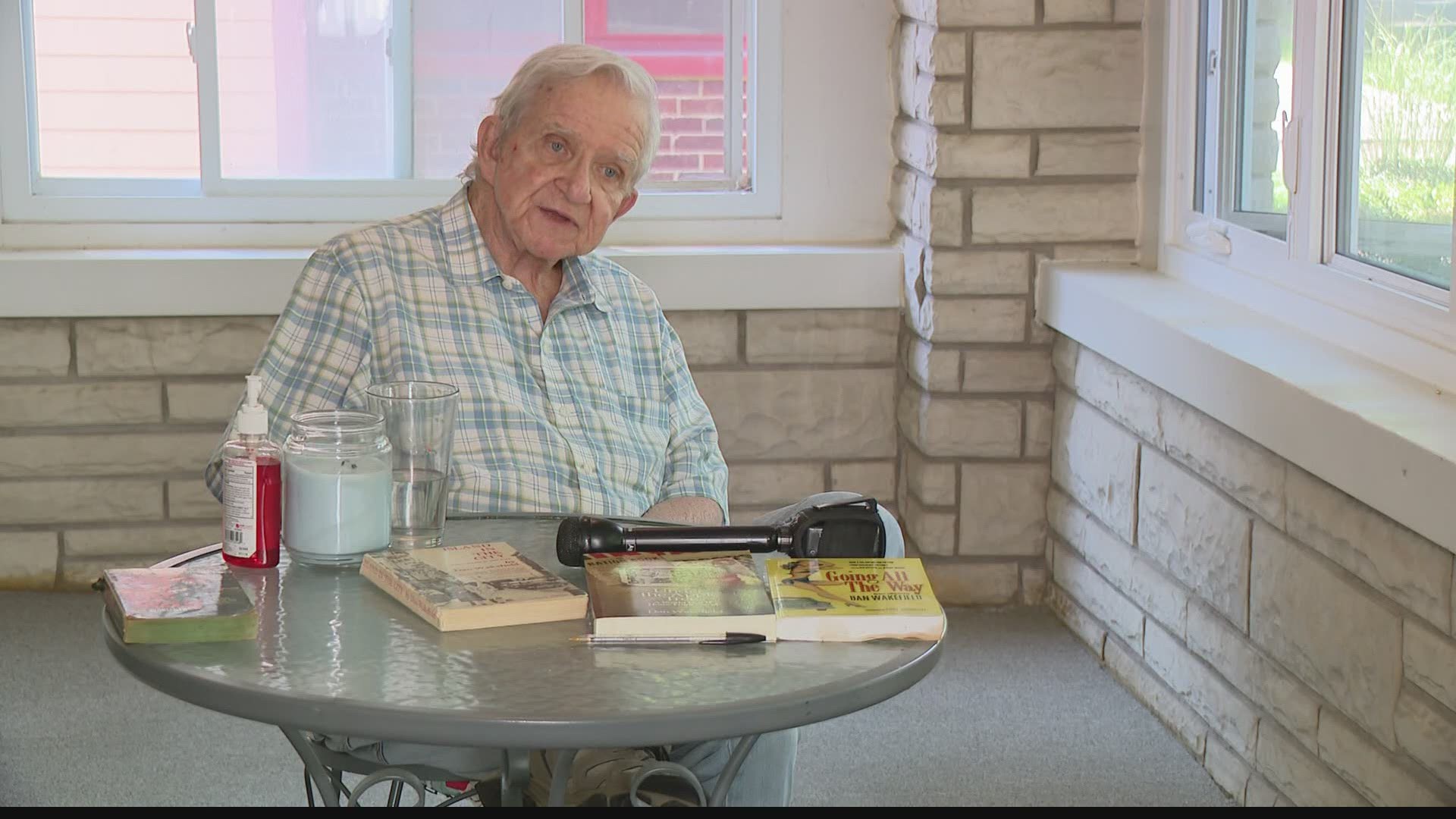 INDIANAPOLIS — As he watched video of George Floyd’s murder and the weeks of nationwide protests that followed, Dan Wakefield couldn’t help but think of another murder, one that happened nearly 65 years ago in Mississippi.

Emmett Till, 14, an African-American teen, was visiting the south from Chicago and staying with relatives when was killed by two White men. The men had accused Till of whistling at a White woman.

“They took him away and he was found two or three days later at the bottom of the Tallahatchie River with a 50-pound cotton gin fan tied around his neck,” said Wakefield, 88.

Wakefield knows the details of Till’s murder well. He was in the courtroom at the trial of the two men accused of killing Till.

Wakefield was 23 at the time and a reporter for The Nation Magazine.

“When I first got there and went to the courthouse, a White man from the town said ‘I don’t understand what’s the big deal. This is being very upset about nothing,’” Wakefield recalled.

That kind of prevailing attitude was the reason Wakefield says he wasn’t surprised when after a five-day trial, a jury acquitted the two men.

“The defense attorney, when he summed up the case, he said, ‘I’m confident that every Anglo-Saxon man of you on this jury will vote to set these men free,’” Wakefield remembered. “It was a general lack of awareness, the feeling that Black lives did not matter.”

It's the same feeling Wakefield saw last month on the face of the police officer kneeling on George Floyd’s neck. Floyd died as a result.

“I think maybe the reason this is more, has sunk into peoples’ consciousness, is the police officer, looking straight at the person filming as if ‘What’s the big deal? Here I am, taking the life of a person, but it’s a black person, so what’s the big deal?’” said Wakefield.

To Wakefield, what happened to George Floyd stems from the same kind of mindset of the two men who murdered Emmett Till.

“In a way, it was much the same because the men who killed Emmett Till felt that there would be no reckoning, that they had the power, the privilege to do this.  And obviously, the officer who killed George Floyd felt he had the power to do this or he would have hidden his face,” said Wakefield.

Wakefield said he’s hopeful the country is on the precipice of real change because of protests.

“It took thousands of people going into the streets and marching and saying over and over and over again, ‘Black Lives Matter,’” said Wakefield, forcing, he believes, Americans to confront their country’s history of systemic racism and understand why thousands are finally saying ‘Enough is enough.’

“To me, the hopeful sign of this is that it’s now in our face.We can’t pretend anymore,” said Wakefield. 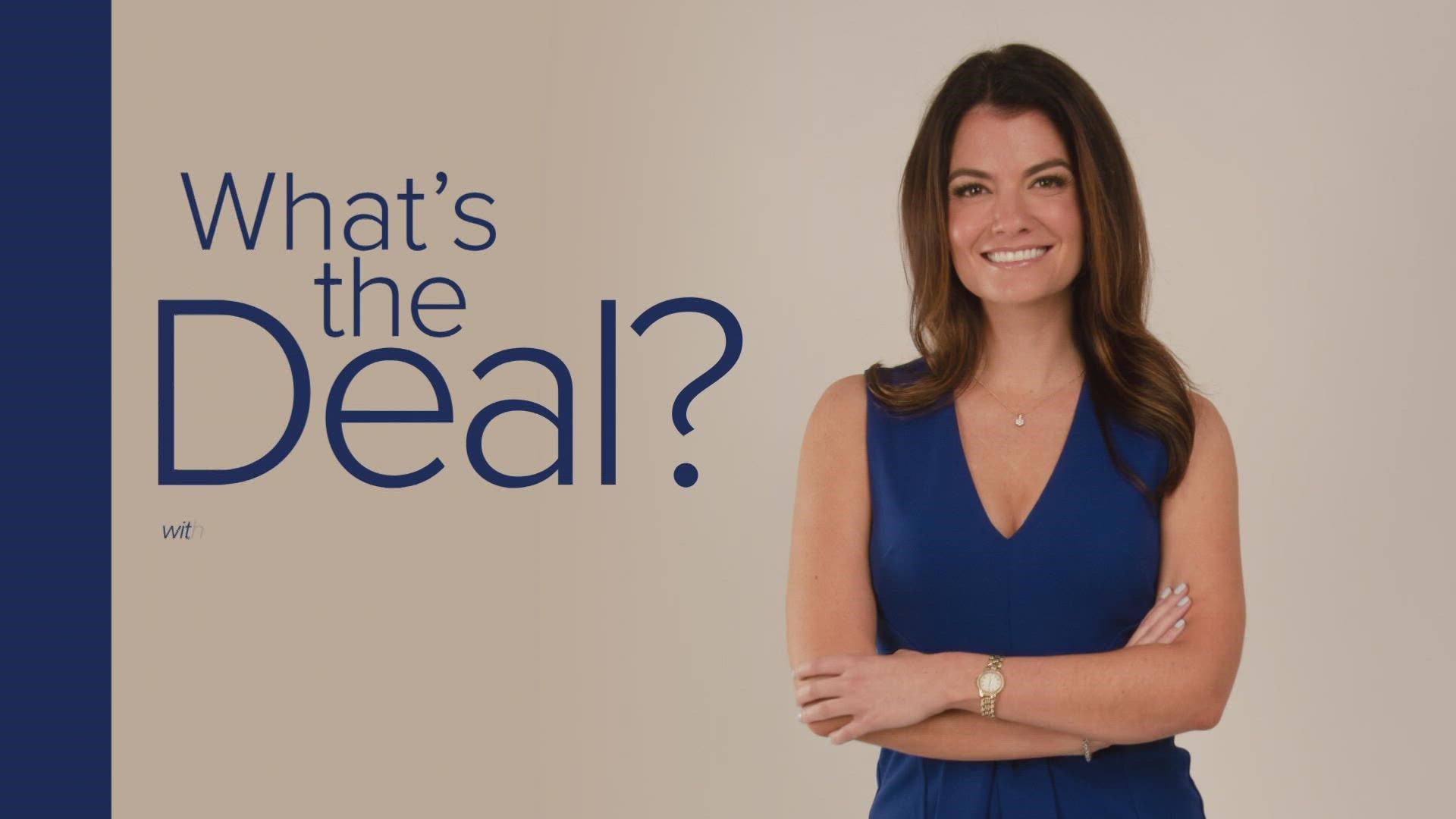