Person shot, killed after incident at west side concert

One man was shot in the back early Saturday morning at a west side concert. 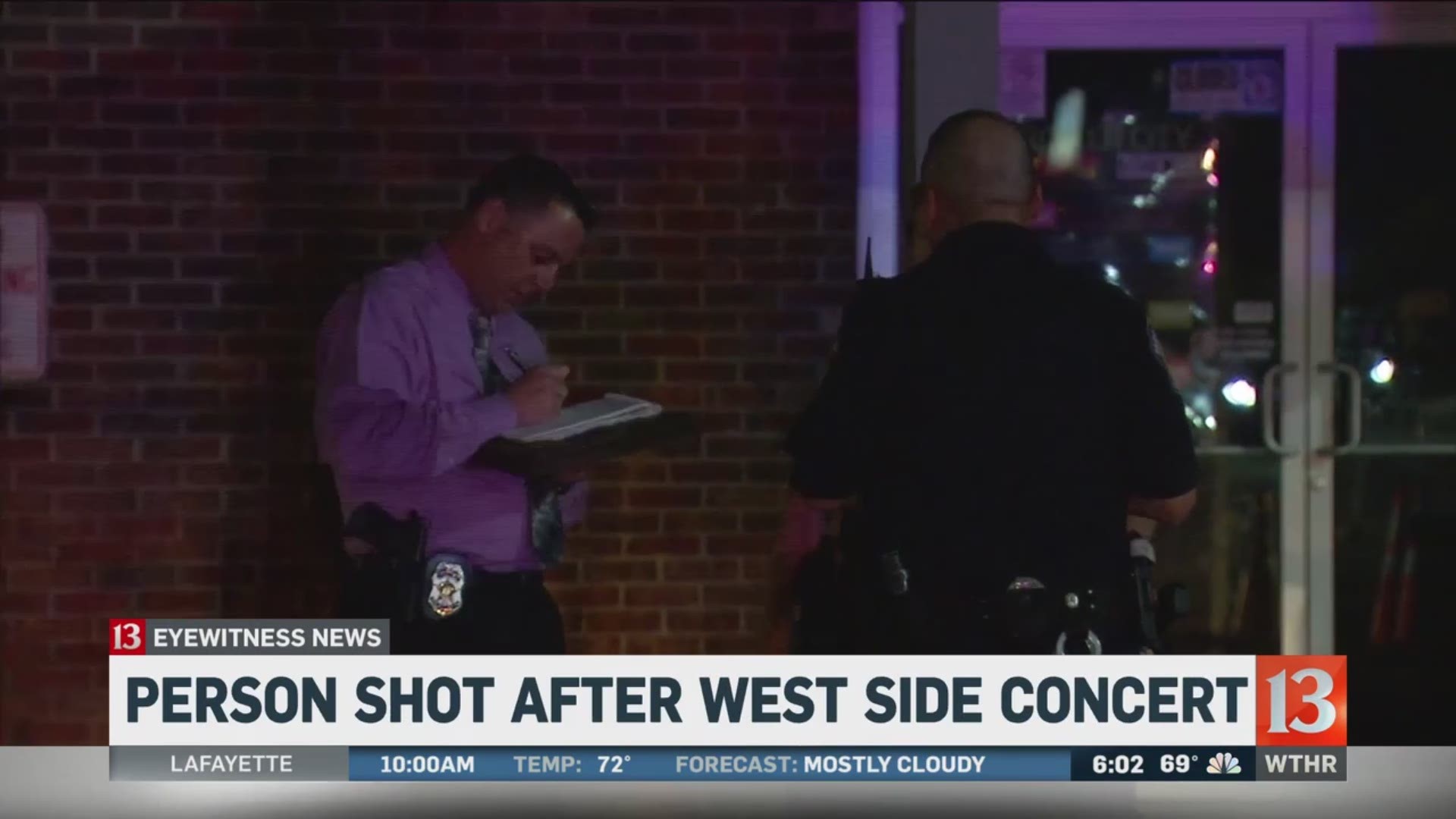 INDIANAPOLIS (WTHR) - One man was injured early Saturday morning at a west side concert.

Officers found a 34-year-old man with an apparent gunshot wound to the lower back. He was transported to Eskenazi Health in critical condition.

The man later died due to his injuries. Police have not released the identity of the man killed.

No one else was hurt. Police didn't provide any information about a suspect or a possible motive for the shooting.