Under Amtrak's new Arbitration Agreement passenger claims must go through a single arbitrator, instead of a judge or jury. 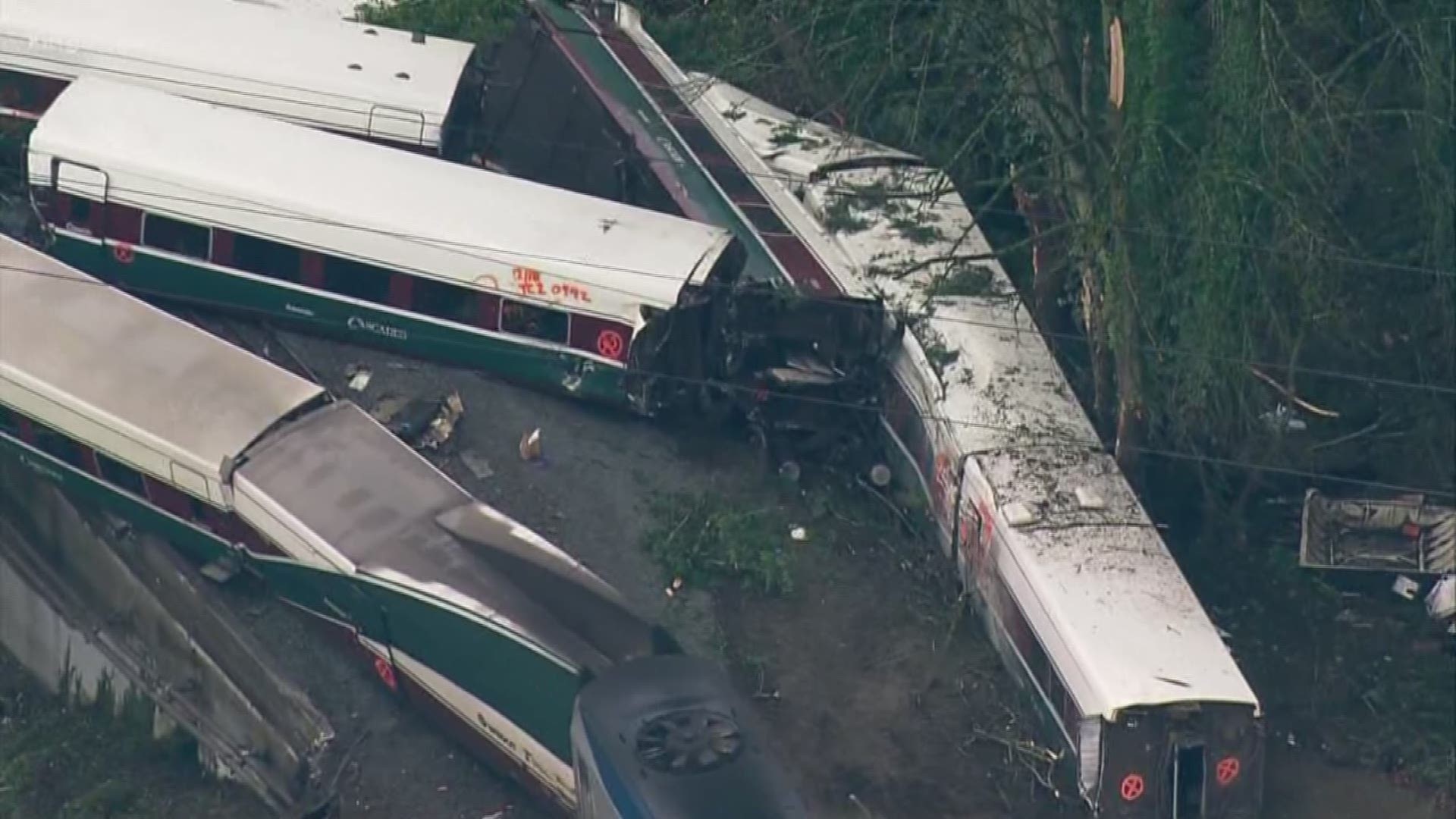 Editor's note: The above video previously aired on KING 5.

Days after a jury awarded $4.5 million to a Maple Valley woman injured in the deadly 2017 Amtrak derailment over I-5, the company rolled out its new policy to keep passengers from filing lawsuits.

Under Amtrak's new Arbitration Agreement, passengers can no longer sue the corporation for things like personal injuries, physical impairments, wrongful death, and a whole list of other claims. Instead, those claims will be decided by a single arbitrator, rather than by a judge or jury.

Amtrak said when passengers purchase a ticket now they must first enter into a mandatory arbitration agreement.

On Nov. 13, jurors heard how then-18-year-old Maddie Garza, of DuPont, fractured her spine and broke her pelvis when the Amtrak train car she was in derailed and crashed onto the freeway.

The train was on its first paid passenger run on a new route from Tacoma to Portland, Oregon, when it plunged onto I-5, killing three people and injuring dozens.

Earlier this year, a separate jury awarded nearly $17 million to three people injured in the crash. Two were on board the train and the third was a driver on I-5. One passenger suffered a traumatic brain injury, broken pelvis, spinal fracture, cranial fracture and lacerations on his liver and kidney. The driver was crushed, suffering multiple broken bones, lasting trauma, and a diminished capacity to work. The driver's wife sued for loss of consortium. 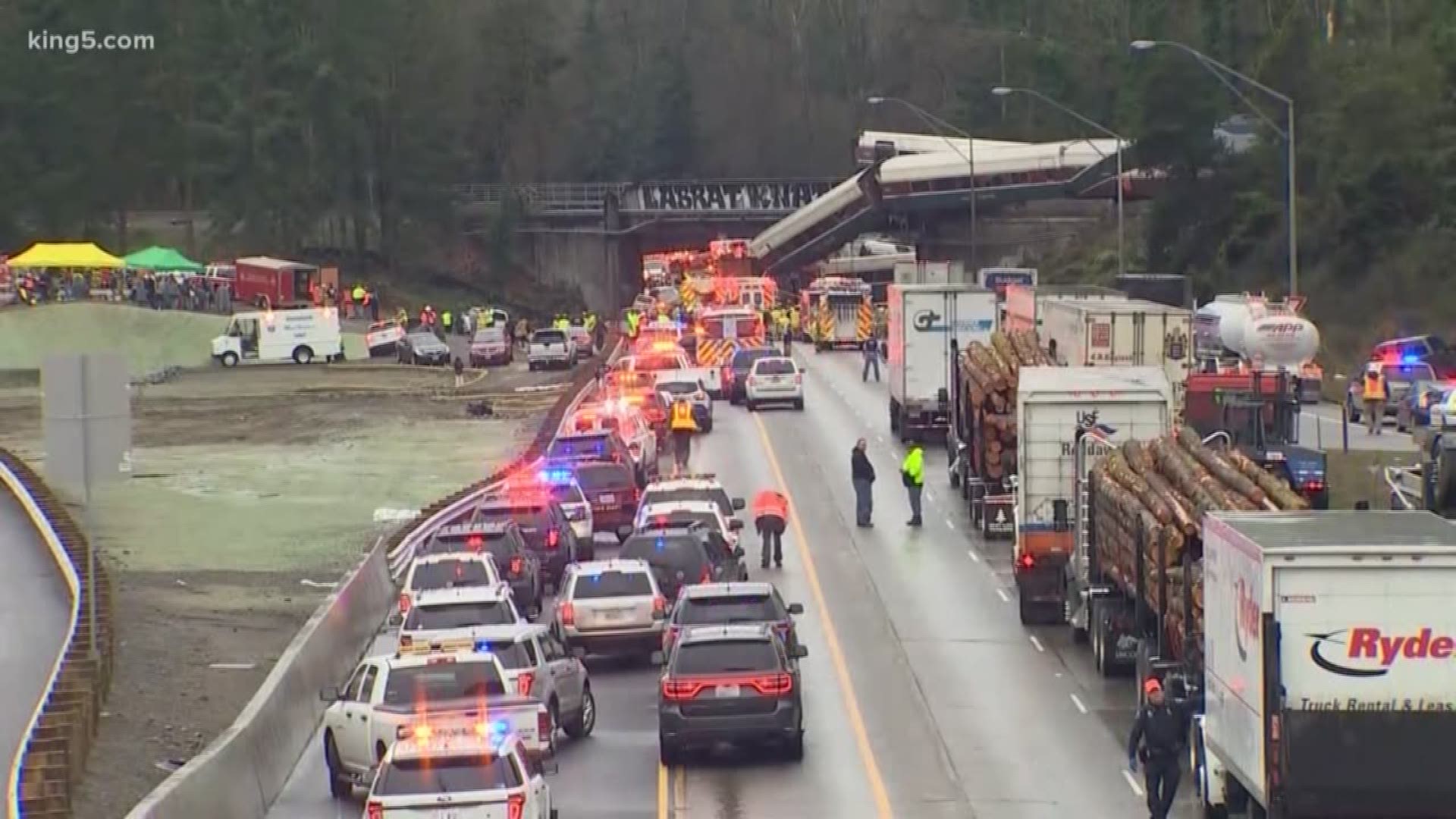 Amtrak has admitted that mistakes were made before the deadly crash occurred.

A National Transportation Safety Board investigation blamed inadequate training by Amtrak for the crash. In June, the board published its final report on the crash, with the agency's vice chairman blasting what he described as a "Titanic-like complacency" among those charged with ensuring safe train operations.

In the findings, the NTSB said the engineer lost track of where he was and failed to slow down before a curve. The agency said a series of decisions or inactions by Amtrak as well as state and federal regulators set the engineer up to fail. The agency's vice chairman, Bruce Landsberg, wrote in comments published with the final report that the root cause was "extremely lax safety oversight, unclear responsibility, and poor training."

The railroad industry has installed safety technology on nearly 90% of tracks where it is required, federal officials said in August, adding that "significant work" is needed to ensure the technology is completely installed by a December 2020 deadline.