Saturday brought a proud moment for the WTHR family as John Stehr was inducted into the EMMY Silver Circle and the WTHR team brought home 16 EMMY Awards. 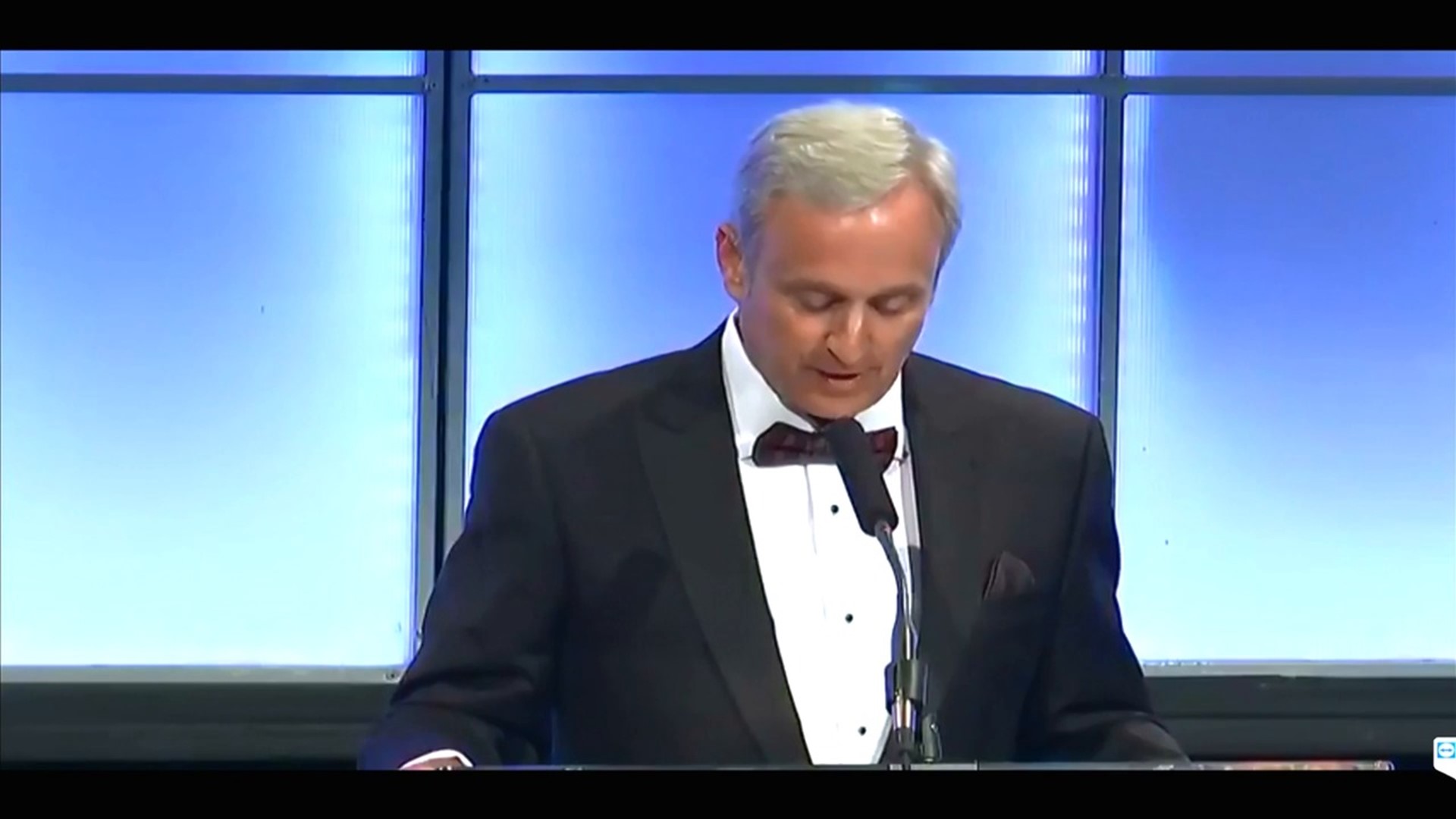 Anchor John Stehr was inducted into the Silver Circle at the Lower Great Lakes EMMY Awards. The Silver Circle recognizes individuals who have made significant contributions to television for 25 years or more. The broadcast pioneers who become part of this distinguished group have had significant careers in many different aspects of the industry – engineering, management, on-air, technical, production, administration and talent.

John joined the Eyewitness News team as co-anchor of the 5 p.m., 6 p.m. and 11 p.m. newscasts in July of 1995. He came to WTHR from CBS News in New York where he was a network correspondent. His duties included general, business, and personal finance reporting for “CBS This Morning” and the “CBS Morning News.” He was also an anchor for the “CBS Morning News" and a founding anchor of CNBC.

John has covered his community and the world including a documentary on Indiana Senator Richard Lugar’s efforts to disarm Russia following the collapse of the Soviet Union; accompanying then-congressman Mike Pence across Afghanistan, Pakistan and Germany in 2007 for stories about US efforts to re-build relations in the region after 9/11; the firing of IU basketball coach Bob Knight; the death of Indiana Governor Frank O’Bannon; and a number of trips to Washington, DC to cover presidential inaugurations and issues with the Indiana Congressional delegation.

"It has been a remarkable path for me. It's been more than 40 years, but it feels more like a few minutes," John said during his acceptance speech. "The trip from 1977 to tonight has gone with lightning speed. And this award that you see over here is pretty big, but probably still not big enough to contain the names of everyone who contributed to it. None of us can make it in this business alone and I am enormously grateful to everyone who has shared this journey."

The ceremony was held at Crane Bay here in Indianapolis.

We also want to wish congratulations to many of our other colleagues who brought home 16 EMMY awards: