Lawmakers were back at work for at least a day on Tuesday. 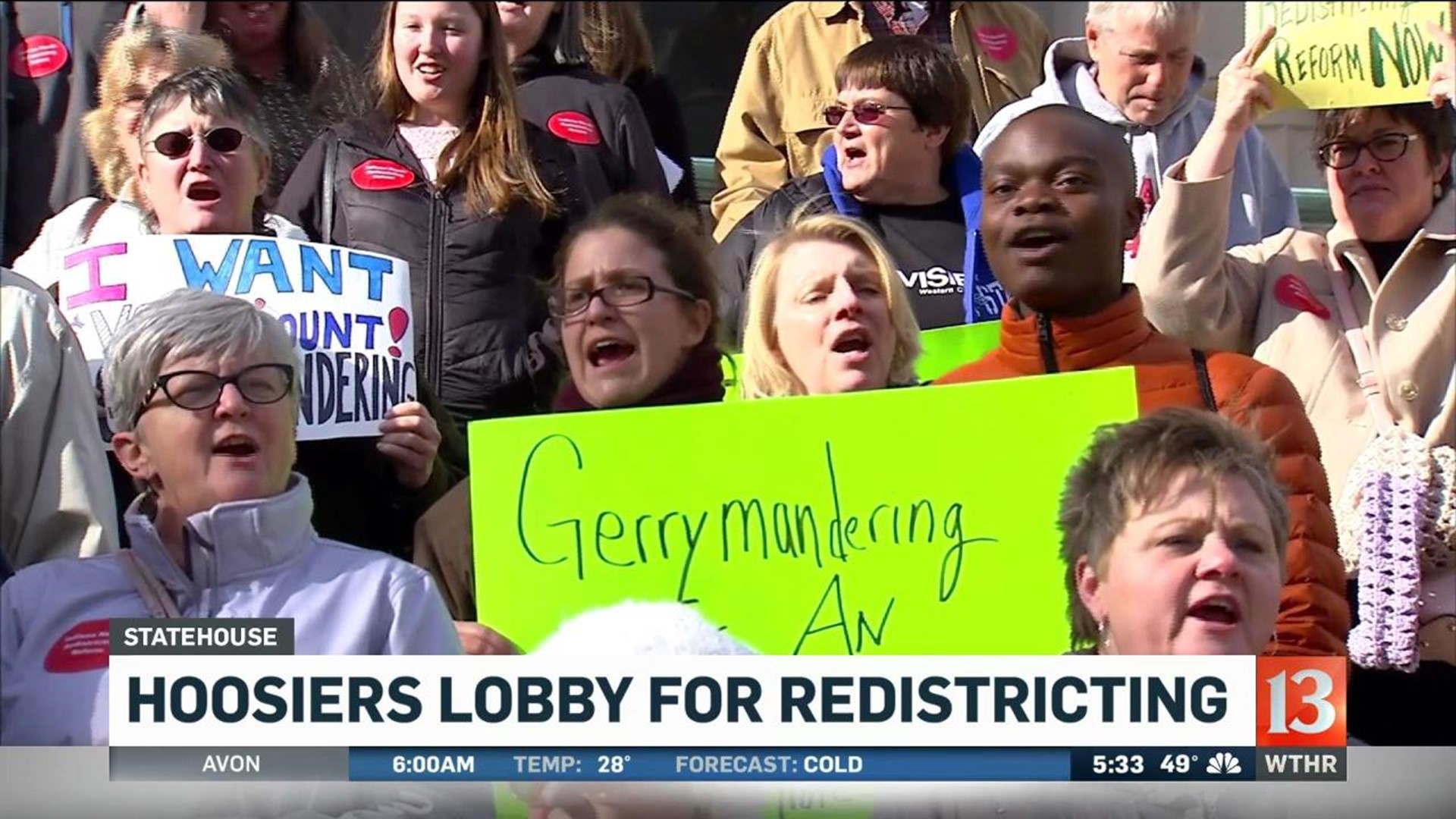 INDIANAPOLIS (WTHR) - Lawmakers were back at work for at least a day on Tuesday.

We already know alcohol sales will be a hot topic at the Statehouse in January, but there are several other items on the agenda.

Jobs will be a top issue facing this legislature but they are keenly aware that the opioid crisis is having a profound effect on the workforce and on lives.

But Hoosiers also came to the Statehouse to lobby for redistricting. The gathered on the east steps to chant their beliefs to lawmakers inside. Just before that got underway even more Hoosiers gathered inside to talk about hate crimes.

"As we said two years ago, as we said last year and we say again today, it is time that Indiana joins the other 45 states that have recognized that biased crime is a crime against the entire community and should be a part of our Indiana Criminal Code," said Marion County Prosecutor Terry Curry.

On the jobs front, we found out the state ranks third from the bottom in availability and quality of its workforce and the state will have a million jobs to fill in the next five years as baby boomers retire.

"If we don't have qualified workers who can pass a drug test we still have a big problem ahead of us,” said House Speaker Brian Bosma. We have now monthly 100 Hoosiers dying from overdose every month, about all of that opioids. We’ve had a 600% increase since 1999."

That may be the biggest issue confronting lawmakers in the upcoming legislative session.