Emergency crews did everything they could to try to save 27-year-old Casey Speckman and her passenger 44-year-old Kevin McCarthy. 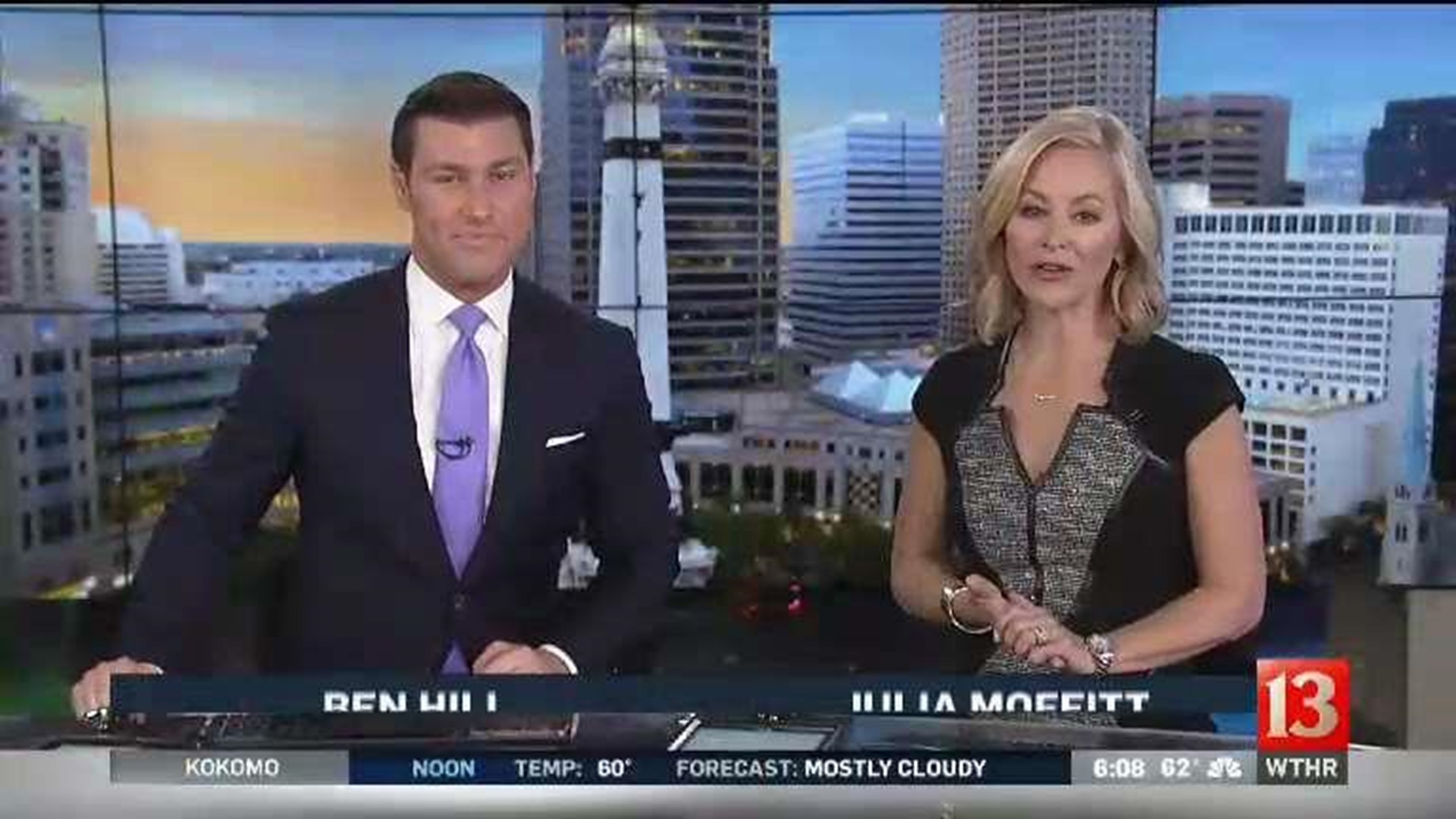 INDIANAPOLIS (WTHR) - Emergency crews did everything they could to try to save 27-year-old Casey Speckman and her passenger 44-year-old Kevin McCarthy.

Both died after a horrific car crash in Speckman's Tesla. Witnesses told police they saw the vehicle traveling at a high rate of speed on North Illinois near 16th Street around 1a.m. Thursday.

Police say the 27-year-old apparently lost control of the car and slammed into a tree.

Video taken by an eyewitness shows how the impact lead to large flames and eventually an explosion that put other drivers in danger.

The impact not only forced the wheels off the car, but the electronic car's batteries posed a threat to firefighters who have trained to respond to electric car crashes.

"Our fire fighters have been trained on how they are going to respond to hybrid or electrical vehicles. That's something we have done throughout the year and just last year we covered special responses for the blue Indy vehicles," IFD Battalion Chief Kevin Jones said,

Speckman was pronounced dead at the scene. Paramedics rushed Kevin McCarthy to the hospital, where he eventually passed away from his injuries.

The 27-year-old, a year away from being married, worked for McCarthy's software company at Pennsylvania and Washington Street in downtown Indianapolis. An employee at the company told Eyewitness News they are in shock and still trying to comprehend the gravity of the fatal crash.

Their unexpected deaths are also heartbreaking to firefighters.

"It always affects them. Whether they show it or not, unfortunately these men and women, they see a lot. We rely on our training and we have a support network to take care of them if they need it," Jones said.

IFD put in hours over the past year training their emergency responders to deal with electric car fires. Tesla has online instructions for firefighters on how to make crash rescues without injuring themselves with the car's wiring and electronically activated airbags throughout the car. The car maker puts color-coded wiring inside the body of the vehicle, indicating which wires are safe to cut and which could carry a live current from the car's battery system.