2 dead, 2 wounded in shooting on Indy's northeast side

It happened just before 2 a.m. Saturday in a strip center parking lot in the 7500 block of North Shadeland Avenue. 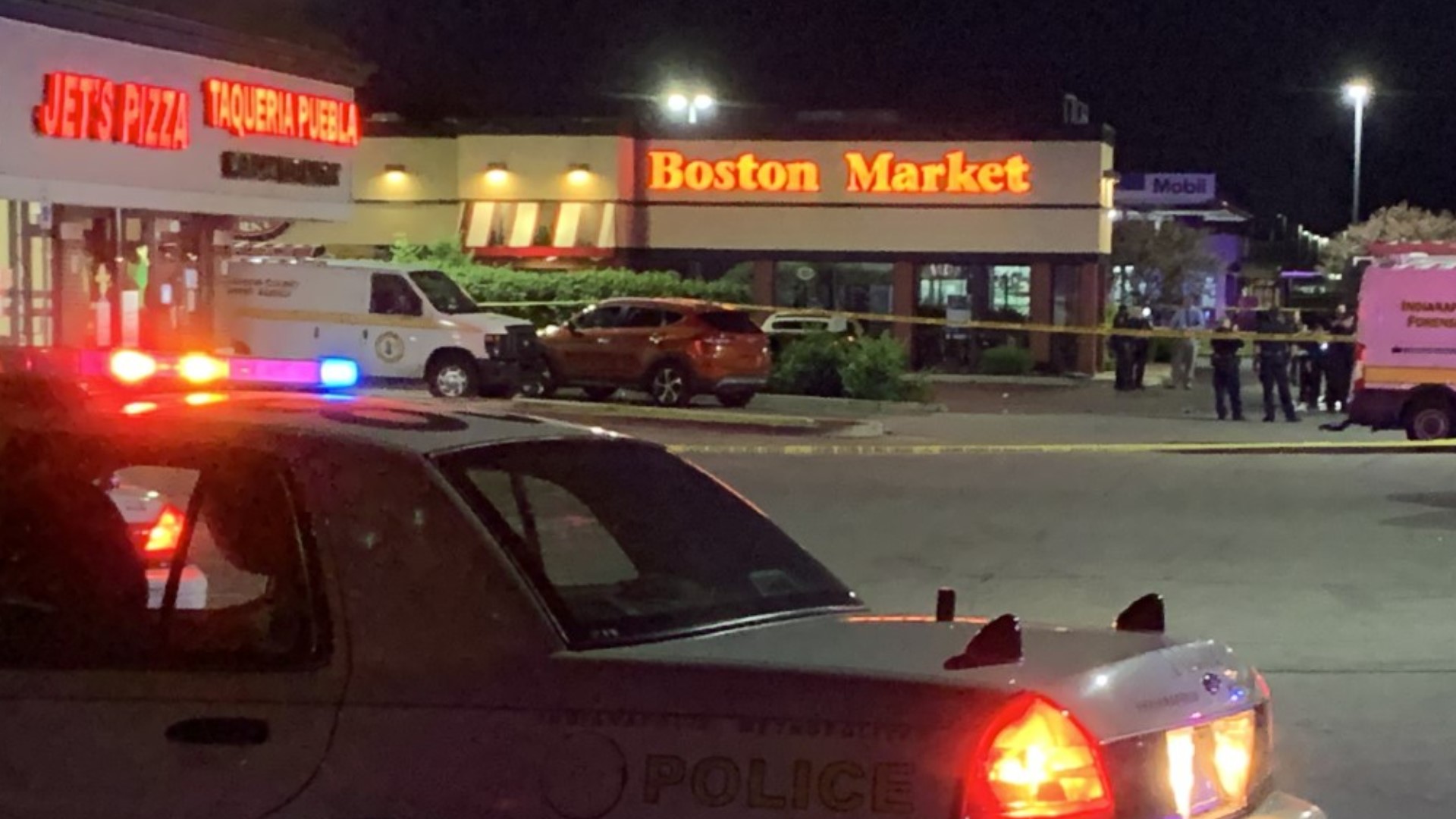 INDIANAPOLIS — Metro police are investigating a shooting in the 7500 block of North Shadeland Avenue that left two men dead and two other people wounded.

It was reported just before 2 a.m. Saturday.

An IMPD spokesperson confirmed that officers found four people with "injuries consistent with gunshot wounds" and that one of them had died at the scene outside of a bar and restaurants in a strip mall just north of 75th Street.

A second man died at the hospital shortly after he arrived there by ambulance.

A third man and a woman were wounded. They were described to be in stable condition by police. All were apparently shot in the parking lot outside of a business they had just left.

IMPD homicide detectives are investigating what may have led up to the shootings but have not released any information about a potential suspect or suspects.

Credit: WTHR/Bill Reilly
Four people were shot, one fatally, in an incident in the 7500 block of North Shadeland Avenue on Saturday, June 5, 2021.