1 dead in I-70 crash in Morgan County

An investigation determined a 37-year-old Houston man left his semi tractor-trailer partially in the driving lane of I-70 with no lighting prior to the crash. 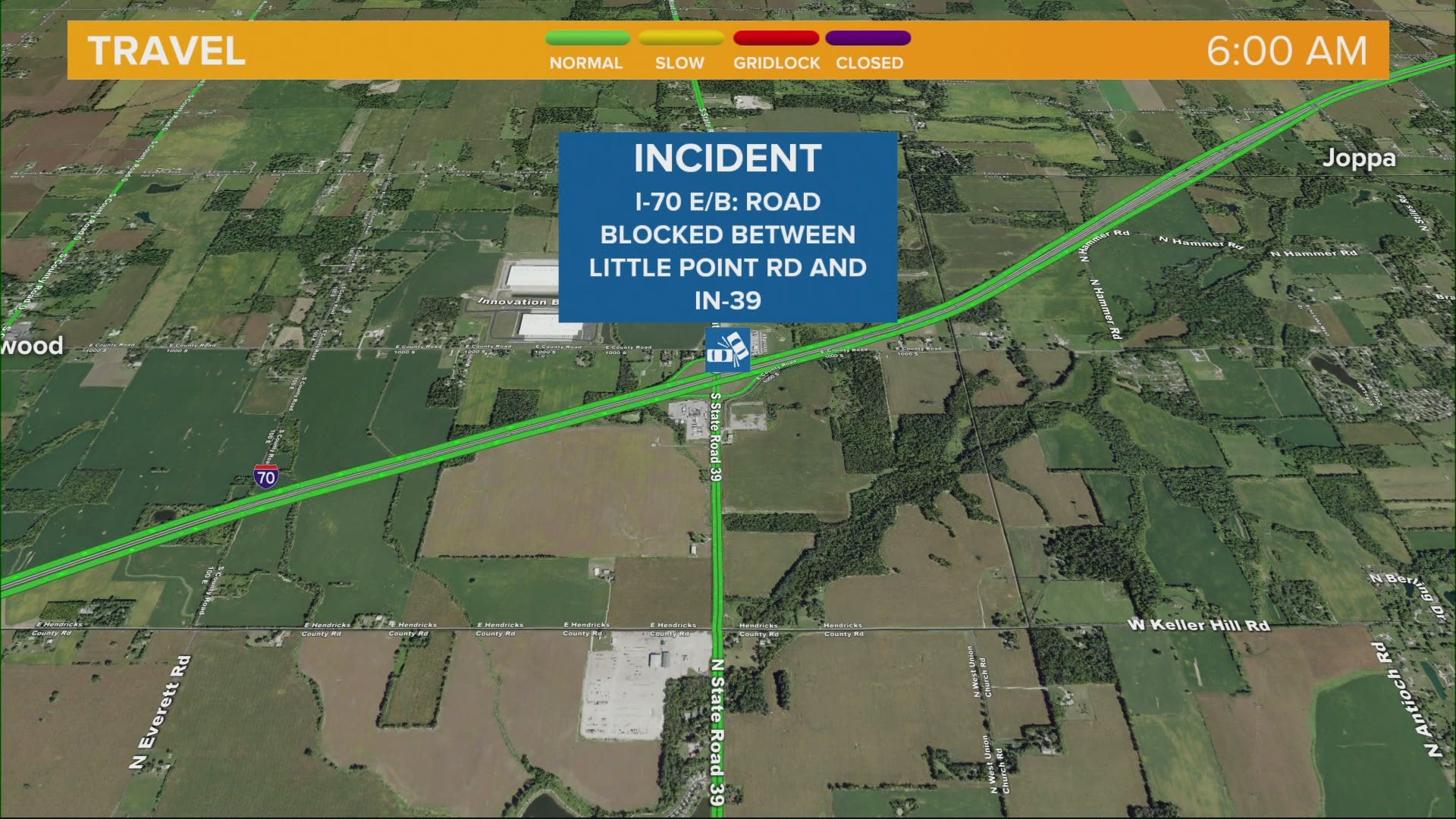 Amer Al Fatlawi, 39, of Lincoln, Nebraska, was driving a 1996 Freightliner semi tractor-trailer when he saw the disabled semi partially in the road and tried to move to the passing lane at the last second to avoid a crash.

Fatlawi crashed into a 2021 Volvo Semi tractor-trailer driven by Christopher M. Lyles, 39, of Griffin, Georgia, in the passing lane. The semis struck Hill and the disabled semi and came to a stop in the ditch.

Fatlawi was taken to Methodist Hospital with non-life-threatening injuries. Lyles was not injured in the crash.

Officers were rerouting traffic at the Cloverdale exit onto U.S. 40 to bypass the crash scene.

The crash was reported shortly after midnight, and the highway was closed until just after 6:30 a.m. but has since reopened.

State Police said drugs and alcohol were not a factor in the crash.