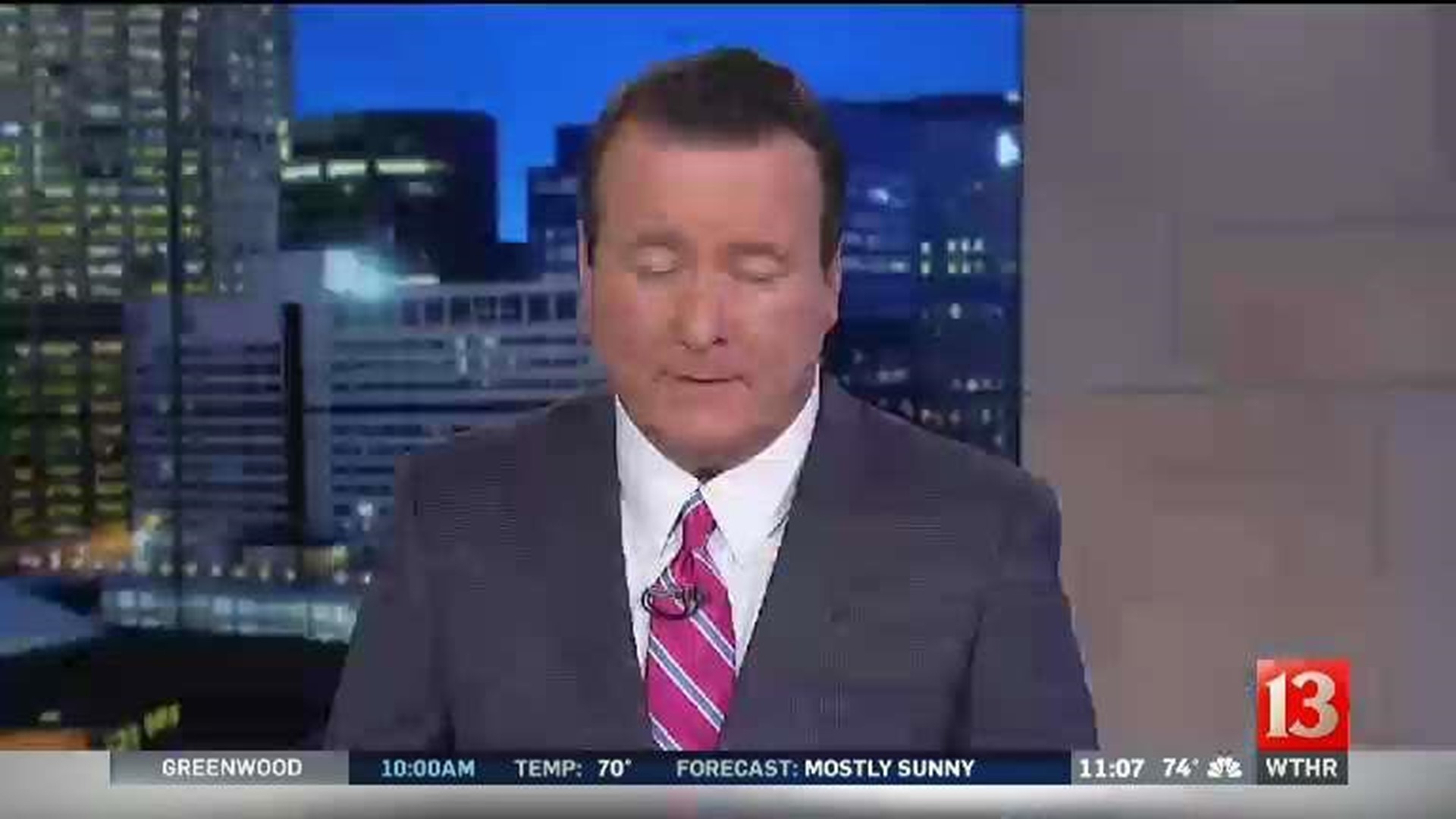 Deputies from the Monroe County Sheriff's Department were call to a serious vehicle accident with possible entrapment at the intersection of State Road 37 and Old State Road 37 shortly after midnight.

Deputies arrived and were told by emergency personnel that were already on the scene that one of the victims, later identified as Allison Hoeppner, 45, of Bloomington was dead. The investigation found that she was attempting to turn northbound onto State Road 37 and was struck by a bus driven by Johnathan Brewer, 43, of Hamptonville, North Carolina.

IU VICE PRESIDENT AND DIRECTOR OF ATHLETICS FRED GLASS:
“We are deeply saddened to learn of the tragic passing of Allison Hoeppner. A beloved member of the IU Athletics family, Allison was a brave cancer survivor, a tireless advocate for cancer research, and a loving and devoted mother, daughter and friend who possessed her father’s infectious enthusiasm and love of life. On behalf of Hoosiers everywhere, we offer our deepest condolences to the entire Hoeppner family.”

IU HEAD FOOTBALL COACH KEVIN WILSON:
“We are shocked and saddened by this terrible tragedy. The Hoeppners mean a great deal, not only to me and my family, but to the entire IU Football family. Our thoughts and prayers are with Jane and the Hoeppner family.”

Investigation into the accident determined that Mr. Brewer failed to stop at the traffic light and collided with the Subaru; which had the right of way.

Brewer was transported to IU Health Bloomington Hospital for a blood draw that is standard for a person involved in a fatal accident. There was no indication of impairment.