Old Town Greenwood is in for a major transformation

Old Town Greenwood is in for a major transformation. 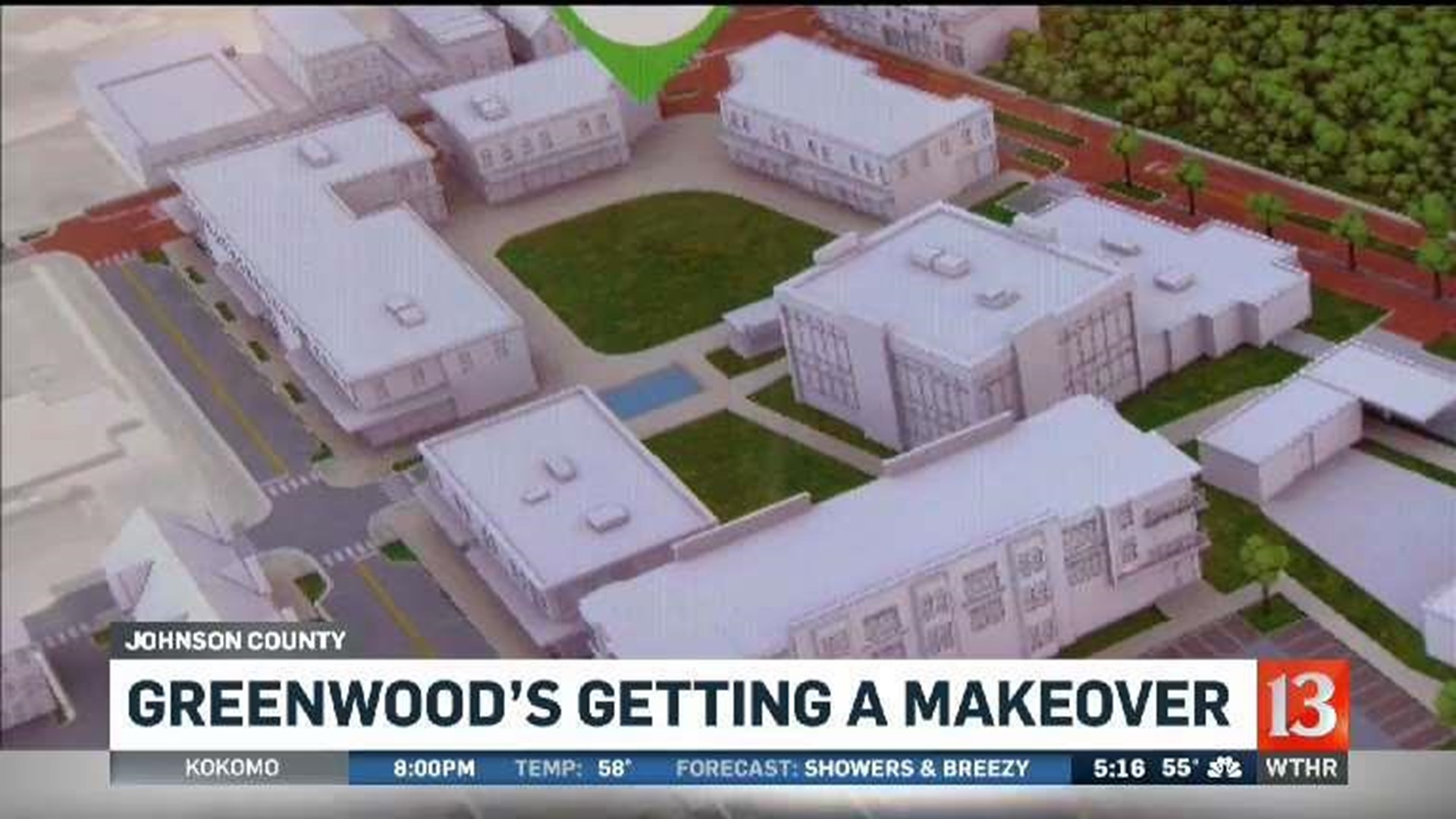 GREENWOOD (WTHR) - Old Town Greenwood is in for a major transformation.

Monday afternoon, Mayor Mark Myers unveiled plans for turNing the city's downtown into a destination, a place for people to live, work and visit.

"We know the south side is seeing a resurgence and we want to lead the charge for that resurgence," Myers told those gathered at City Center. "What we want is density. We want people living downtown and frequenting restaurants, eateries and breweries downtown."

At the heart of it? Plans for a mixed-use development where the soon-to-be vacant middle school now is.

Plans call for three mixed use buildings to include office, retail and apartments.

Plans also call for street-scapes, new walkways, bike paths and lots of green space, as well as an amphitheater at Old City Park.

People who attended the presentation like what they saw.

Brandyn Ferguson said, "it just looks like a family friendly, healthy lifestyle experience, from walking to playing in the parks to having a cup of coffee sidewalk on the sidewalk."

The hope is the new Old Town won't just draw new businesses, but new residents, especially when Greenwood is connected to Indianapolis via mass transit.

Joe Sagorsky, with Franciscan Health said, "if the Redline comes thru, people might be more willing to live in Greenwood and jump on the Redline go to downtown and instead of moving downtown, maybe they'll live in downtown Greenwood because there are a lot of opportunities here."

The mayor said he's already heard from several developers interested in the plans. He estimated the overall investment at roughly $25 million but stressed the revitalization project is still in the conceptual stages.

He said it would take about five-to-ten years to finish, but added that some of the park improvements could begin later this year.