North Central athletic director fighting for his life against COVID-19

Doctors at St. Vincent Hospital have played the video for Paul Loggan, who is heavily sedated and on a ventilator. 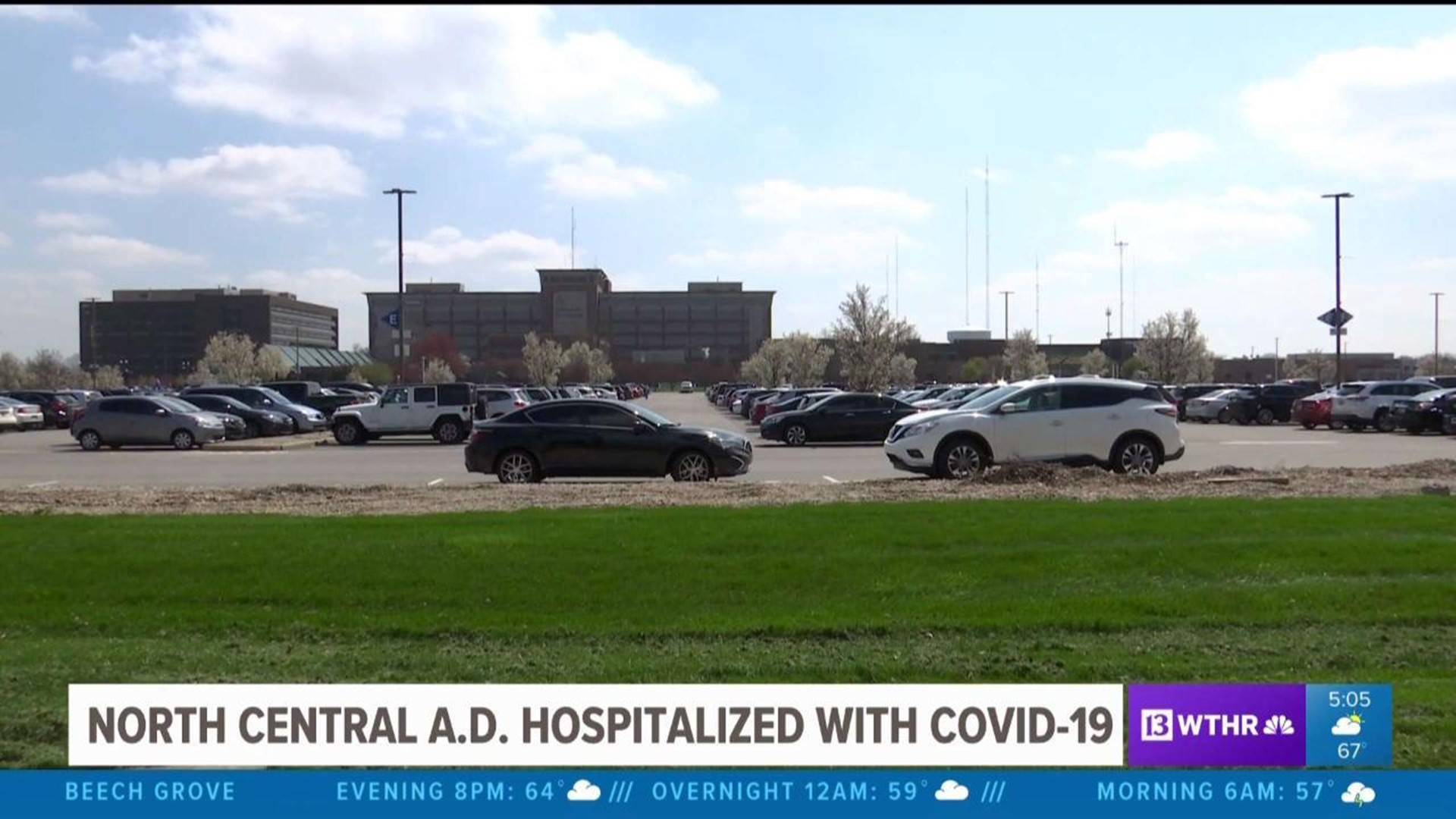 INDIANAPOLIS (WTHR) — The athletic director at North Central High School is among the Hoosiers fighting for their lives against COVID-19. Paul Loggan has been hospitalized for five days on a ventilator. Loggan’s family is asking for prayers from his many supporters.

"Mr. Loggan, from everyone on the boys golf team, we want to thank you for not only what you've done for us but for everyone in the athletic department,” Ullom says in the video. He worked with a friend to collect videos from North Central senior athletes in every varsity sport.

"I would just like to thank you for all the time and effort you put in your job,” says wrestler Bradley Harrington in the video.

Doctors at St. Vincent Hospital have played the video for Paul, who is heavily sedated and on a ventilator.

"They don't know what's going to happen next,” said Paul’s 24-year-old oldest son, Michael. “They're just as blind in that field as we are. They do say prepare for the worst but then hope for the best. And they do everything that they can to treat it."

Multiple people, including Paul, have become ill with COVID-19 after attending the sold-out sectional semifinals March 6 at Lawrence Central High School. A headache quickly turned into more severe symptoms for Paul two weeks ago. He broke a fever, but then became sick again. He was admitted to the hospital April 1 with trouble breathing.

Paul Loggan and his son at a football game. (Provided by family)

Paul turned 57 years old in his hospital bed at St. Vincent Hospital Sunday. The family has not been allowed to visit him since he was admitted.

"One thing he has always taught us is you’ve got to stay strong and fight on,” Michael said. “One thing that's really helping us is the community behind us and seeing the love and support for him, just seeing all these people that care and all the people he's impacted. It’s pushing us through and it's pushing him through for sure."

Paul has impacted countless student athletes as a coach, teacher and administrator at North Central High School since 1988.

“You were someone that constantly pushed me and made me feel amazing as a swimmer,” said swimmer Grace Lough in the video.

"We know you're going to pull through and get back to doing what you do best - supporting North Central athletics," said basketball player Jasmine McWilliams in the video.


Paul has a huge team cheering for him to beat the coronavirus.