Man injured, taken to hospital after being shot by Noblesville officer

The man was taken to IU Health Methodist Hospital where he is listed in stable condition. 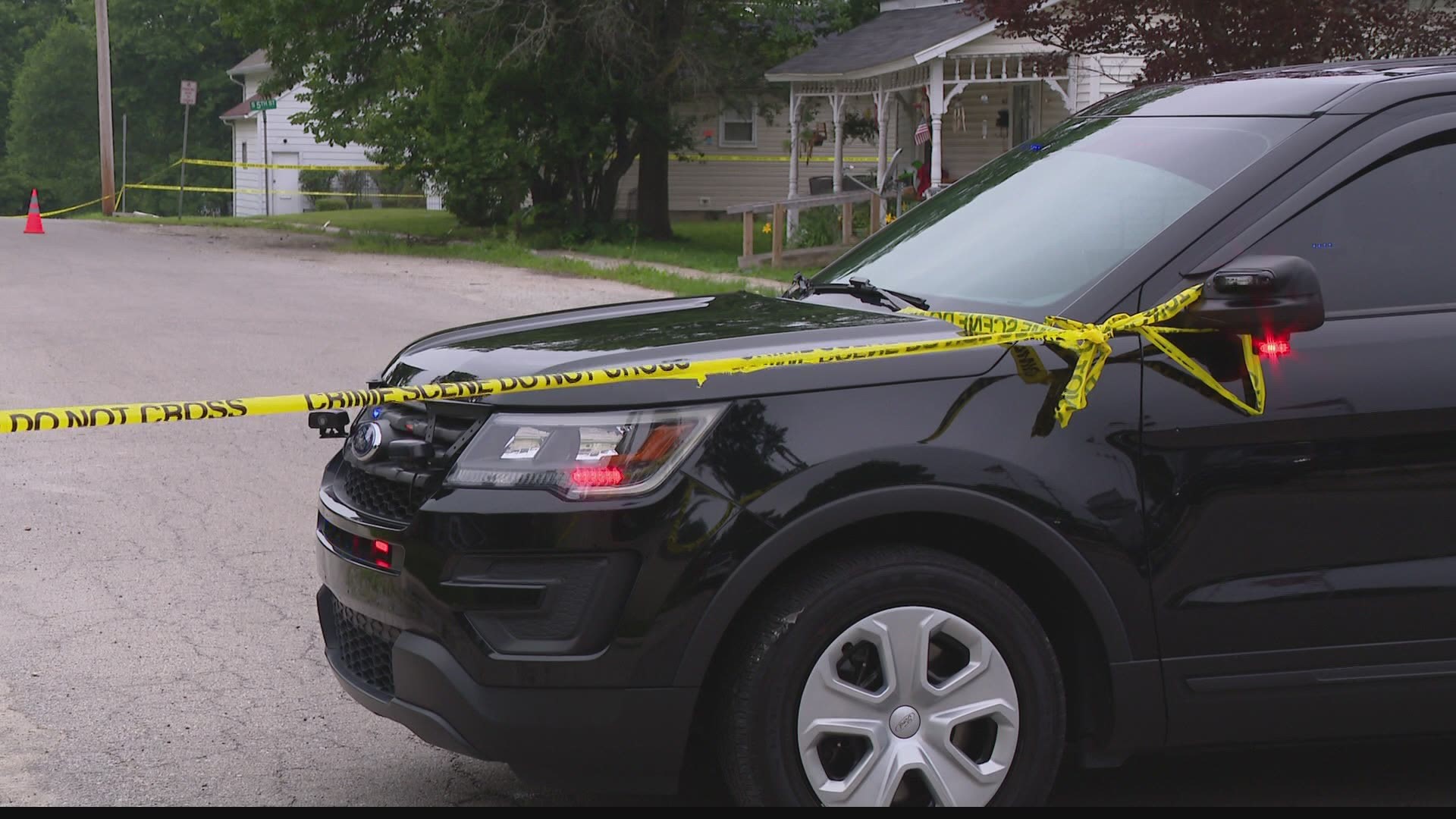 Police got to the scene but did not get a response from anyone in the house. Then, police heard yelling coming from the west. They went to investigate and saw a man and his girlfriend walking back to the house.

According to a spokesperson with the Noblesville Police Department, the man was then shot by an officer.

The man, identified as 41-year-old Karmen Parrish, was taken to IU Health Methodist Hospital where he is listed in stable condition.

The Carmel Police Department is taking over the investigation.

Credit: WTHR
A Noblesville police officer shot a man following an incident the morning of July 21, 2021.

No officers were injured in the incident. In a statement, Noblesville Mayor Chris Jensen said he was grateful for the officers' commitment to keep the community safe.

"Our officers train tirelessly for instances they hope to never face, but are prepared for when they do. I am thankful for our partners at the Carmel Police Department who, per protocol, will step in to lead the investigation into this shooting. Our community’s safety is my No. 1 priority," Jensen said.

No other details were immediately released. The investigation is ongoing.