Faith, Hope and Love Community (FHL) is planning to serve more than 100 households between 10 a.m. and noon at the former Starbucks at 6706 East 82nd street. 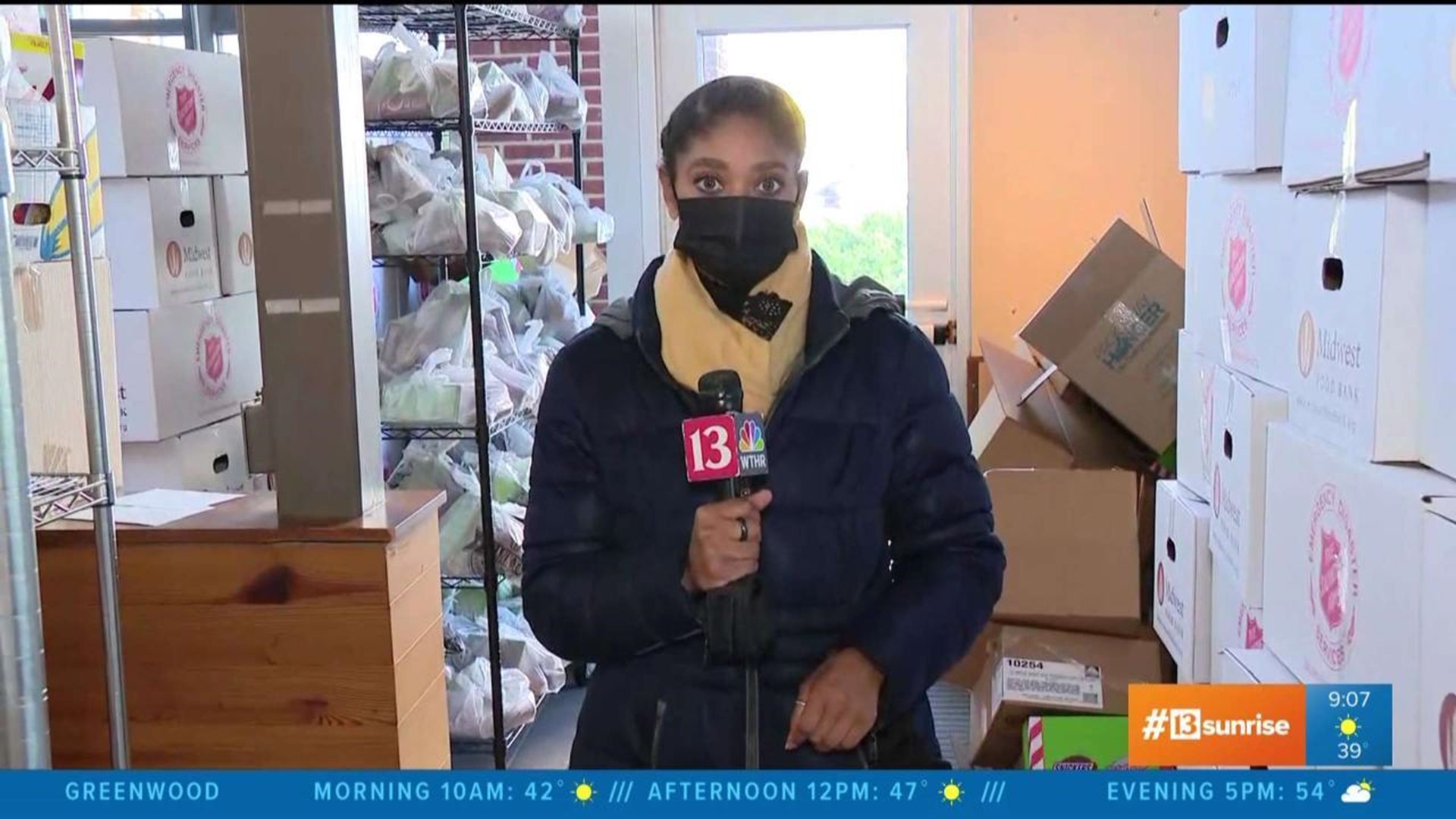 Faith, Hope and Love Community (FHL) is planning to serve more than 100 households between 10 a.m. and noon at the former Starbucks at 6706 East 82nd street.

The weekly drive-thru pantry will be open from 10am to 11:30am but they're extending the service for a half hour during their grand opening.

Some volunteers are fluent in both Spanish and English. The president and CEO of FHL Merlin Gonzales said it's about providing more than just food for the people they are serving.

"We'll be taking some information so that we can follow up," he said. That's because FHl will also help people connect with any services they may have been interested in.

But FML also wants this drive-thru to be meaningful for the community as a whole.

"Since this is a drive thru we're going to maximize the space. so every Tuesday from four until seven pm it will be a drive thru, food drive. so people who many not need food but just want to get out of their house and want to give back to the community to create the opportunity so that they will be part of the solution," Gonzalez said.

He said the pantry is open to non-perishable donations, as well as perishables. But they are limited on the number of perishable items they can accept due to their need for a larger fridge. He said they're also open to toiletries and monetary donations as well.