New Castle police are looking for a killer. 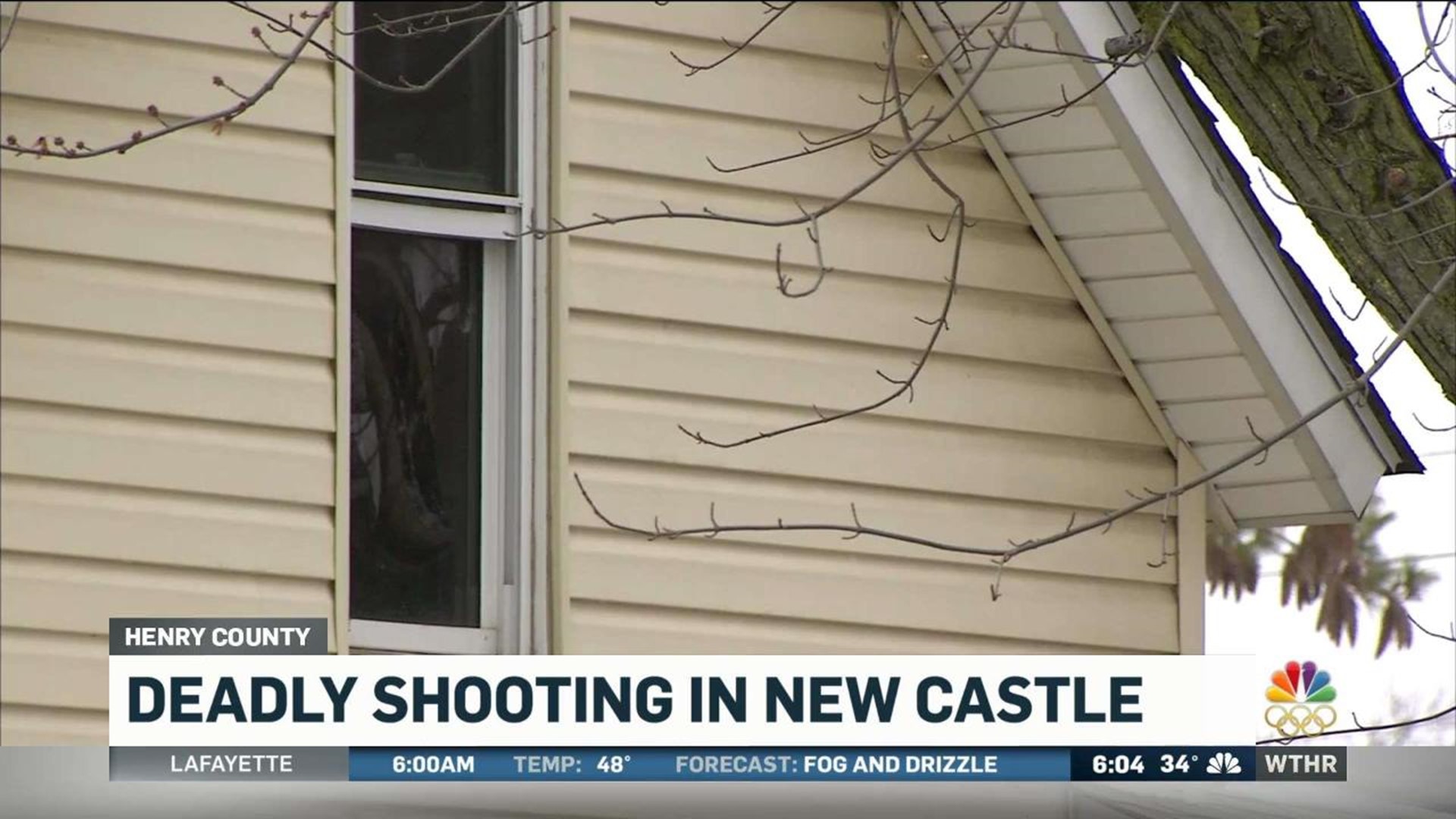 New Castle, Ind. (WTHR) - New Castle police are looking for a killer. It is the first murder there in at least three years.

The victim, by all accounts was a good guy, struggling with drugs and bad friends.

In a modest home, just a few blocks from the Henry county court house a mother who saw a son struggle to save his life from drugs, watched him fight to stay alive.

Early Tuesday morning police say Steven Dunn walked into his home and told his mom he’d been shot. The 49-year-old died later in the hospital.

Dunn’s brothers are angry and frustrated.

“We want justice done. We want help,” said Mika Dunn “The opioid epidemic in this town, we want help.”

Mika Dunn said Steven battled drugs for a decade but he couldn't’t escape his additions or his friends.

“He tries to help all his friends he has.” Mika explained, “and when he was doing the right he had those bad friends who would pull him back into do the wrong thing.” Drugs? “Yes. Every time.” He answered.

Police worked the crime scene all morning. They said no one in the neighborhood saw or heard anything out of the ordinary. Neighbors said Dunn frequently fixed their mopeds and lawnmowers, even mowed their lawns. But when he was using drugs they said he was a different person.

Amber Garner knew Dunn must of her life. “He would get pretty wrapped up in it at times but then he would dry out and he would be awesome,” she said.

During one of Dunn’s stints in the county jail, he met Chris Baker. They became friends and neighbors.

“At first he seemed like a troubled person. He was just like any other human being. We all have problems.” He said.

Police say they are looking for possible suspects and a motive. Mika Dunn has his own theory.

“I think it’s somebody who’s been here, he’s close to. I really do. The brother explained. “It’s someone he’s helped.”

Now it is police who are looking for help. New Castle investigators want to hear from anyone who knows anything about the crime.

Anyone with information is asked to call: