New attraction opens in a downtown looking for more visitors

The Ampitheater at White River State Park is opening more than two months late because of the COVID-19 pandemic. 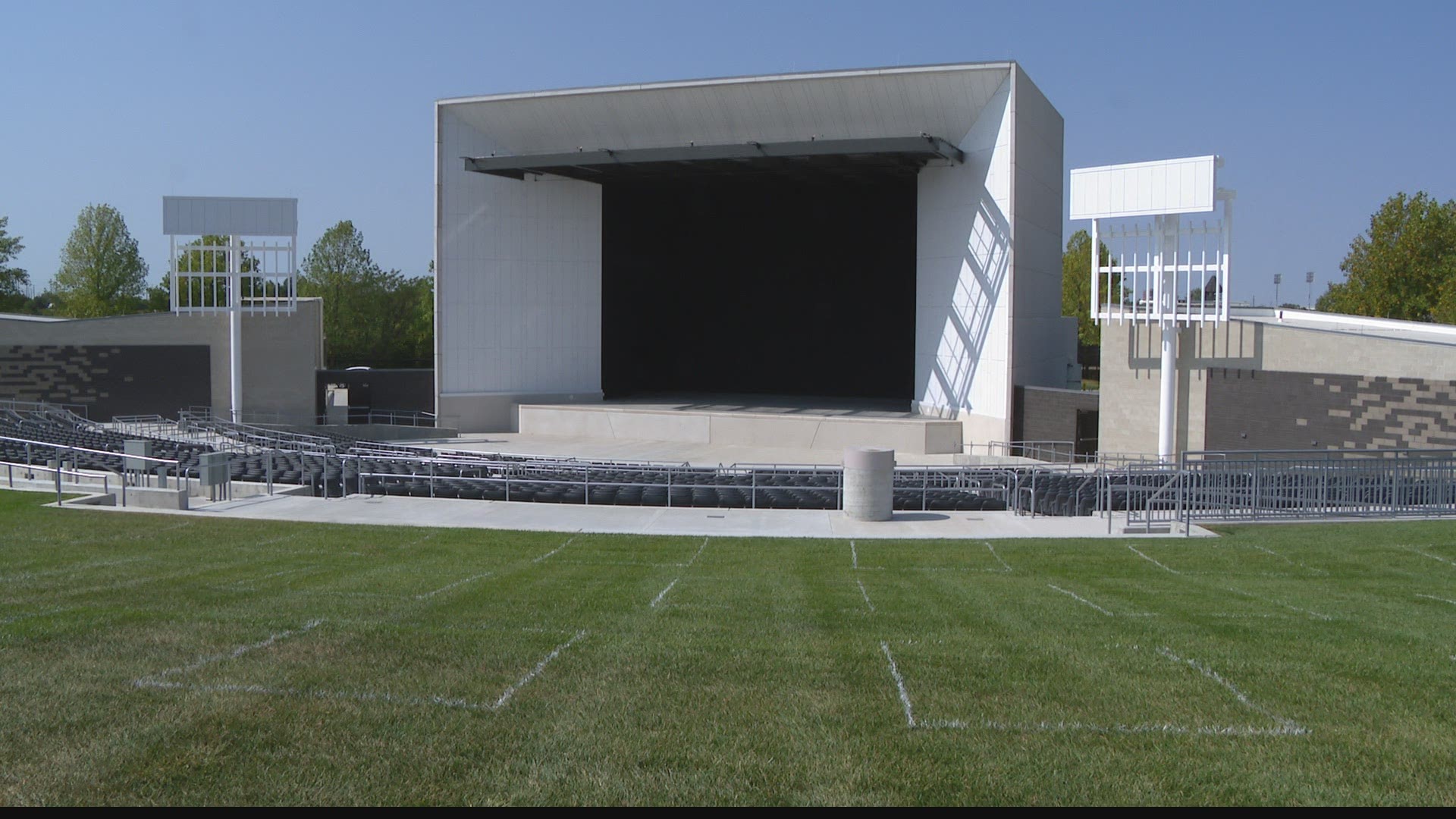 The premier season of the Amphitheater at White River State Park was a casualty of the pandemic.

Opening for even just one concert is a small victory for a downtown struggling to come back.

COVID-19 killed the amphitheater's season. Instead of 36 concerts, there will be just one — Saturday night (Sept. 26). There will be 1,800 socially distanced music fans in attendance. The concert features local bands Nauti Yachty's and Toy Factory with tickets being sold at the door. Ticket prices vary from $5 to $15.

"If we can bring people downtown to enjoy restaurants and retailers before it's too cold to do so outside, or some of them are going to go away," Bob Schultz, senior vice president of Downtown Indy Inc., said.

According to Schultz, eight out of 10 downtown workers haven't returned to their offices and businesses. In six months, there hasn't been a single large event.

"But it's definitely not enough to support the restaurants and other venues down here." he said. "We need bodies and until that happens, we are all going to struggle."

Some buildings are still boarded up. Other complaints include panhandlers becoming more aggressive with fewer people visiting downtown.

To help with those concerns, the city has increased police patrols, introduced safety ambassadors and added more security cameras.