Neighbors say that the road where the accident happened is known to be dangerous, and drivers rarely do the speed limit. 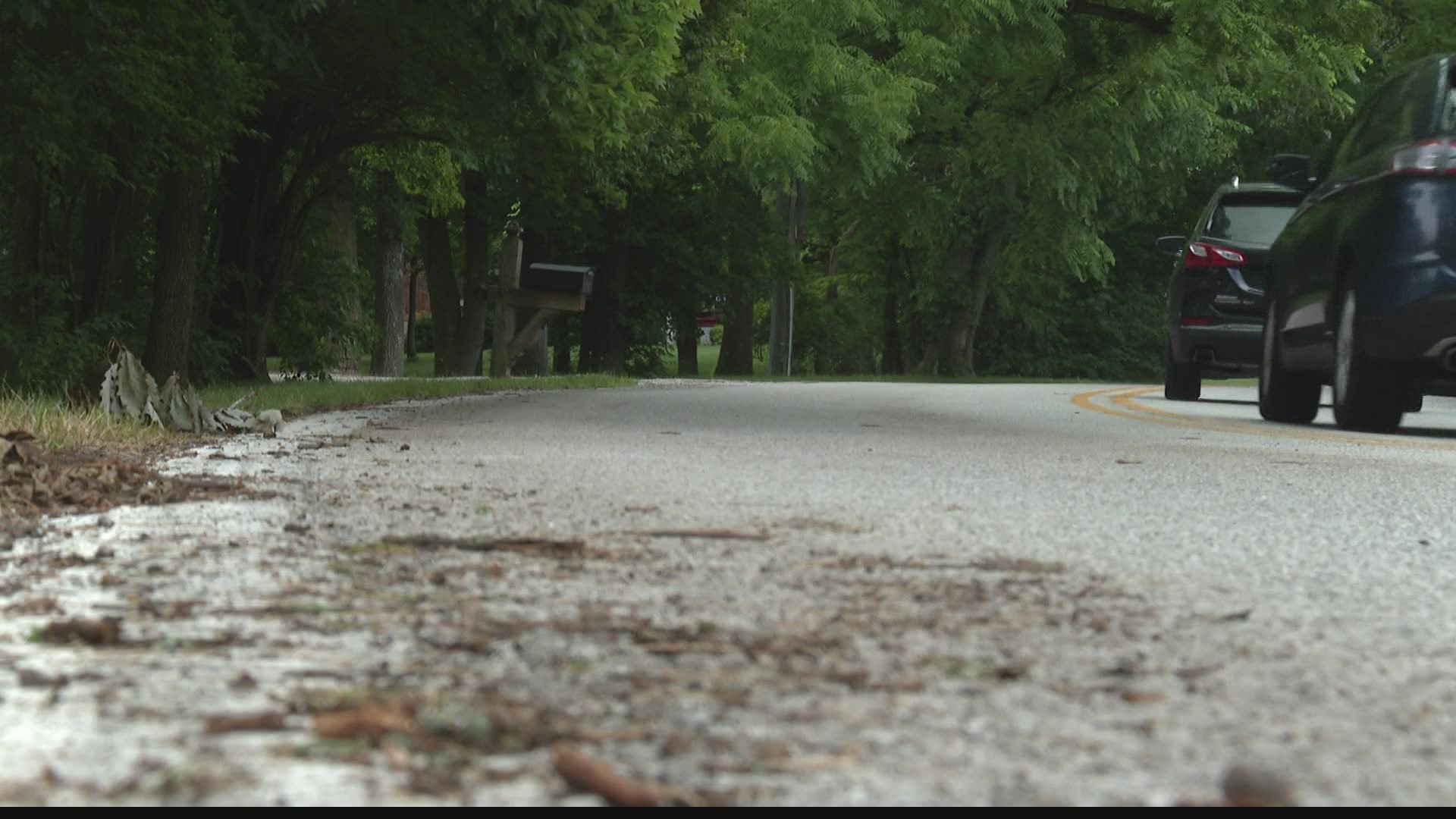 INDIANAPOLIS — A vehicle with four teens inside crashed into a retention pond Saturday evening on the city’s southeast side near Shelbyville and Stop 11 roads, leaving one dead and another in critical condition.

The crash is still being investigated, but witnesses told firefighters they saw the car traveling westbound on Frye Road at a high rate of speed when it left the road and hit a tree before going into 12 feet of water.

RELATED: 1 dead, 3 other teens injured after vehicle crashed into pond

It’s not clear if the wet pavement or the curve of the road contributed to the accident.

Neighbors nearby told 13News that the road, where the accident happened, is known to be dangerous and drivers rarely do the speed limit—being nicknamed “dead man’s curve.”

“My heart just dropped, especially when I found out they were teenagers,” said Julie Hurt, who lives nearby with a 16-year-old son who just started driving. “That was one of my first lessons—teaching him that this road is very dangerous and to be very careful when coming around the bend.”

The speed limit for the curve near the retention pond is 30 mph, but neighbors have witnessed drivers going at least 50 to 60 mph.

“Unfortunately, there are no guard rails, and there is no fencing around the pond,” said David Myers, who is helping investigate the crash scene for the families involved. “I can’t undo what’s been done but if I can come out and help the family understand how this has happened, then that helps a little bit.”

Right after the crash, community members started a Change.org petition to add guardrails on Frye Road.