Natalia Barnett tells Dr. Phil adoptive parents are lying about her trying to kill them 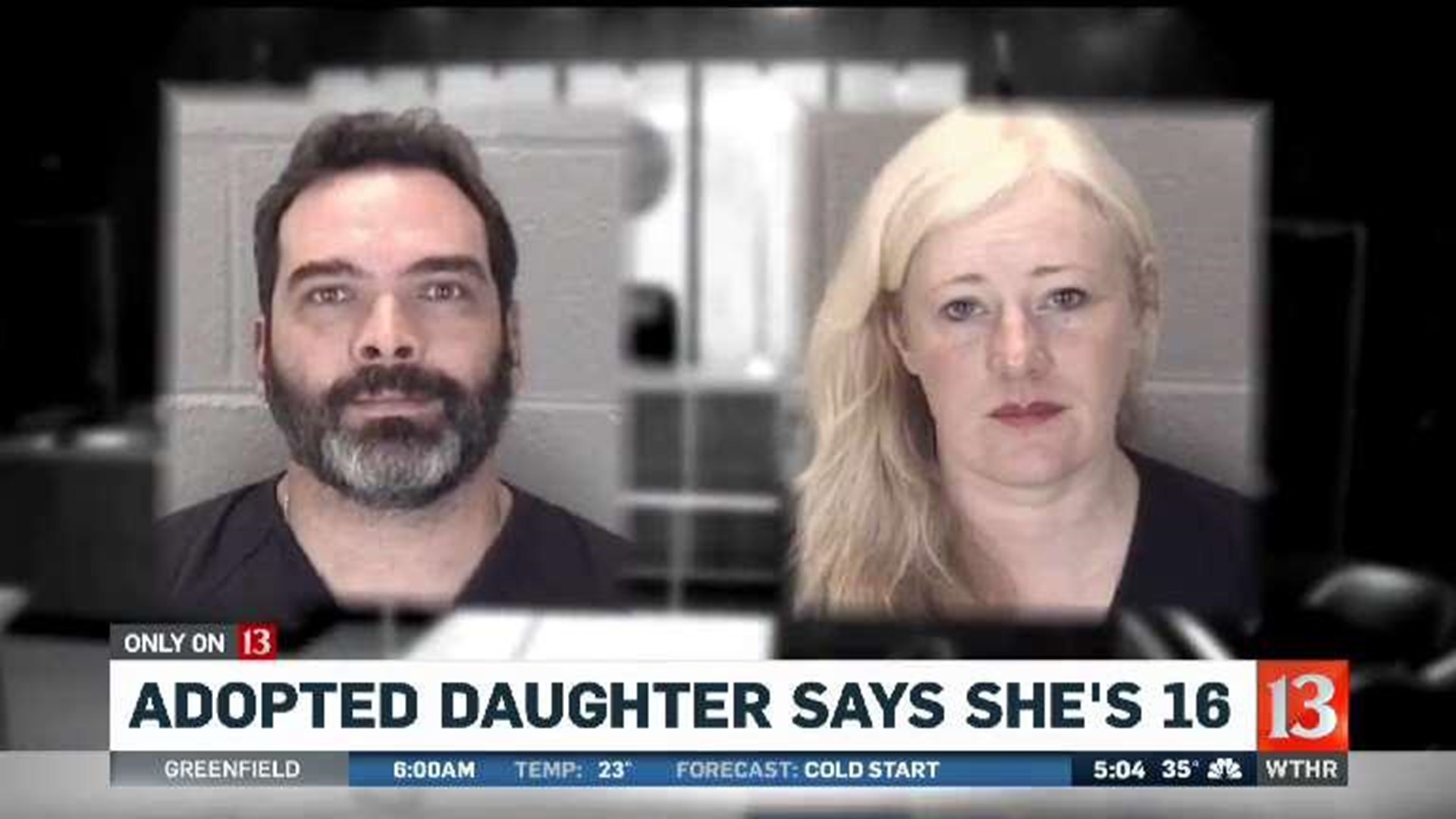 Natalia Barnett claims she was abandoned in a Tippecanoe County apartment by her former adoptive parents, Michael and Kristine Barnett, when she was just eight years old. But the Barnetts claim Natalia was lying about her age and is actually an adult with a form of dwarfism.

Natalia and her new adoptive parents defended accusations that she pretended to be a little girl to get adopted.

She said the Barnetts are lying about her trying to kill them.

"She would be standing in the middle of the room and she would say, 'I'm waiting for the right time to poison people.' She would put chemicals in the coffee," Kristine Barnett said.

"Did any of the happen?" Dr. Phil asked Natalia.

"No, she said that I hid knives on top of the fridge, under the fridge, in the cabinets, even on her office desk," Natalia replied.

The Barnetts are scheduled to go to trial in January. They pleaded not guilty to felony neglect of a dependent.

Natalia's reported birth mother spoke to media outlets in the Ukraine. Dr. Phil said he's trying to arrange a meeting with her.