It happened about 10 p.m. on Addison Street near McCarty Street. 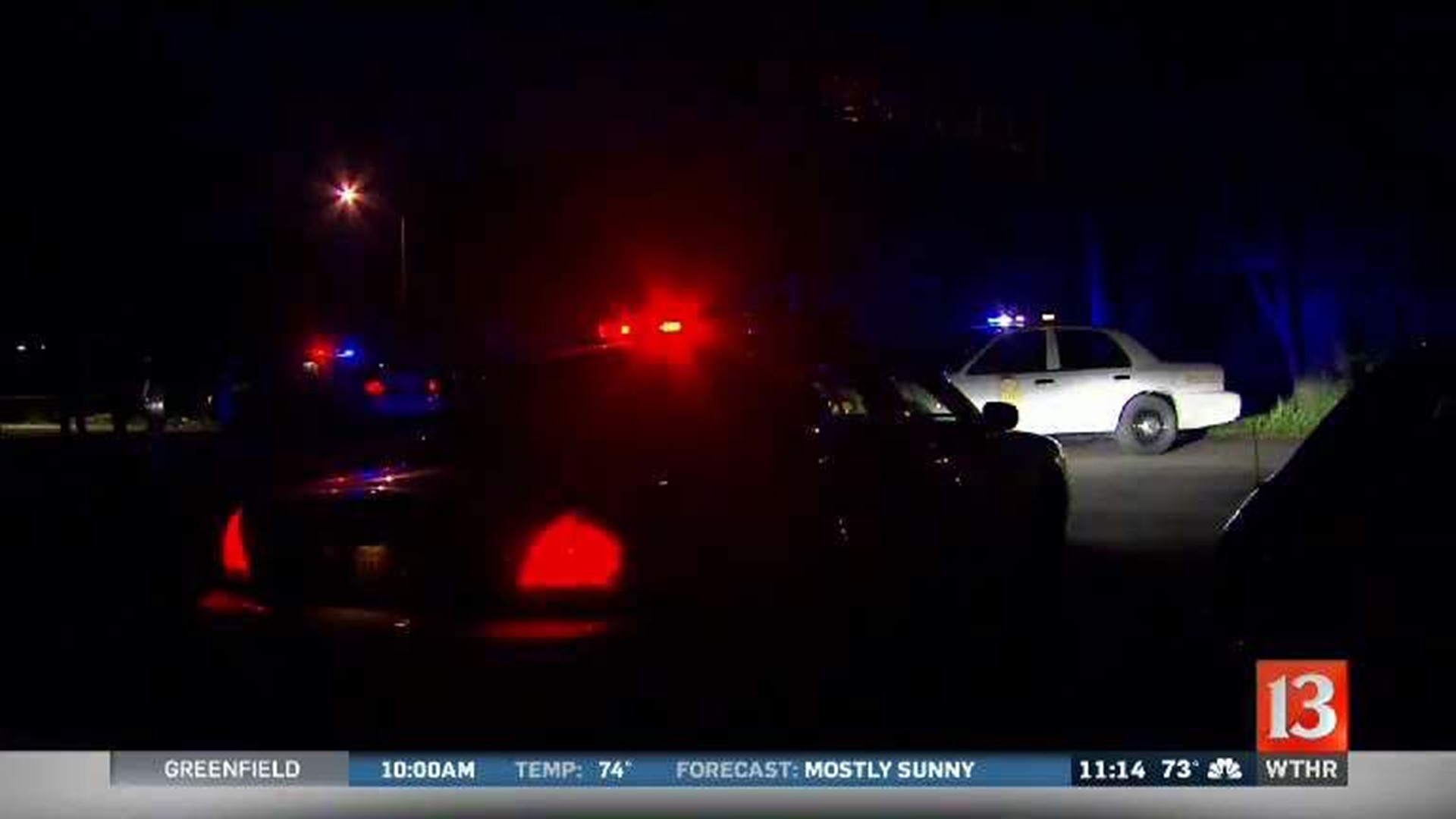 INDIANAPOLIS (WTHR) - Metro police confirm a motorcyclist was killed Friday in a crash southwest of downtown.

It happened about 10 p.m. on Addison Street near McCarty Street.

The motorcyclist was pronounced dead at the scene. The identity of the male victim, who family members at the scene say is in his late 30s, hasn't been released.

Investigators said the man struck a tree that had been downed by Thursday's storms. A woman who lives near the accident scene said neighbors had been calling about getting the tree removed from the roadway since it fell.