Metro police investigating deadly shooting on near east side 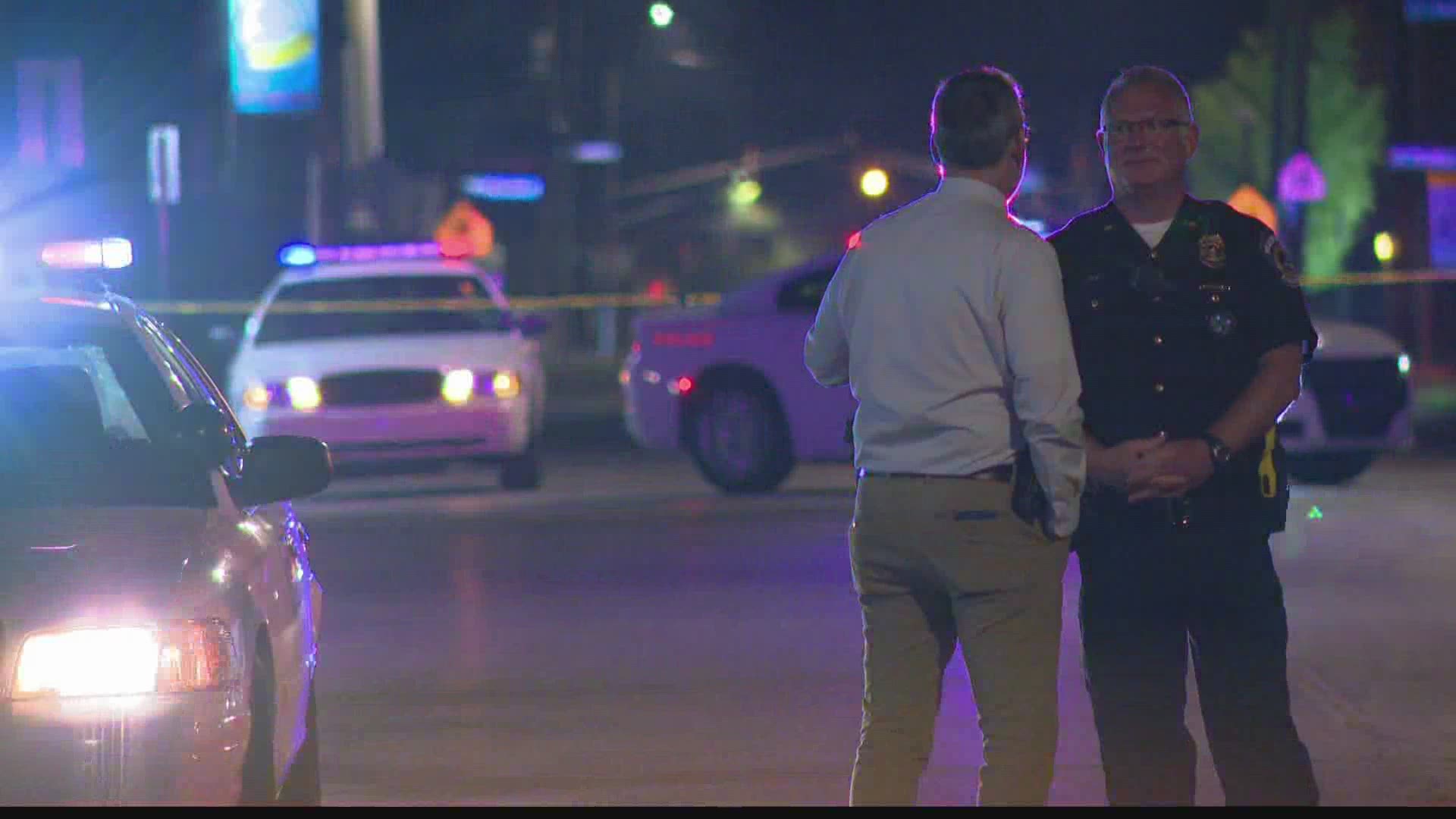 INDIANAPOLIS — Indianapolis Metro Police are investigating a deadly shooting on the city's near east side that happened late Wednesday evening.

IMPD said officers on patrol heard gunfire and saw a man standing over another man on the ground.

The suspect fled. Officers found that the man on the ground had been shot.

The victim died at the scene. IMPD said the suspect was found nearby.

Preliminary investigation leads detectives to believe this was not a random act and there is not an active threat to the community from this incident.

Anyone with information about this incident should contact Detective Douglas Swails at the IMPD Homicide Office at 317-327-3475 or e-mail him at Douglas.Swails@indy.gov.