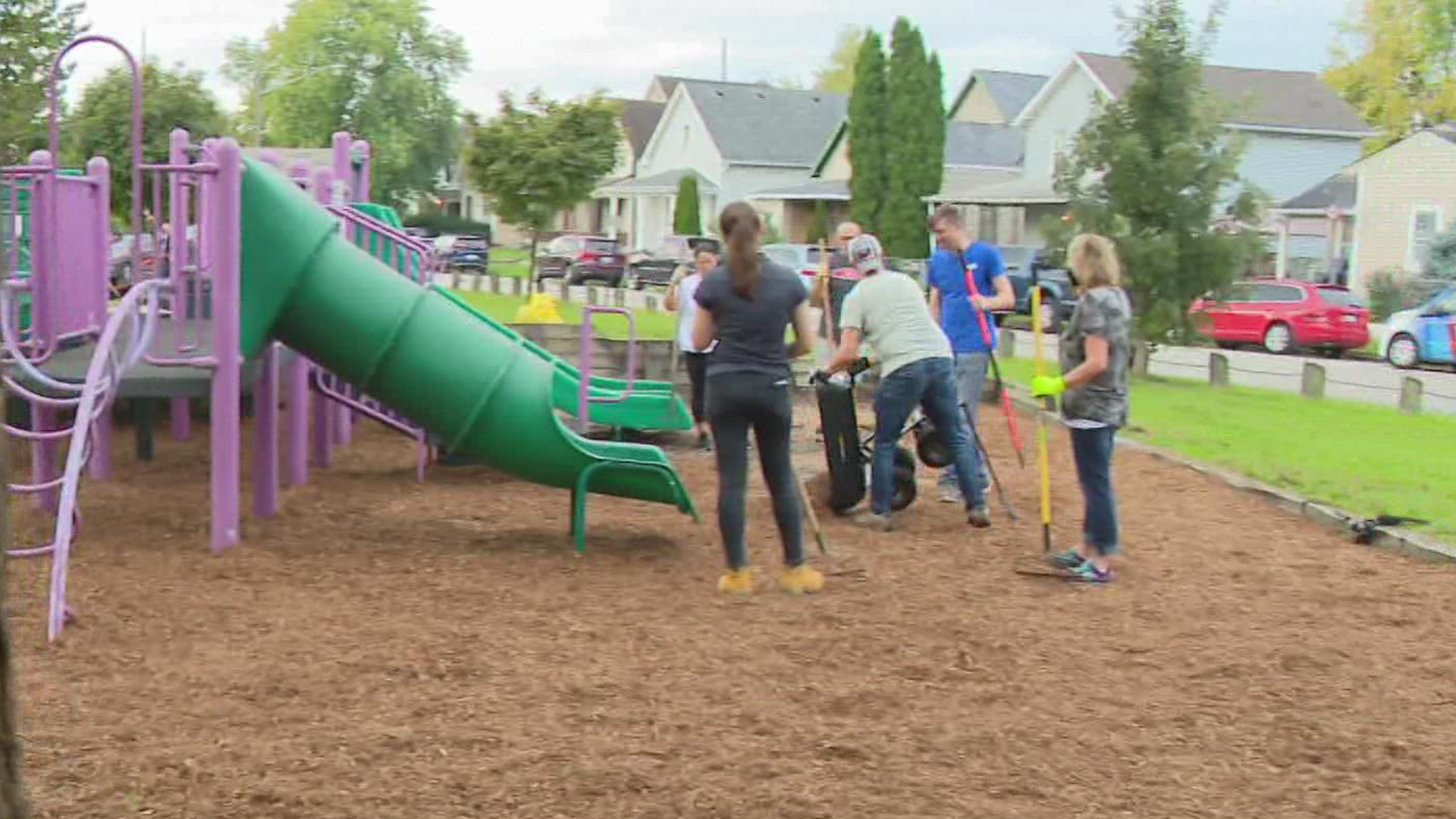 Indy Parks will use funding from the American Rescue Plan to give makeovers to playgrounds and hard courts at several parks throughout the city.

At least 27 parks will benefit from the improvements.

"Too many of our playgrounds, basketball courts, and tennis courts are underfunded and in need of repair," Hogsett said. "With the American Rescue Plan funding unanimously passed by the City-County Council, we can bring them up to date and looking better than ever."

These are the playgrounds and courts that will benefit from the improvements:

Indy Parks will use remaining funds from the American Rescue Plan to expand Wi-Fi capabilities in parks.