A former co-worker said he had gotten messages from Ann Wilkins last month, asking him to pray for her after she was hospitalized. 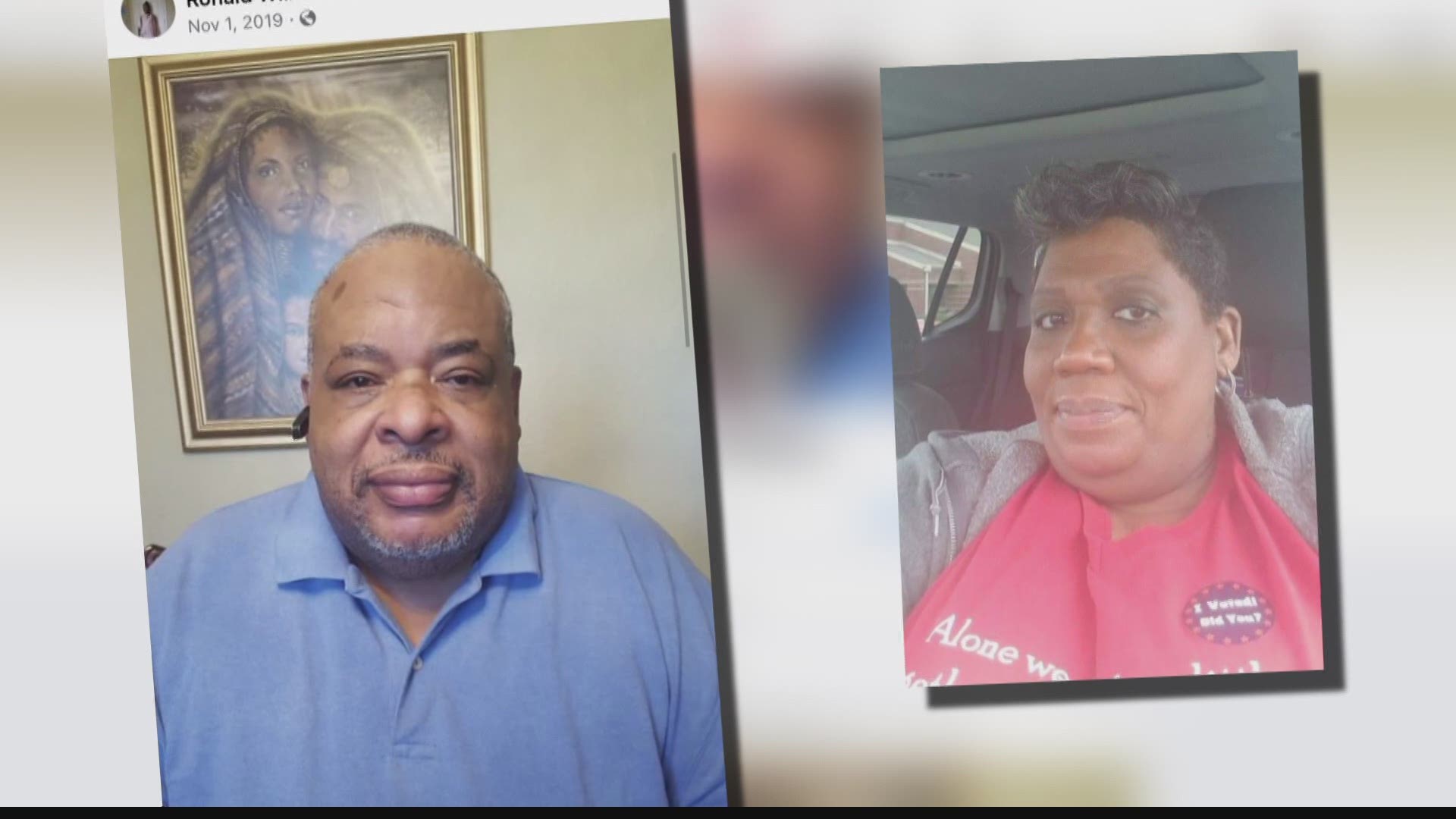 Ron and Ann Wilkins had been married for more than 30 years. Earlier this month, both of their lives were claimed by COVID-19, just one day apart.

Justin Hunter is an Indianapolis school administrator and worked with Ann. He said it was around Christmas that he received a text message from her.

“She texts me and said ‘Hey my brother, it’s your sister Ann. I need you to lift me in prayer. I was rushed by ambulance Saturday to St. Vincent and admitted. I have pneumonia and COVID,'” said Hunter.

Weeks later, he got the news both Ann and her husband didn’t survive.

“When I got the news on that morning, it was hard. She touched a lot of people,” said Hunter.

Ann Wilkins was a UniSERV director with the Indianapolis Education Association and a former teacher.

IPS Superintendent Aleesia Johnson released a statement after her passing.

“Ann was a longstanding, passionate advocate for public education and, more specifically, for the teachers and students of Indianapolis Public Schools. I count myself fortunate to have known her and will miss the personal relationship we were able to build. She will be terribly missed by so many in our district.”