Police are investigating a fatal shooting outside a bar on South McClure Street, south of downtown Marion. 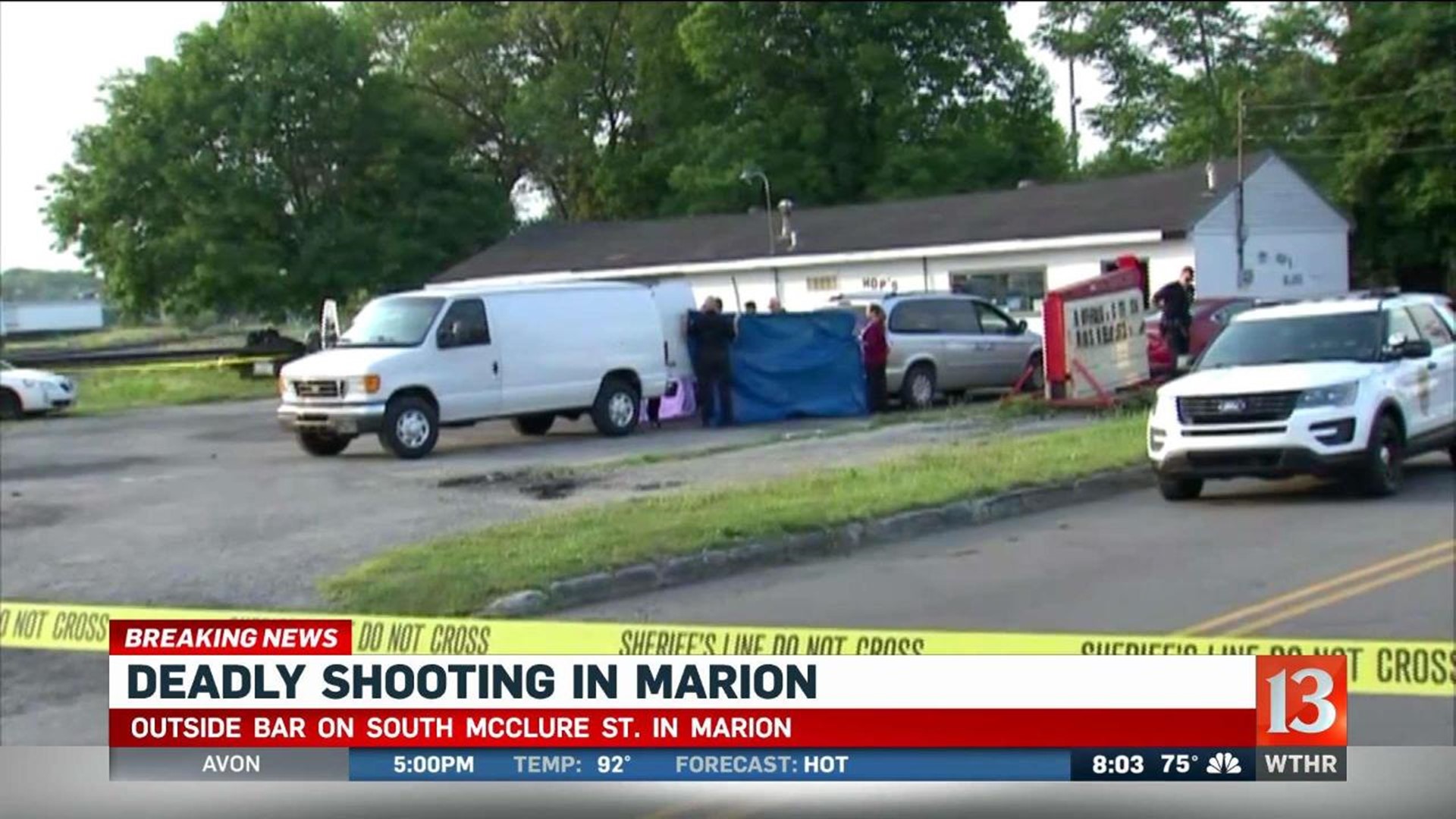 MARION, Ind. (WTHR) – Police are investigating a fatal shooting outside a bar on South McClure Street, south of downtown Marion.

They say the victim is Roger Randolph, the brother of Marion and NBA basketball star Zach Randolph.

"This is a small town," said Andrew Morrell, who is a longtime family friend of the Randolph's. "People know right now what happened. It's circulating who did it, who was there, who saw it. At the end of the day, it's about what's right. It's about standing up for justice, standing up for what you know to be good and right and true and fair for everybody. Whenever we see injustice take place of any kind and we don't say anything about it, we're complicit and we actually become part of it."

The shooting happened at Hop's Blues Room shortly before 5:00 a.m., according to Sgt. Mark Stefanatos of Marion PD. Authorities say Zach Randolph was not there at the time.

Investigators have not released any information on what led to the shooting, but they said they believe this was not a random act and that the general public is not in danger.

An officer nearby heard the shots fired and arrived to find Randolph lying between two cars in the parking lot. He was pronounced dead at the scene. Crowds of people gathered nearby as investigators collected evidence.

"We have a lot of people down here that know them [the Randolph brothers] that have gathered and want some answers," said Stefanatos. "We are working on trying to provide them."

Police say they found two different bullet types at the scene, and that several cars were hit with gunfire.

Zach Randolph was a two time NBA all-star following a standout career at Marion High School. He led the Giants to an Indiana state championship in 2000.

Anyone with information about the shooting should call Marion Police at (765) 662-9981.