A man died Sunday morning after rescuers pulled him from the White River near downtown. 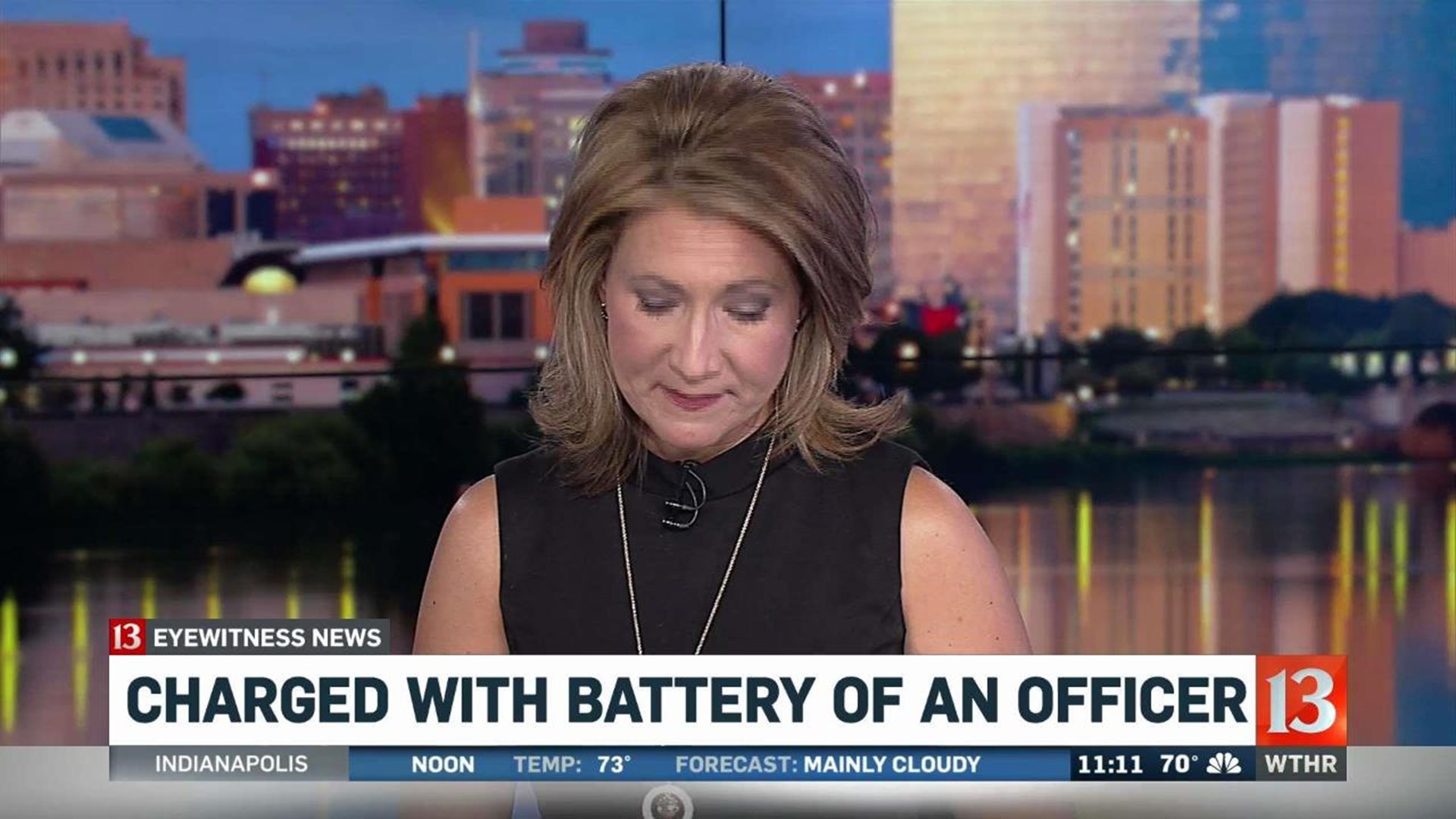 INDIANAPOLIS (WTHR) - A man died Sunday morning after rescuers pulled him from the White River near downtown.

A witness called 911 after hearing a splash and seeing the 69-year-old man in the water near New York Street just after 10:00 a.m.

Twenty minutes later, the man was pulled from the water by Indianapolis Fire Department tactical responders and taken to across the river to Eskenazi hospital. He died there, according to a release from IFD Battalion Chief Rita Reith.

Both Metro Police homicide and the Department of Natural Resources are investigating at this time.

The victim's name will be shared once the Marion County Coroner's office notifies relatives.