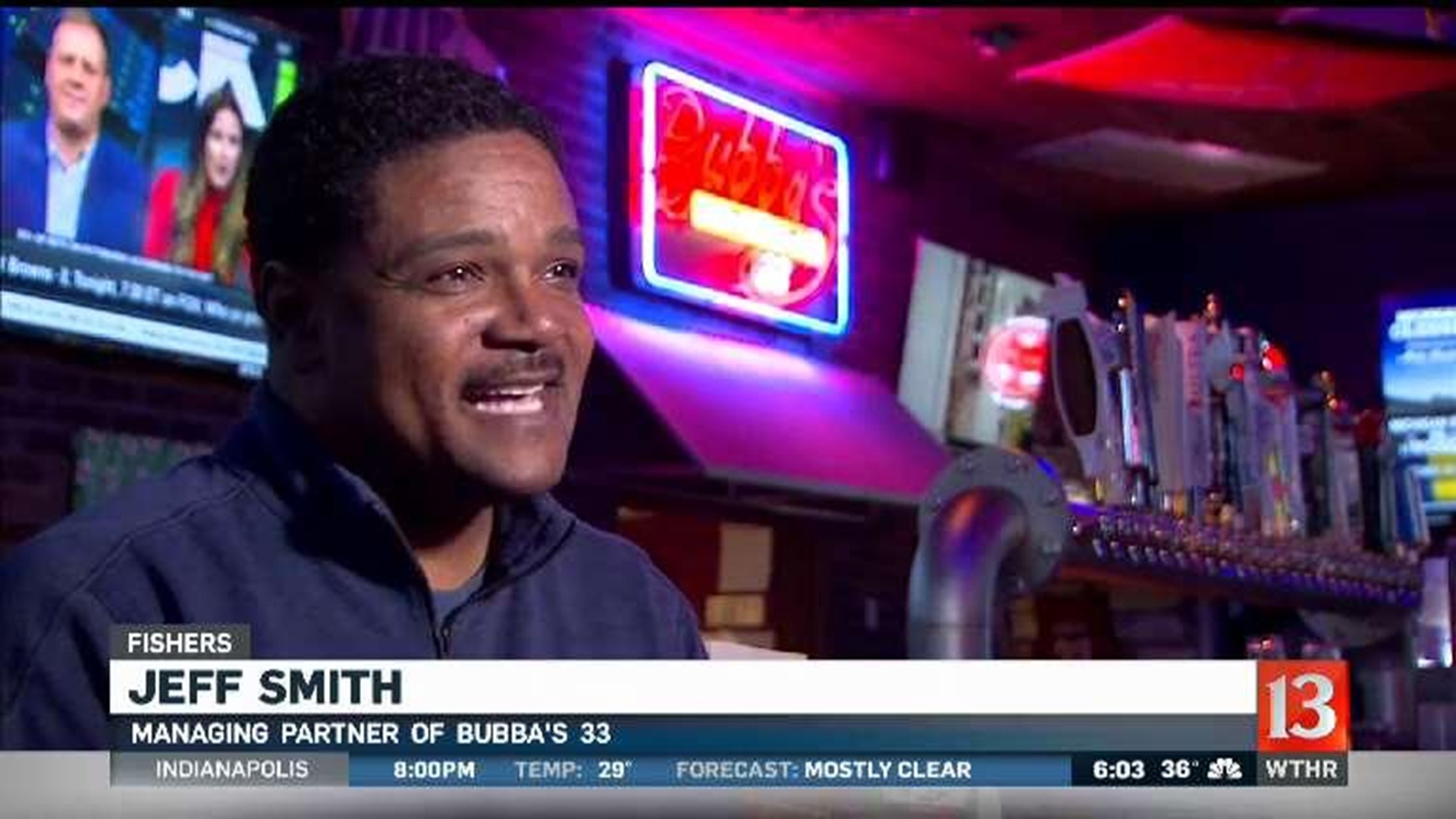 Just after midnight Wednesday, police pursued a suspected impaired driver not far from Hamilton Town Center near I-69 at Campus Parkway. The vehicle pursuit ended around Olio Road and 136th Street when the occupant of the vehicle stopped the car and fled on foot.

After a few minutes of the chase on foot, officers reported hearing what sounded like a gunshot. Fishers police confirmed K-9 Harlej, who had been with the force since 2015, was shot and killed.

K9 Harlej answered his last call early this morning protecting his fellow officers and our community. We owe him & our men and women in uniform a debt of gratitude.

Police says while Garrett was being transported he made the sound of a "shotgun being racked followed by boom several times."

A veterinarian determined Harlej died from a gunshot wound to the head. Police went house-to-house through the neighborhood searching for the suspects and the gun used in the shooting Wednesday morning.

One of the suspects was quickly captured, according to police. The second subject was found about two hours later.

Garrett faces several charges, including striking a law enforcement animal, criminal recklessness with a deadly weapon and residential entry. He remains held at the Hamilton County Jail on a $150,000 cash-only bond.

The other person in the vehicle, Rashaana L. Farrow, is charged with assisting a criminal, identity deception and false informing. Farrow is being held on $10,000 cash bond.

Officers from several agencies, including units equipped with tactical gear, assisted in the search of the Saxony area.

The law enforcement and Fishers communities are taking to social media to respond to the sad news of the Harlej's death.

"I am so sorry to hear about the loss of K9 Harlej," Fishers City Councilor Cecilia Coble tweeted. "My thoughts and prayers go out to @Fishers_Police."

I am so sorry to hear about the loss of K9 Harlej. My thoughts and prayers go out to @Fishers_Police. https://t.co/9B5kl9NiYt

Councilman Eric Moeller called it a "sad day for the fishers community and the Fishers PD family."

A sad day for the Fishers community and the Fishers PD family. Grateful for Harlej’s service. https://t.co/vPQxf8T5DN

The Lawrence Police Department extended their hearts and thoughts to their colleagues in Fishers.