Police say a man and woman were killed in the collision of a motorcycle and SUV early Friday evening. 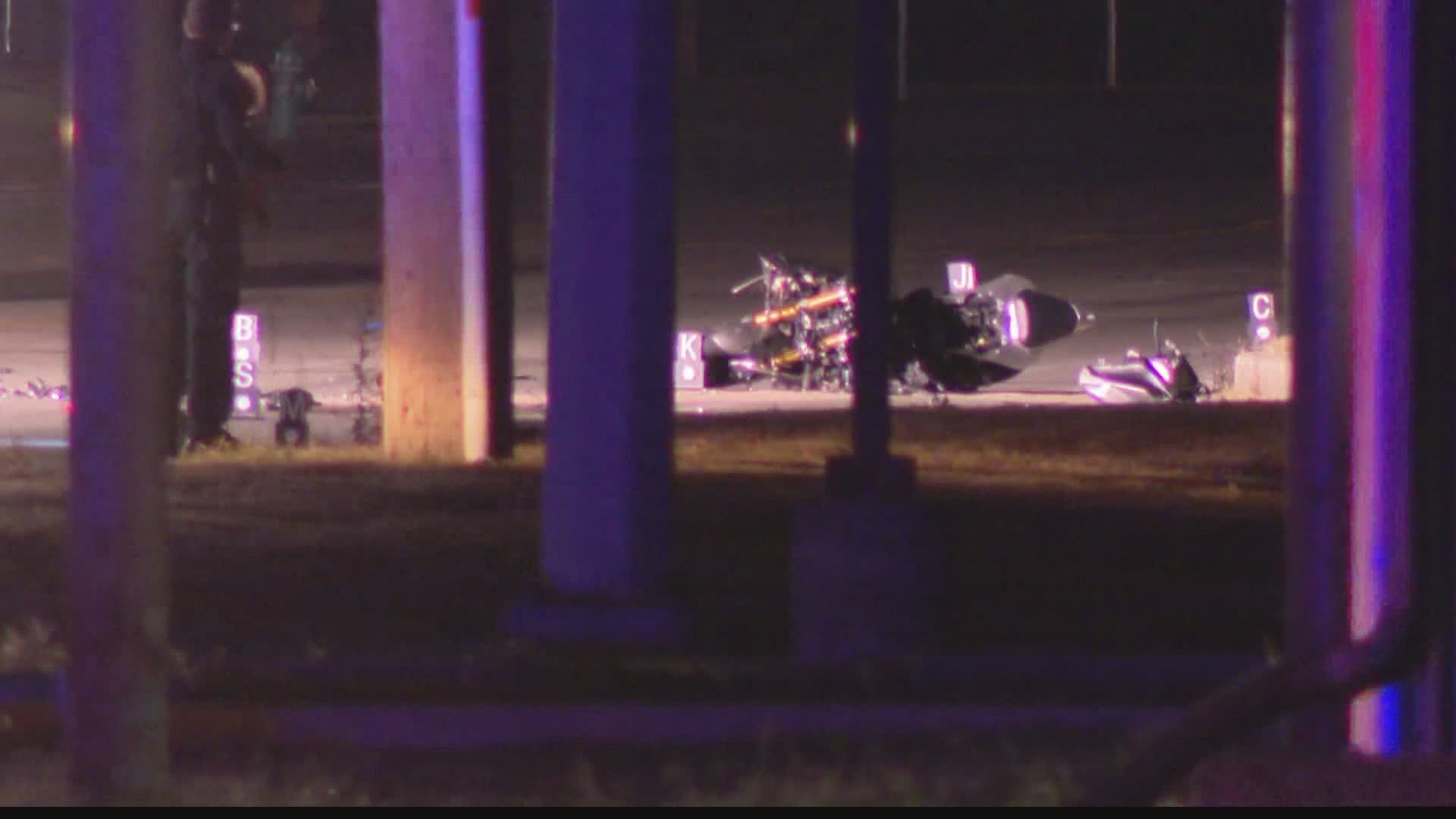 INDIANAPOLIS — Two people are dead after an SUV and a motorcycle collided at a south side intersection.

Police were called to a report of a crash in the 7400 block of Madison Avenue around 7:30 Friday evening. The location is just south of Southport Road.

IMPD said an adult male and an adult female on a motorcycle were in critical condition after a crash with an SUV. They were pronounced dead at a hospital a short time later.

There's no word on injuries to the driver of the SUV, who police say has submitted to a blood draw pursuant to policy in such cases.

The crash is under investigation.