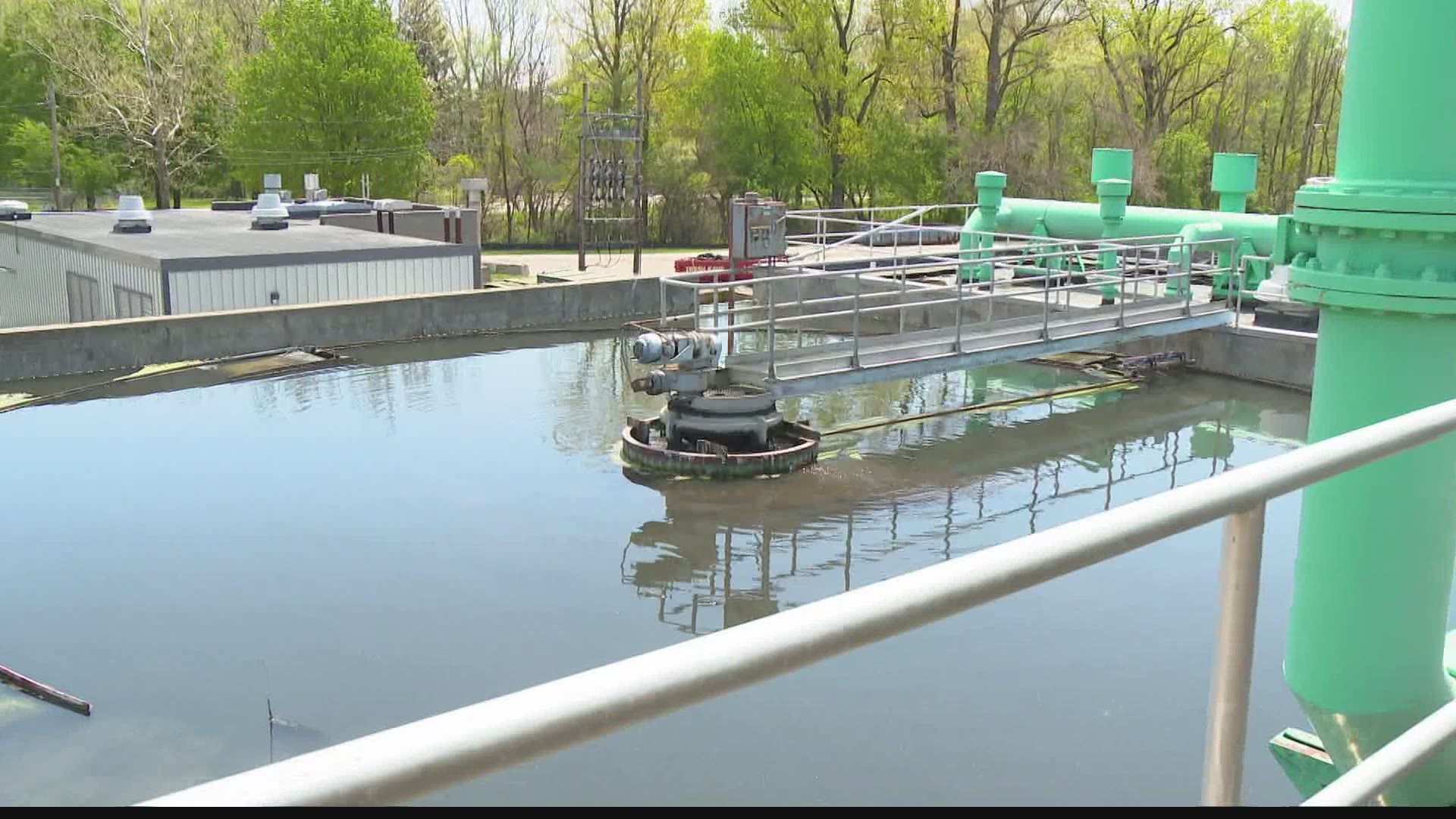 FRANKFORT, Ind — Mike Beck's life work has been all about one of life's most basic needs: keeping the water on for the people of Frankfort and keeping it safe.

"Both our citizens and our industries deserve the best we can deliver," said Beck, Frankfort's Water Works utility superintendent.

Never in his nearly 50 years on the job did he imagine the biggest threat would come from criminals online.

"The internet is an amazing tool for people," Beck said. "But in the wrong hands, it can be devastating."

There's the crippling cyberattack that shut down the Colonial pipeline, causing disruptions across much of the east coast this week.

RELATED: Pipeline hit by cyberattack could be back by week's end

In February, someone hacked into the drinking water system in suburban Tampa, Florida and could've poisoned it. Thankfully, it didn't get that far.

According to the FBI, the number of complaints about cyberattacks were up to as many as 4,000 per day last year: a 400 percent increase from what they were seeing before the pandemic.

Ransoms paid to cybercriminals are also on the rise — up more than 300 percent.

"What we have to recognize is that these attacks we're seeing right now are absolutely preventable with minimal effort," said Rick Cole, a former CIA hacker and cybersecurity commissioner to the Obama administration. "These municipalities need to make cyber a top priority."

"All of us, as taxpayers and voters, we need to start putting more focus and pressure on Congress and the White House to properly address cyber security and make this a priority," Cole said.

A spokeswoman for Duke Energy told 13News cybersecurity is one of its top priorities. The company, which is one of the nation's largest electric companies, employs a team of workers dedicated to cybersecurity 24 hours a day, seven days a week.

The City of Frankfort employs an information systems team that oversees security, along with support from a third party firm.

Shane Jacoby, information systems administrator for Frankfort, said he also makes sure employees know how to detect email spam, which can lead to ransomware and malware attacks.

"People are getting more creative because it's getting harder to tell what's spam and what's not spam," Jacoby said.