Organizers are planning a local march demanding the end of mass shootings for the end of March. 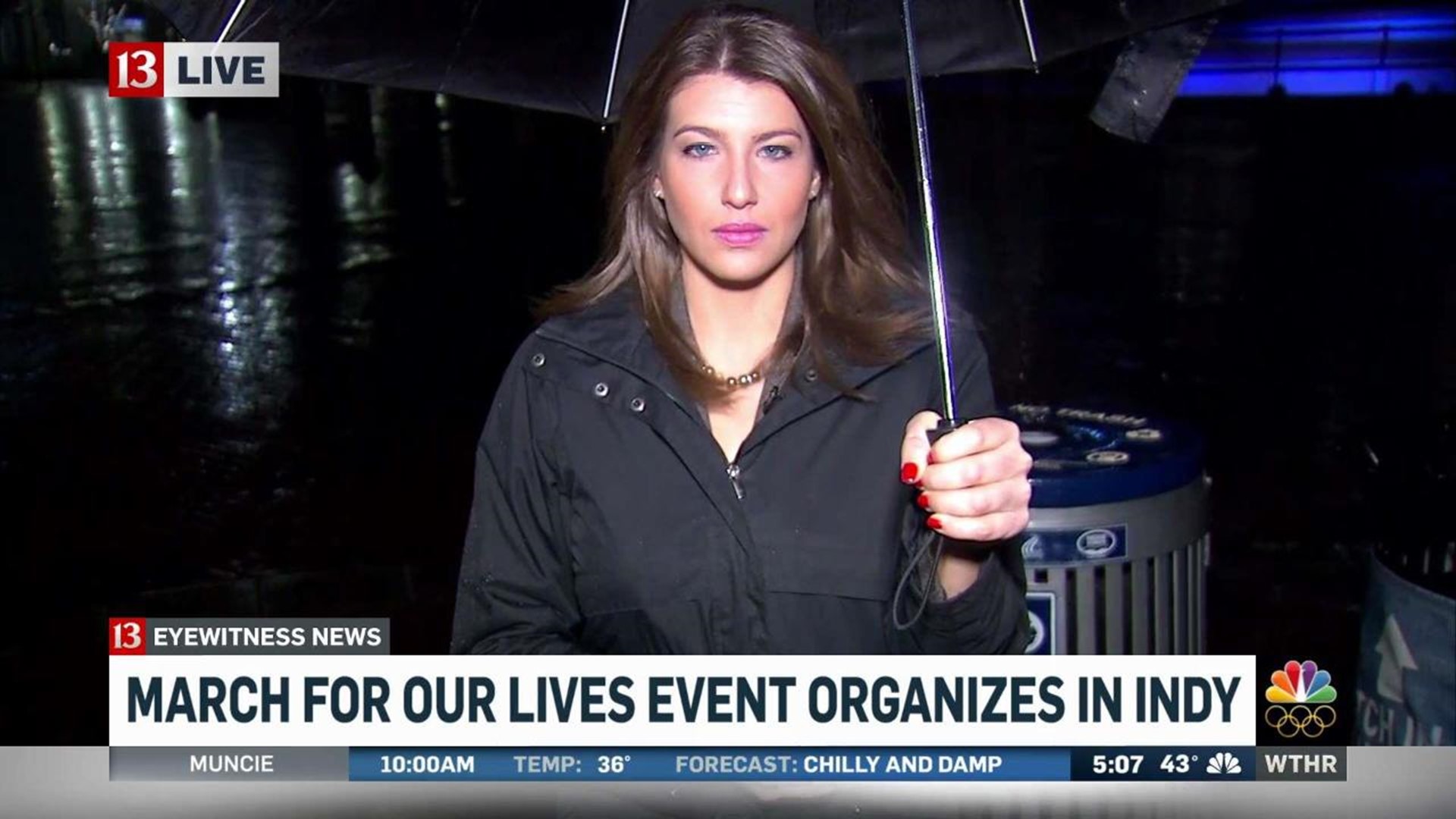 INDIANAPOLIS (WTHR) — A movement called "March for Our Lives" demands an end to mass shootings in schools. Next month, students all across the country plan to join in on demonstrations.

Teenagers here in central Indiana plan to meet at Monument Circle Saturday, March 24 at 11 a.m. Then, they’ll walk straight down to the statehouse together.

There were initially multiple groups trying to organize a local march on social media. But in the past few days, some of the largest groups decided to join forces to create one big march. In an event page on Facebook, hundreds of people have already clicked that they are going and thousands more are interested.

An umbrella group, "March for Our Lives Indy," simply says "Survivors of the Parkland, FL school shooting have called for a nationwide march on March 24. We are doing our part to honor their wishes and bring change."