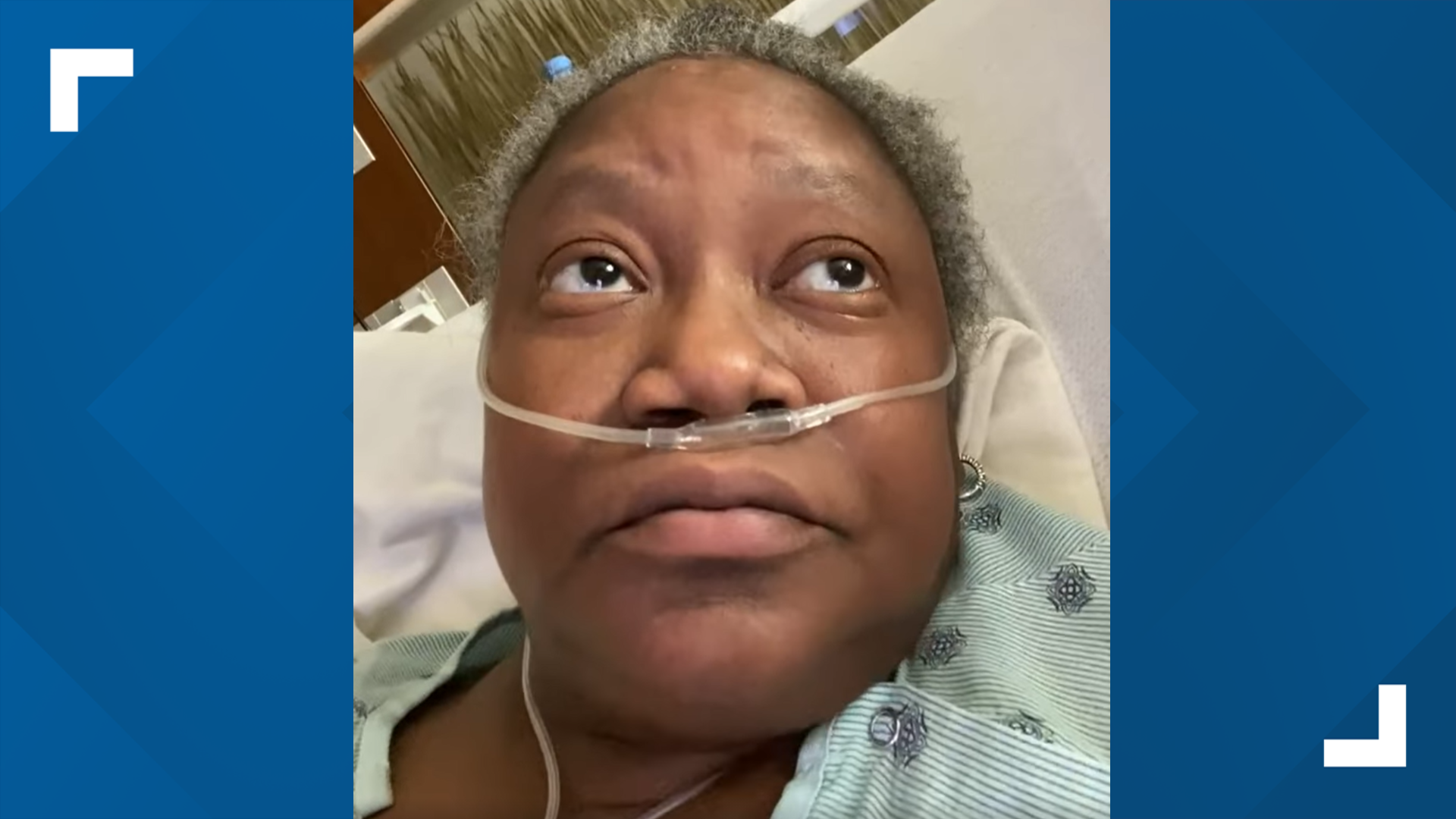 INDIANAPOLIS — A local group is calling for action and accountability after the death of two Black women physicians in Indiana.

Both stories attracted national attention. Now, the organizers of “Call x Response” in Indianapolis are demanding changes to the health care system.

“They looked like my sister or my mom or my cousin, and it was just another reminder of the disparities in the health care system that we see when it comes to Black women,” said Alexis Tardy, a minister and one of the organizers of Call x Response.

“This is the second worst day here,” Dr. Moore said in a Facebook video. “You have to show proof that you have something wrong with you in order for you to get the medicine.  I put forth and I maintain that if I was white, I wouldn't have to go through that.”

Dr. Moore was sent home only to be re-hospitalized at a different hospital and died in late December.

Just two months before that, Dr. Chaniece Wallace died after giving birth to her baby girl. The beloved doctor was the Chief Pediatric Resident at IU School of Medicine.

13 Investigates found Indiana to be among the worst in the country for maternal mortality, especially for Black women.

To address these issues, the women-led, faith-based organization created a petition for the community, clergy members and medical professionals to sign. They are calling for change in the medical standard from “do no harm” to “healing.”

They want to create an initiative to recruit more Black women physicians.

“It doesn’t matter who you are. There are Black women who are dying every day because of systemic racism in our public health system. So, it does make me fear for my life in just every day doctor visits but also if I ever decide to have a child, that’s a scary thought,” Tardy said.

IU Health says it is seeking national and local experts to review the care of Dr. Moore.

President and CEO Dennis Murphy said in a statement, “(IU) will have a diverse panel of health care and diversity experts conduct a thorough medical review of Dr. Moore's concerns to address any potential treatment bias."