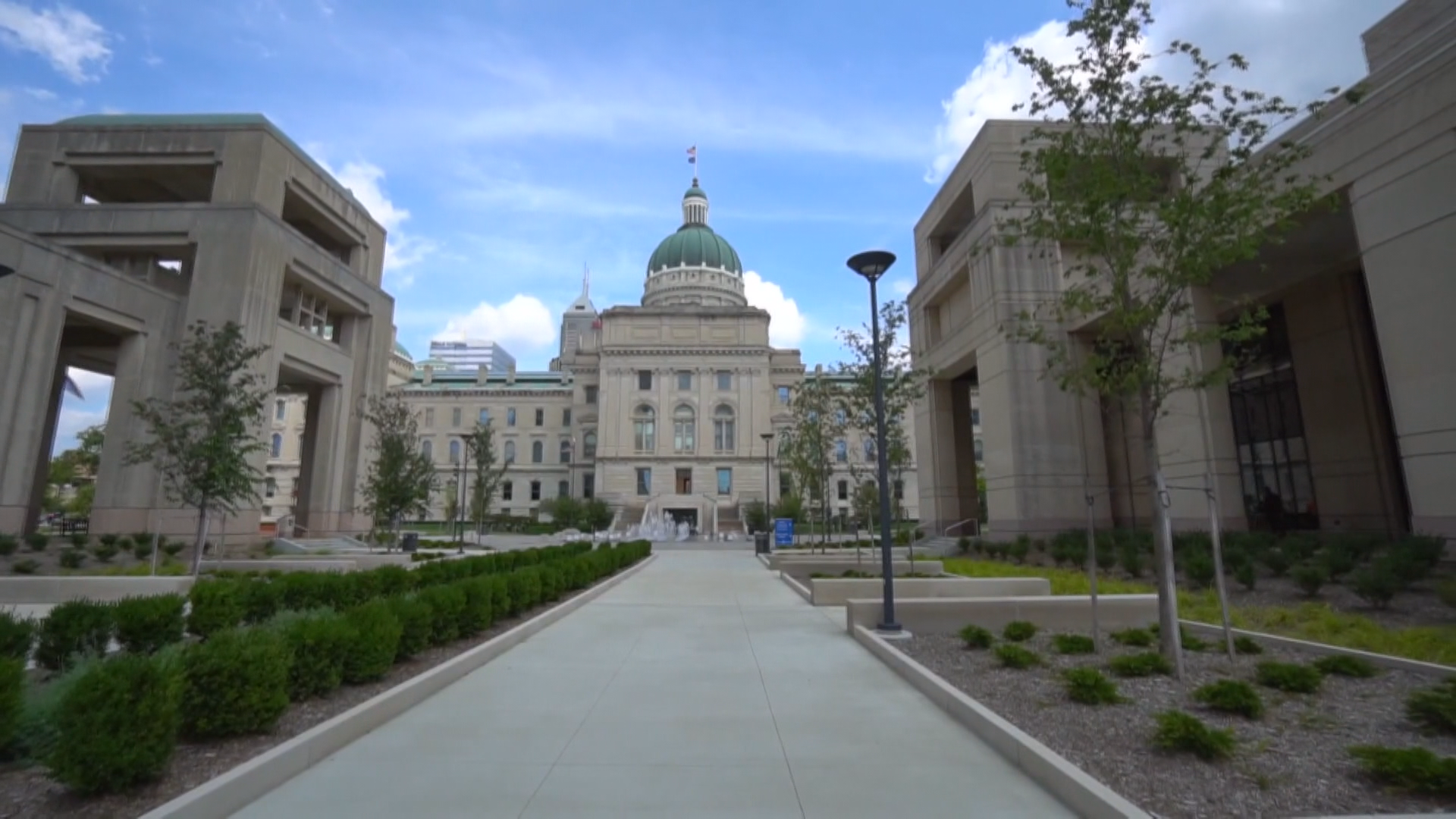 INDIANAPOLIS — A social media group representing 7,000 Hoosiers is sending a pointed message to the governor.

They're upset over lagging payouts at the Department of Workforce Development and don't believe the call center is helpful.

13 Investigates obtained a copy of the letter sent to Governor Eric Holcomb in hopes of sparking change.

"Indiana Unemployment Peer to Peer Information" started as an online support group for Hoosiers trying to navigate the difficulties of filing for unemployment benefits during the pandemic.

Now 7,000 strong, many in the group are fed up with the delays and denials at the DWD.  So they've decided to go to the top to ask Holcomb to break through the bottlenecks at the state's unemployment agency.

Daryle asked that we not use her last name.

She told 13 Investigates the group is stepping into advocacy because of the mounting frustration of its membership.

"We want answers," he said.

In a three-page letter to the governor, Mary McCloskey, another group administrator wrote: "There are several disconcerting problems within DWD and the call center that are prevalent."

The letter went on to identify five areas of concern, including:

"There's just a lot of frustration built up because these people are waiting 10, 12, 15 weeks without anything," Daryle said.

"I just wish they would get it together," added Lola Best, who knows what it's like to wait.

13 Investigates first reported on her story 21 days ago.

RELATED: Hoosiers at risk of identity theft as thieves swipe millions from the federal CARES Act

Twenty-one days is the same amount of time the DWD believes it should take the system to process and application and issue a payout.

She was blocked from filing an unemployment claim because her information was tied to someone else's account.

Last week, she thought it was all resolved.

"(He) had me fill out five vouchers and when he confirmed my identity, those payments would have been released," Best said. "That's all they were waiting on."

But within seconds of providing proof of her identity, she said it all disappeared.

"He put me on hold and then he came back and said that he had a computer glitch and that their system had crashed. When they had that computer glitch, they lost everything," she said.

Now after another week and a new round of phone calls, it appears help could finally be on the way for Best. But she's not celebrating just yet.

"I am hoping for it but we always have to expect the worst because in the end, it's happened two or three times," she said, referring to promises to pay out benefits and resolve her case.

In the peer-to-peer group, thousands of others are still waiting for action, too.

"We feel that Governor Holcomb can at least put some power behind the DWD's staff to get things moving," said Daryle.

13 Investigates reached out to the governor's office for comment, but were referred to the DWD.  A spokesman there said, "DWD has paid out roughly $4.8 billion to 680,000 Hoosiers since March."

While the agency admits challenges, it claims the majority of applicants have received benefits within 21 days. But no specific number was provided.

To see the full complaint: