As the FBI and Bloomington Police investigate a potential new lead in the Lauren Spierer disappearance, Lauren's mom is feeling emotional. 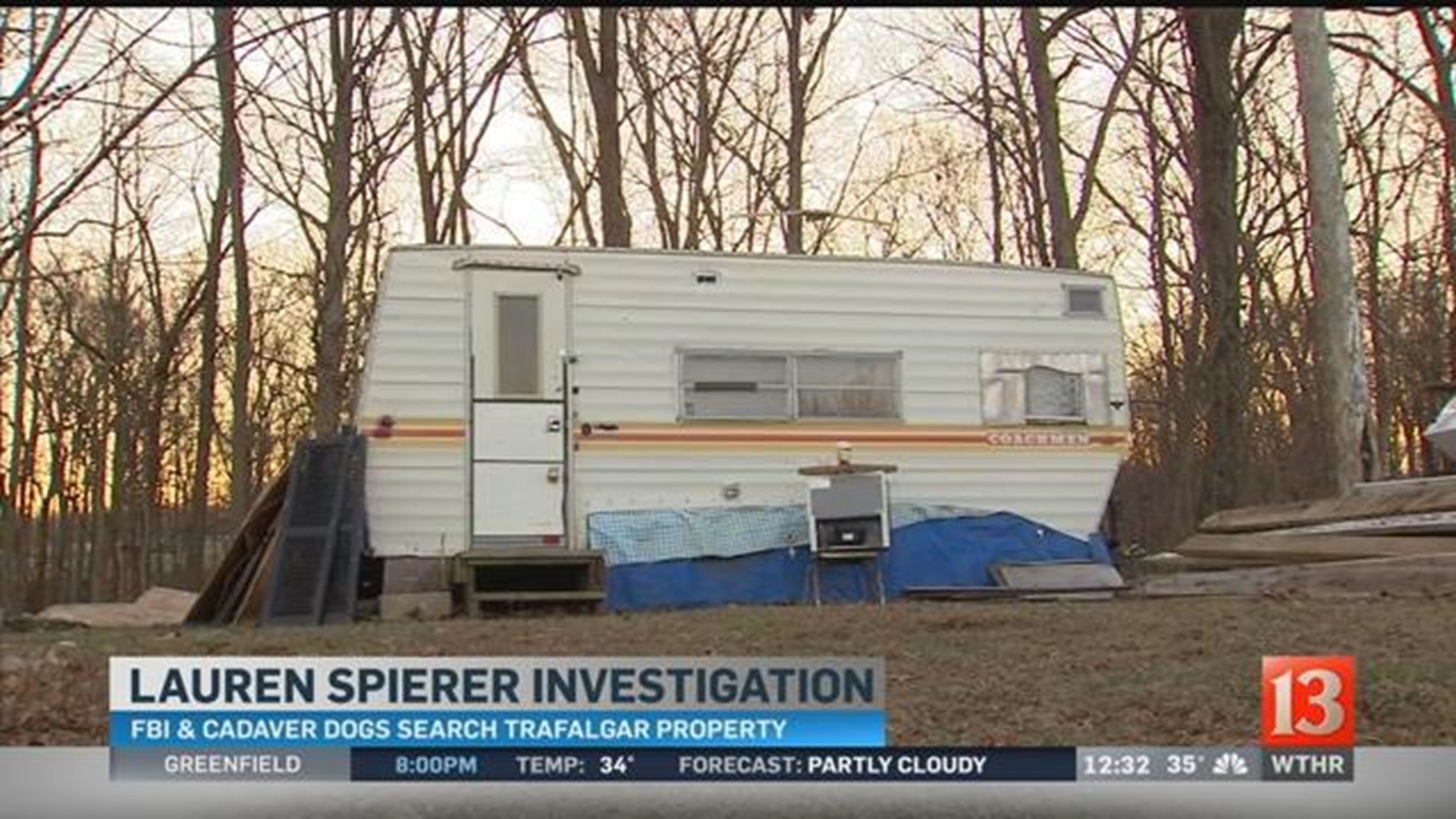 As the FBI and Bloomington Police investigate a potential new lead in the Lauren Spierer disappearance, Lauren's mom is feeling emotional.

Charlene Spierer told Eyewitness News reporter Jennie Runevitch she remains more determined than ever to find out what happened to her daughter.

So do people who helped in the initial search, along with students on IU's Bloomington campus.

Just like that night in June 2011 when Lauren Spierer was last seen, Bloomington is about the bars on Thursdays. But many girls going out now bring something extra because of the missing persons case that's haunted this campus for four-and-a-half years.

"I bring pepper spray," said senior Farah Yusuf. "We have to bring something to stay safe."

Lauren Spierer disappeared a year before these seniors even started their college careers. But make no mistake, the beautiful blonde sophomore has been a big part of their college lives.

"My parents were freaked out for sure, very nervous about walking alone," said senior Cassie Taylor.

"There weren't a lot of details as to what could have happened to her so it was very spooky because it could happen to any of us," added senior Amanda Channell.

"We didn't really know what had happened, didn't know what the story was," Yusuf added.

All these years later, questions remain.

Here's what we know about Lauren's last night:

She'd left her apartment to go out with friends to party. She spent time at Kilroy's Sports Bar,  using a fake ID to get in. She left her shoes and phone at the bar.

That night, Lauren also spent time with a group of guys at a friend's townhome, but she went home alone. She was last seen in the pre-dawn hours, walking out of an alley near Smallwood apartment complex.

No one saw Lauren again.

Kristina Sparks was one of thousands of people who spent weeks looking for Lauren, side by side with the Spierers.

"We searched until they wouldn't allow us to go out anymore," Sparks said. "You know, I really feel for them. I didn't know Lauren personally, but just through them I feel like I know her."

But again - no answers.

Billboards pleading "Find Lauren" eventually came down in Bloomington. Lauren's parents, fought in court to force Lauren's friends to talk about what happened the night she disappeared, convinced they knew more.

The court ruled against them.

Now, nearly five years later, a potential new lead that has Charlene Spierer, the mom who's been without her daughter - without answers - for so long, hoping for closure.