A local prosecutor has strong words against a planned methadone clinic that's meant to help fight the opioid crisis in Central Indiana. 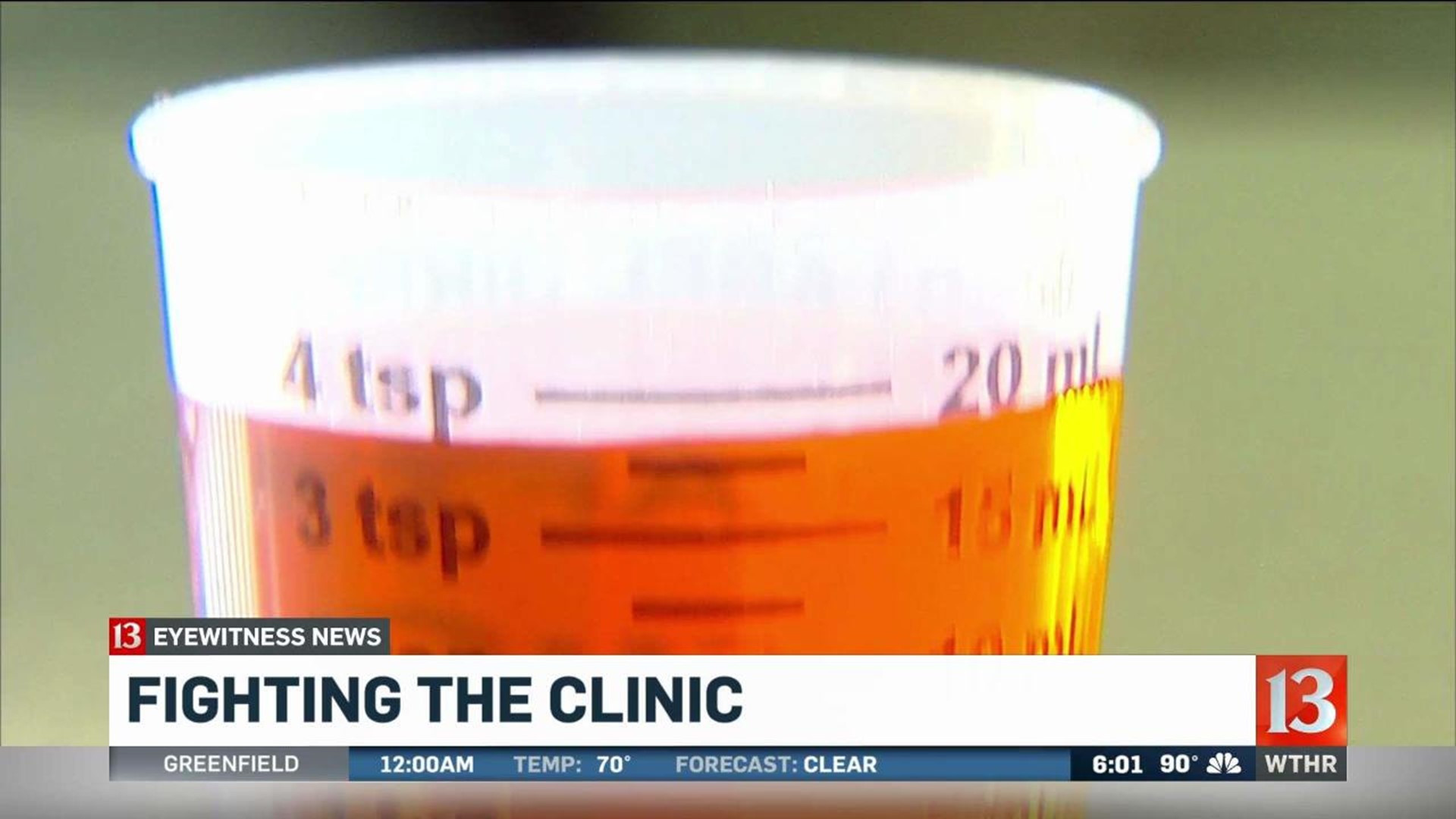 Many say the clinic will save lives.

But the prosecutor in Johnson County calls it legalized drug dealing and he's now taking action, saying he won't use that facility at all in future plea deals.

When the state announced this summer that Greenwood would become home to one of five new opioid treatment centers, Governor Eric Holcomb was nearly brought to tears, listening to former addicts talk about how methadone treatment saved their lives.

"Seeing the sunrise and people going to work in the morning getting their life back, the light shining down and what may be an individuals darkest hour, this is a day of encouragement for us all," Holcomb said at the July 5 announcement.

But the Johnson County prosecutor was not encouraged.

"I spend most of my time trying to keep drug dealers and the like out of my community. I don't need a legalized drug operation in here mucking up the good work that we've already accomplished," Cooper said.

The new clinic is set to open next year at Valle Vista Health System in Greenwood.

But Cooper believes methadone is not the answer to the opioid crisis.

"You have a financial interest, a profit motive, for keeping them on methadone. Because if you get them off it, you're not making profits anymore," Cooper said, "and there's something very insidious about that whole cycle of replacing one opiate for another opiate just because you can and it's legal."

It's important to note that several health experts say methadone is not only safe, but also very effective in treating addiction.

"This is how we combat an opioid epidemic...by putting people first," said FSSA Secretary Jennifer Walthall at July's announcement.

But Cooper disagrees and now, he's taking a stand.

He says the Johnson County Prosecutor's Office won't use Valle Vista at all in future plea deals - for drug or even for alcohol cases.

"If they're going to push methadone in this county, then we're not going to use them at least not here in the prosecutor's office," Cooper said. "Most of my sentences are done by a plea agreement. I can specifically exclude them from being a treatment option in this county."

Cooper says Johnson County is making progress without methadone, through its Recovery Court.

Addicts agree to treatment for a reduced sentence, but they're not allowed to be on any drug - not even painkillers prescribed by a doctor.

Since that program started four years ago, Cooper says drug arrests are up and the crime rate is down 37%.

"It's not just Valle Vista. This has been our approach since 2013, that we don't recognize these methadone clinics and so when they get in trouble in Johnson County and say, 'well I'm on methadone.' Well you have to get off of it because you ain't gonna be on our probation. Go sit in jail or get off it and go through our recovery program."

It's not just the prosecutor.

Judge Lewis Gregory, who's in charge of Greenwood's Recovery Court, told Eyewitness News that he also believes that methadone and addiction recovery are not compatible.

He says it's inconsistent with proven recovery and his program does not work if a person is using narcotics while going throut it.

They declined, saying this is a state-run program.

This is a complex issue with lots of opinions on the use of methadone.

13 Investigates covered its use in-depth. You can read those stories here: