At 22, they said she was 'too young for cancer,' she had a double mastectomy weeks later

Jessica Randall was newly married, a college student, and two weeks from her 23rd birthday, when she was told she had Stage 2 Triple Positive breast cancer. 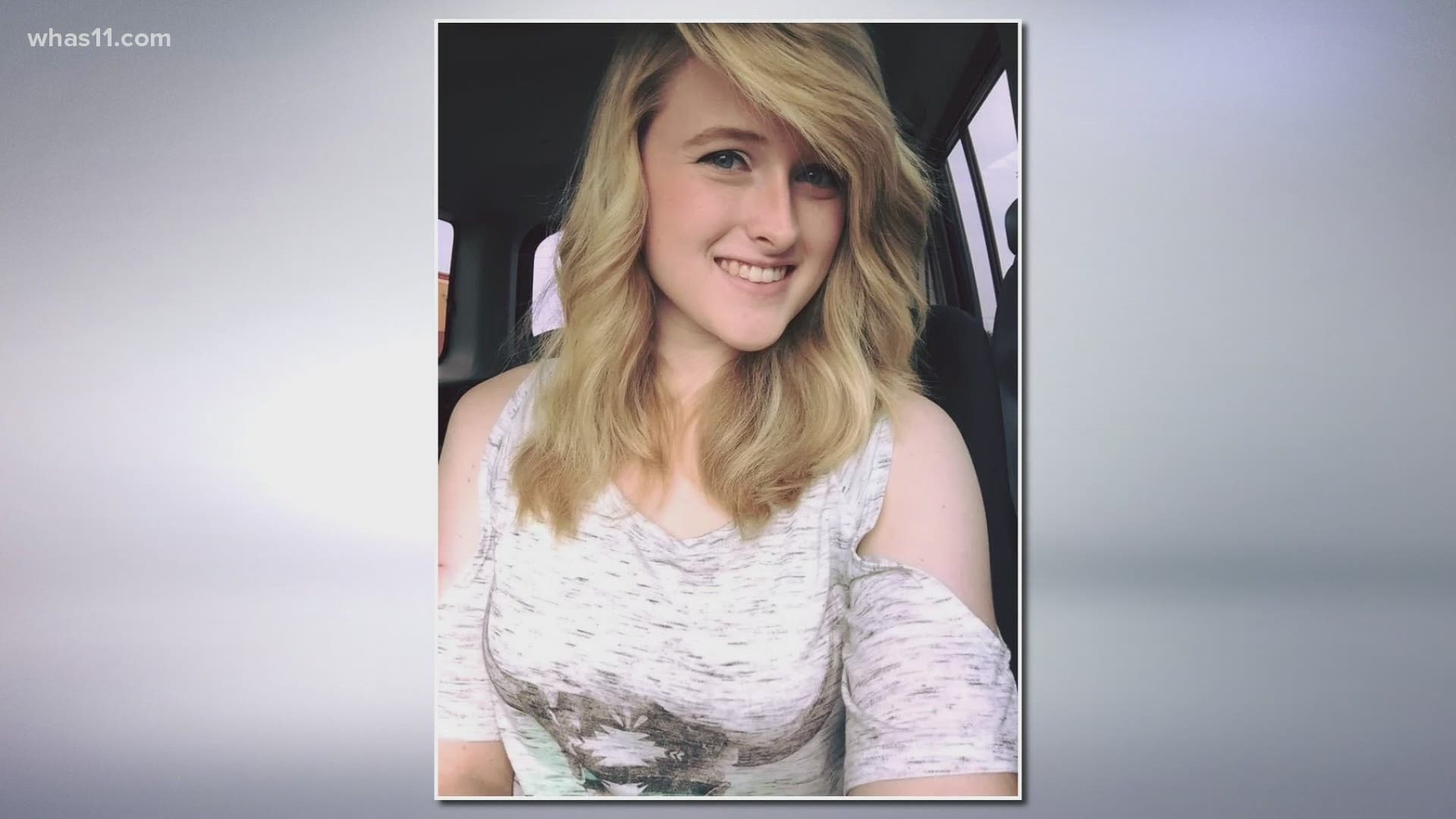 LOUISVILLE, Ky. — For young women diagnosed with breast cancer, their concerns are much different than an older woman going through the fight. Their challenges often aren't talked about ahead of treatment, such as the impact on fertility or the patient's young children.

Jessica Randall was newly married, a college student, and two weeks away from her 23rd birthday, when she got the call from her doctor.

"I kind of felt something two months beforehand. I put it off and put it off, but then it started really hurting," Randall said.

She'd been told not once, but three times that she was too young for cancer when she told her doctors about the pain. A biopsy multiple visits later would prove them wrong.

"I don't even know what they said after that. I had no recollection," she said.

Randall was diagnosed with Stage 2 Triple Positive breast cancer. At least this type was treatable.

"Basically it was a good thing I came in when I did. I was very fortunate to have trusted my gut," Randall said.

Two days later, she became one of the youngest patients to walk through UofL's James Graham Brown Cancer Center. She underwent chemo, surgery, and even more chemo.

"I didn't have any feelings in my fingertips. I had tachycardia, so I couldn't walk ten feet without my heart racing. Every other day I had these nose bleeds," she said.

Her oncologist recommended removing the affected breast, but Jessica took it a step further.

"I decided to do both, have a double mastectomy at 23. Because I'm a worry wort. I didn't want that to come back," Randall said.

Eight days later, she was cancer-free, but at a cost. Would she ever be able to have a baby? The treatment essentially sent her into early menopause. Randall was given the option of harvesting her eggs before the first round of chemo.

"I decided not to. I decided to listen to that gut feeling, the prayer and said hey, if it's going to happen, it'll happen. If it doesn't, it doesn't. I put it up to faith and luck whether my ovaries were going to be compromised or not," she said.

She was allowed off her meds three years later to start trying to have a baby.

"They gave me the spiel of, this probably isn't going to work," Randall said.

Proven wrong once again, and just 10 months later, Jessica became a mom to a healthy baby boy. Today, she's an advocate for others on the same journey, and a voice for the HER program at the Brown Cancer Center, which addresses the challenges young cancer patients are going through. Giving them hope for a cure, Empowerment of choice in therapy and risk, and Restoration after treatment.

"I want people to know about it. I went through this and I don't want to just hide away and pretend it never happened, because it was a turning point in my life," Randall said. "Don't wait. Don't think you're too young, that you can't be affected, because it did to me."