Over a period of three days, two IUPUI students were struck by vehicles were hit while crossing campus streets. One student was killed. 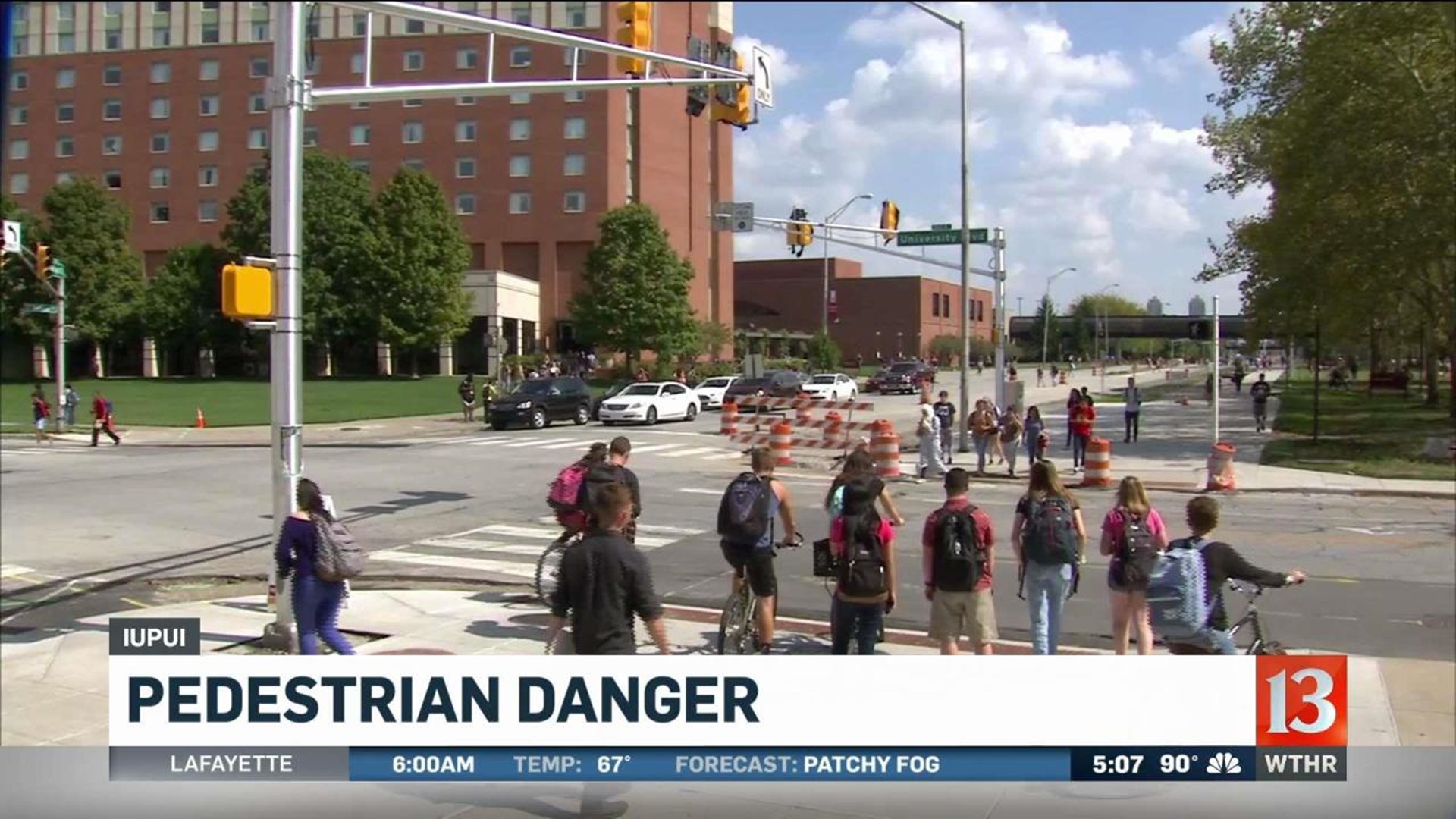 INDIANAPOLIS (WTHR) - Over a period of three days, two IUPUI students were struck by vehicles were hit while crossing campus streets. One student was killed.

We spent most of Thursday watching traffic, talking to students and finding out what IUPUI is now doing to protect students and prevent more accidents.

In a cross walk full of students who thought they had the right of way, we watched a minivan pull through a small break in the foot traffic. Fortunately, Kanji Lannham, riding his skateboard saw it coming and avoided a possibly painful meeting.

“It was close,” he admitted, “But I live for the thrill a little bit.”

Other students we talked to said street crossings are too often more thrilling than safe.

Some, Morgan Currie said are too scary to use. “It is hard to cross them,” she explained, “It is scary to cross them because people don’t stop for you.”

We saw many cars turning left into the paths of pedestrians. Remember, they expect to have the right of way. Sara Baxter, who rides her bike to classes, is always looking for the unexpected. “You know the light’s turned red and you are ready to cross but the cars don’t seem like they are going to stop any time soon. So it is kinda scary.” She said.

Michigan street’s construction zones can be scary to. Soon the one-way street will have traffic flowing in both directions

Briana Cockerham, another IUPUI student, sees confusion “We have to make sure you are looking both ways instead of just looking that way, hoping you don’t get hit.” She explained.

To be fair we saw lots of students crossing where it was convenient for them, not necessarily safe. They dodged across Michigan Street where drivers have no expectation of slowing down or stopping.

More than a few students appeared to pay more attention to smart phones and friends than the traffic and seemed almost oblivious to the dangers.

Johsua Bell seemed to agree. “It’s not so much who individually at fault, everyone is somewhat at fault.” Bell said “We all need to take accountability.”

IU’s superintendent of public safety, Ben Hunter met the chiefs of police for all of the university’s campuses. As a result of the accidents, Hunter said police are stepping up traffic enforcement. They are focusing on speeding, illegal turns, and crosswalks, making sure drivers are yielding the right of way to pedestrians.

Police will also be using social media to remind students to use cross walks, stop and look both ways and pay attention to the traffic around them. 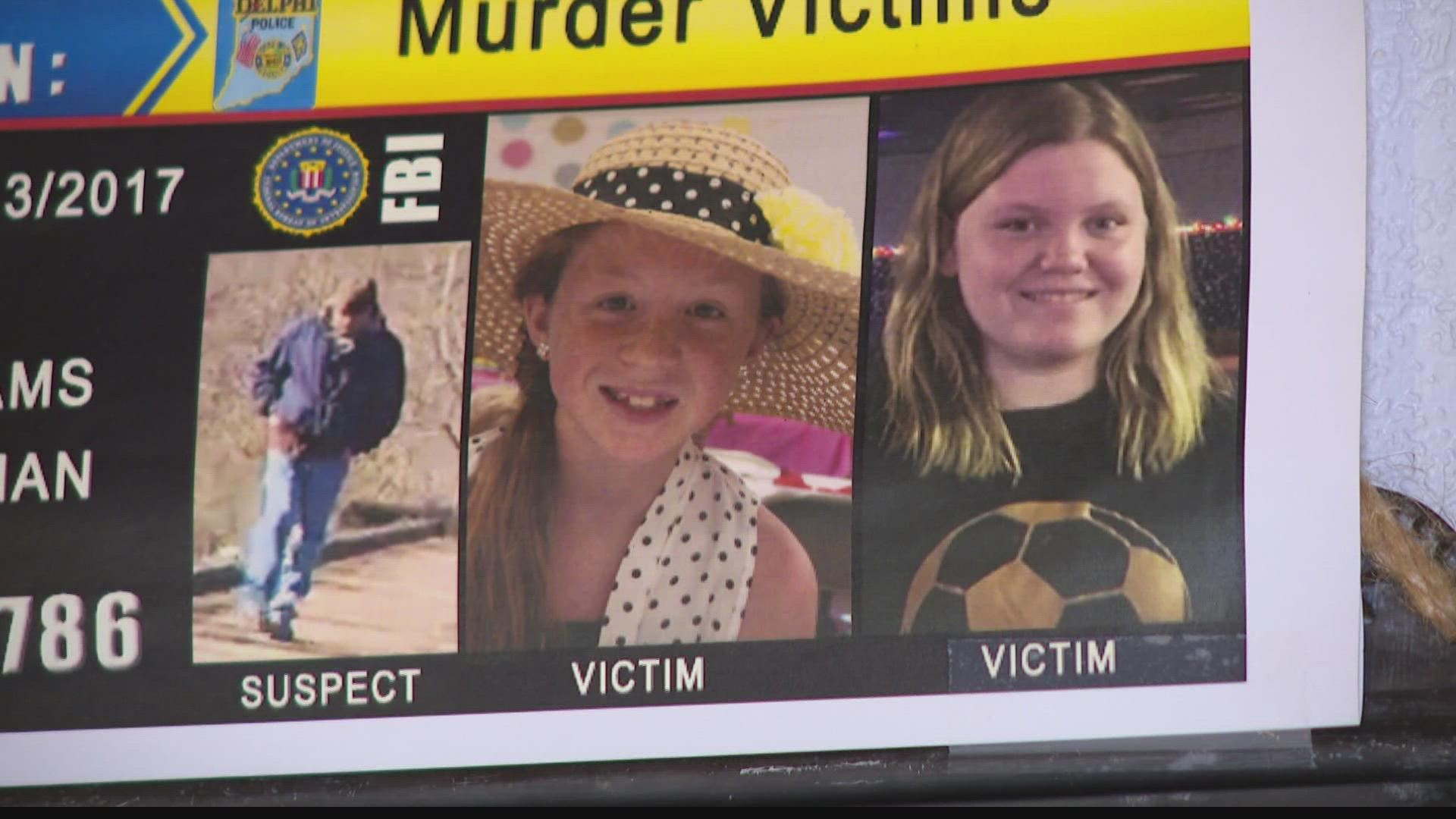