A licensed contractor died while he was doing routine maintenance on the school's elevator last week. 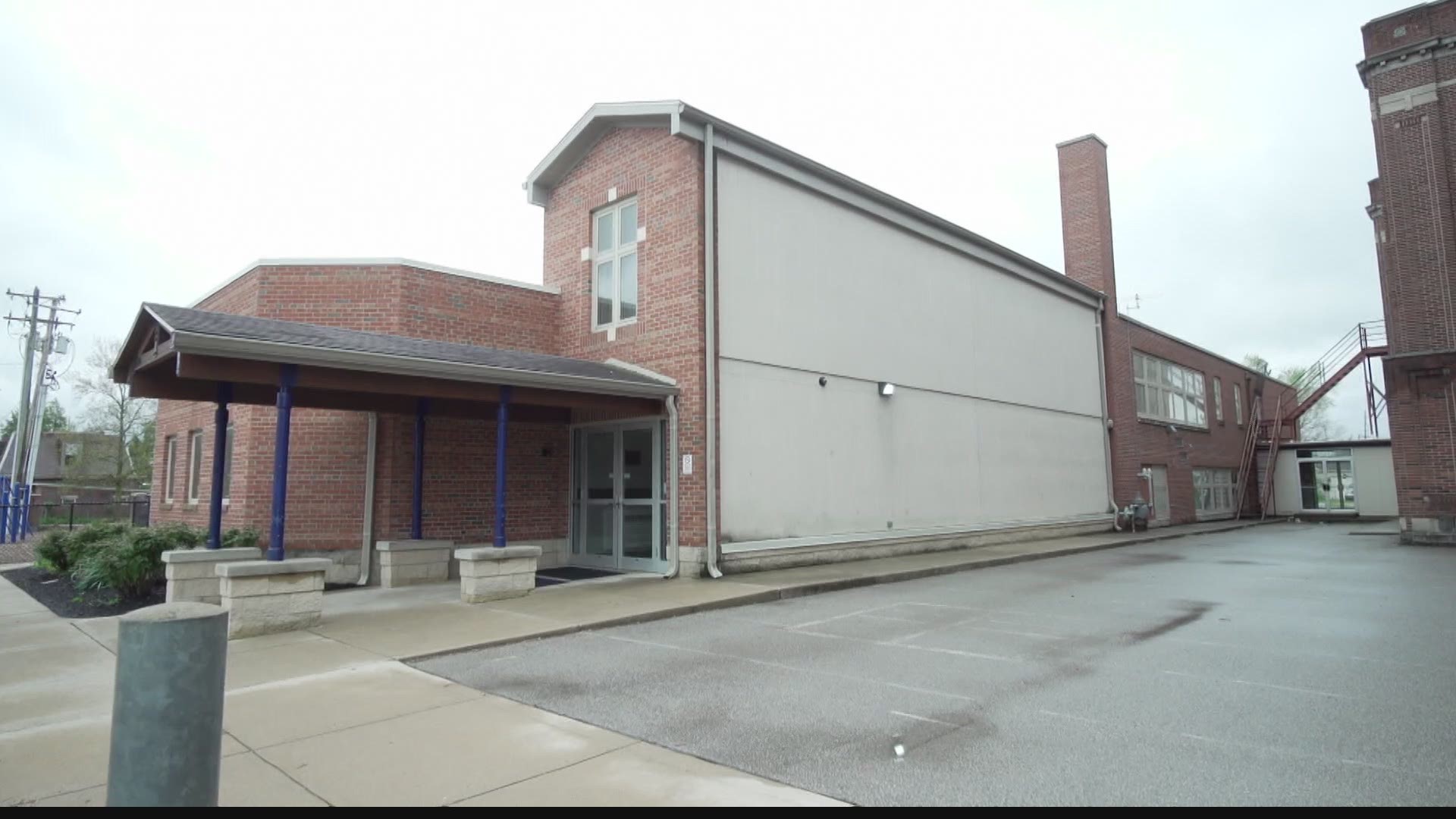 CONNERSVILLE, Ind. — The Fayette County Coroner has released the identity of a man killed in an elevator accident last week at a school in Connersville.

State investigators with the Department of Homeland Security (DHS) and the Indiana Occupational Safety and Health Administration (IOSHA) are now looking into how and why 67-year-old George June died on Thursday.

The coroner is awaiting toxicology results before determining an official cause of death.

Investigators say June, who is licensed and works as a contractor for Accessibility Lifts of Indiana, was doing routine maintenance on the school's elevator, as he has for years. But somehow, he got trapped under the elevator on the first floor.

Credit: WTHR
Pictured is the two-story area at St. Gabriel Catholic School in Connersville where a man died after he was trapped in an elevator.

No children were injured, but when emergency crews arrived they evacuated the school.

The school posted on Facebook to inform families of what was happening at the school.

"The kids are fine at school," the post said. "The elevator man got trapped under the floor of the elevator. Students are over at church."

Emergency crews said it took them about 15 minutes using hydraulic jaws of life to get the worker out from under the elevator. When they did, June was unresponsive.

"Someone heard a noise and they heard someone calling out for help and so they called 911," explained Connersville Fire Chief Scott Jones. "Everyone on scene did an excellent job, got him out as quick as we could and EMS did an excellent job, but unfortunately he succumbed to his injuries."

State inspectors say after the incident, they found nothing mechanically wrong with the elevator.

Now IOSHA is doing a safety compliance inspection, to see if the worker and his company were following all safety procedures.