The fire started on Gibson Ave. near 10th and Post on the city's far east side 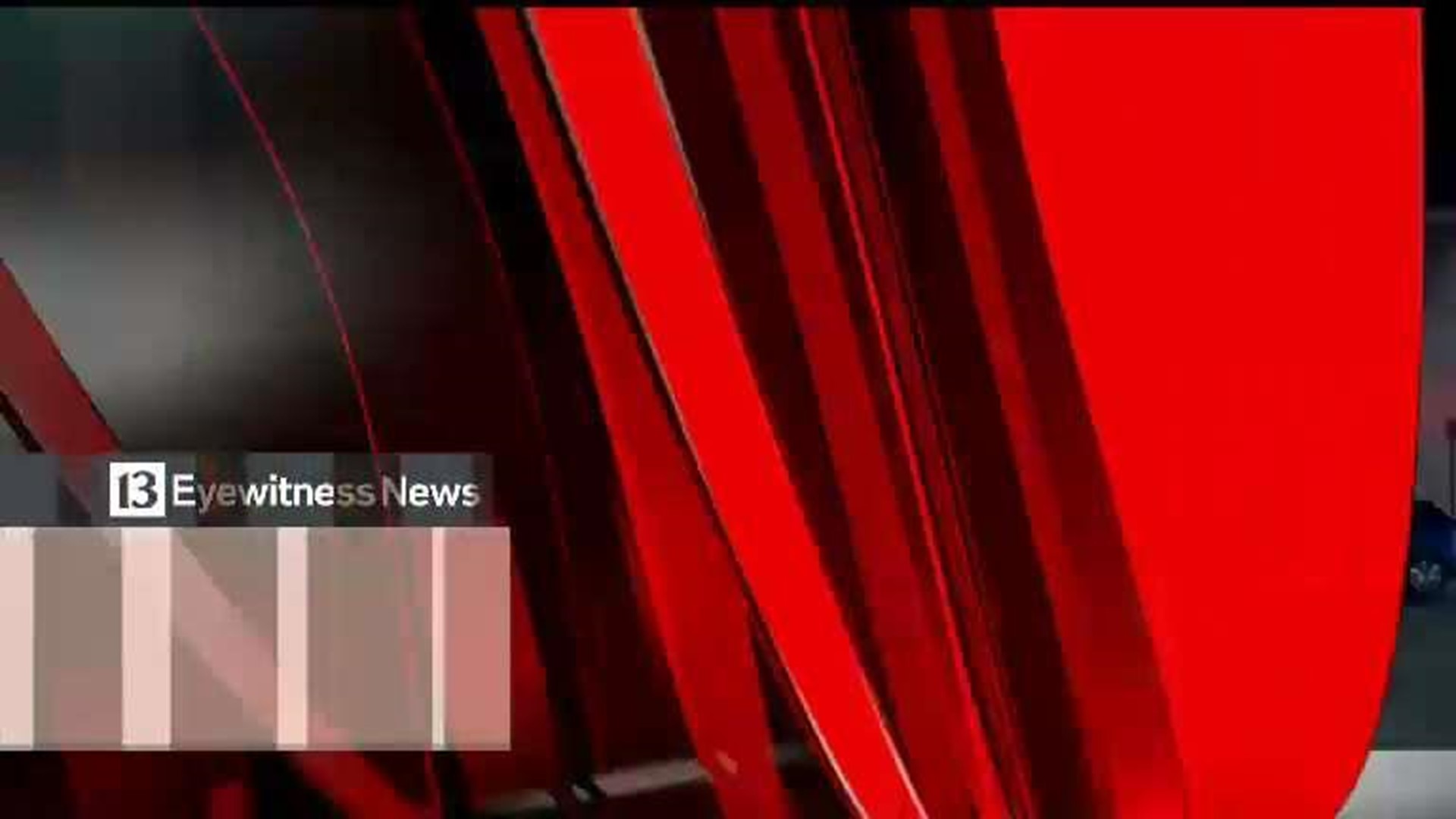 INDIANAPOLIS (WTHR) - A dropped cigarette is blamed for an early morning house fire on Gibson Avenue near 10th Street and Post Road on the city's far east side.

A 95-year-old man and his 75-year-old daughter were taken to Eskenazi Health in serious condition because of the fire - the second in less than a week at the same house.

Firefighters said today's fire, like the first fire at the house three days ago, started with a dropped cigarette.

The house with no working smoke detectors.

This morning, the man was able to get out shortly after the fire started at 6:00 a.m. But firefighters had to pull his daughter out in her wheelchair.

While the first fire on December 9 did little damage to the home, today's fire caused an estimated $60,000 in damage and the Red Cross will assist the man and his daughter with shelter.