Indy's "Young Urban Gardener" off to NYC for Disney+ screening

Austin Hurt, the "Young Urban Gardener" from Indianapolis, is off to New York to share his story. 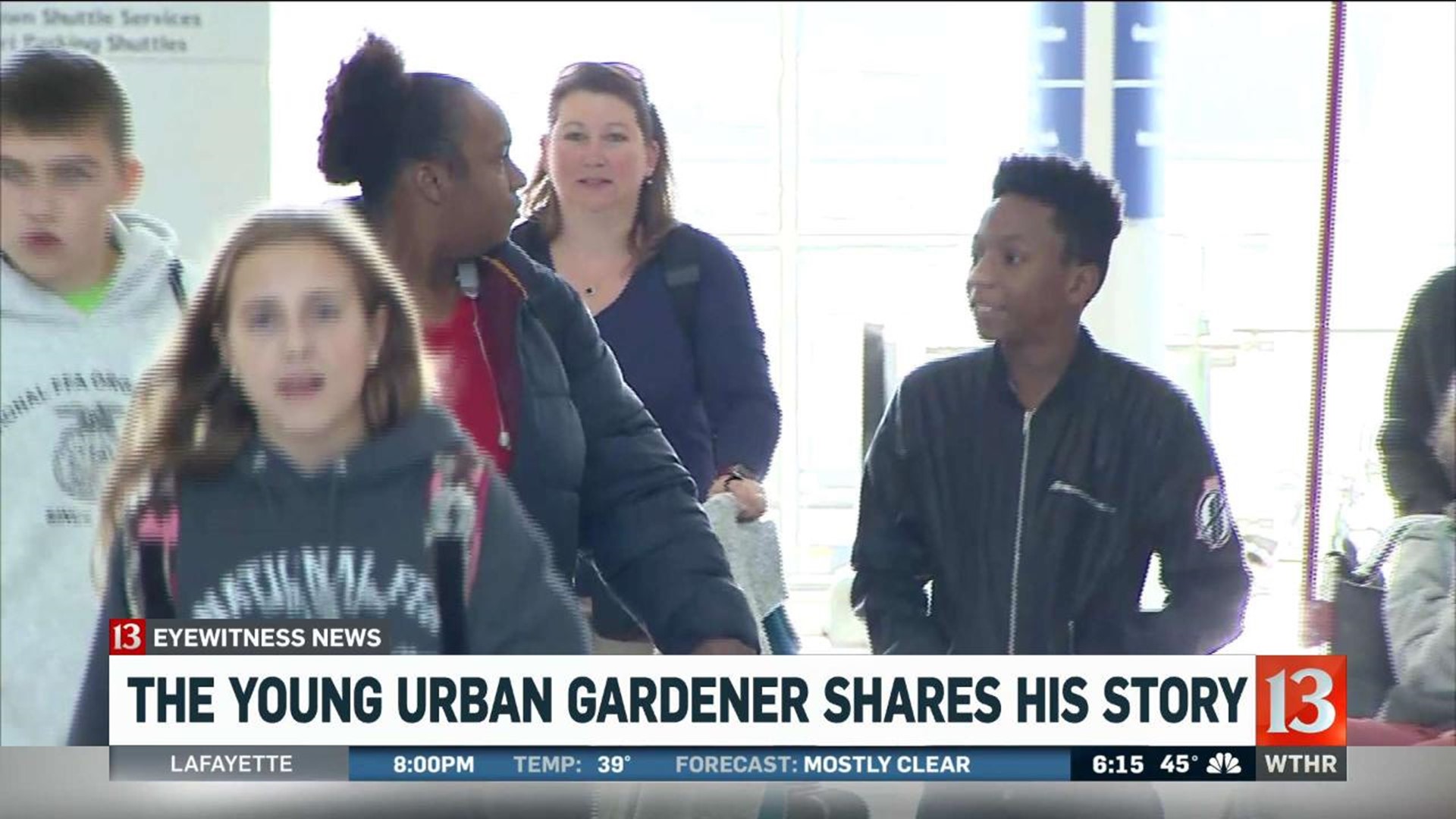 INDIANAPOLIS (WTHR) - Austin Hurt, the "Young Urban Gardener" from Indianapolis, is now sharing his story with the world.

We first introduced you to Austin two years ago, sharing his mission to feed the hungry from the food he grows in his east side garden.

Now, he's being featured in an episode on Disney+ as part of Marvel's superhero project.

Austin says none of this would be possible without the help from the community.

"It means a lot to me," he told Eyewitness News. "I wouldn't be here if it wasn't for those people helping me out with a lot of things like the new garden and the garden before that."

Friday afternoon, Austin and his mother flew to New York to preview his episode.

You can watch it on Disney's new streaming service starting Nov. 12.