A Decatur Township cafeteria worker is moving on in the latest "American Ninja Warrior" competition. 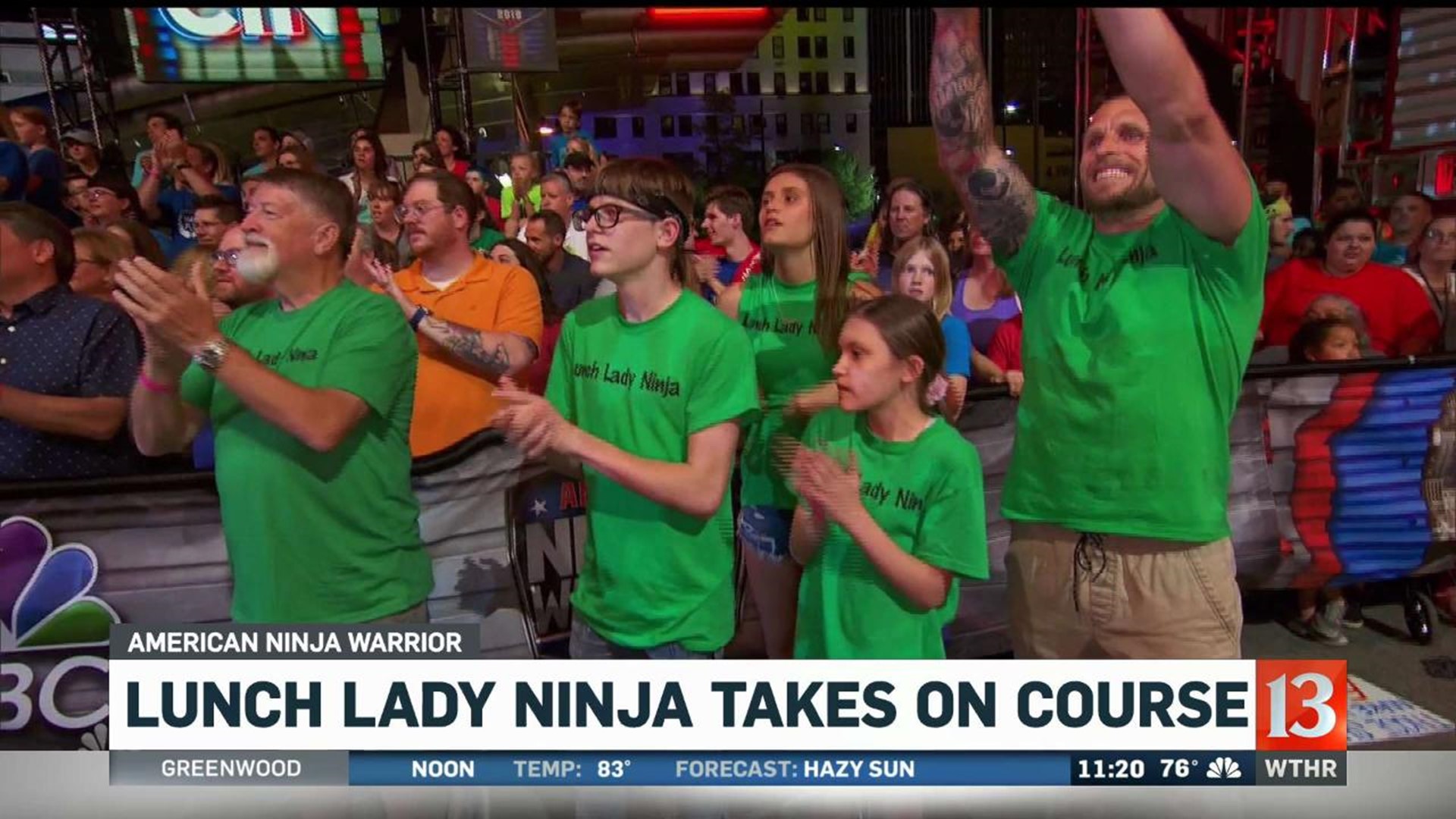 Amanda O'Dell, dubbed the "Lunch Lady Ninja," tackled the Ninja Warrior course in Cincinnati in May. Her episode aired Monday night and O'Dell didn't disappoint. She raced through four obstacles before falling on a new challenge called "The Slingshot," which involved hanging from a bar supported by bungee cords.

O'Dell, who told Eyewitness News she couldn't even do a pull-up a year ago, finished 29th, which qualified her for the Cincinnati City Finals.

Another Indianapolis native, Jonathan Cooley, made his way out of the group of walk-ons to get his chance at qualifying. He finished 16th in the Cincinnati qualifier and will also advance to the city finals, which should air in August.